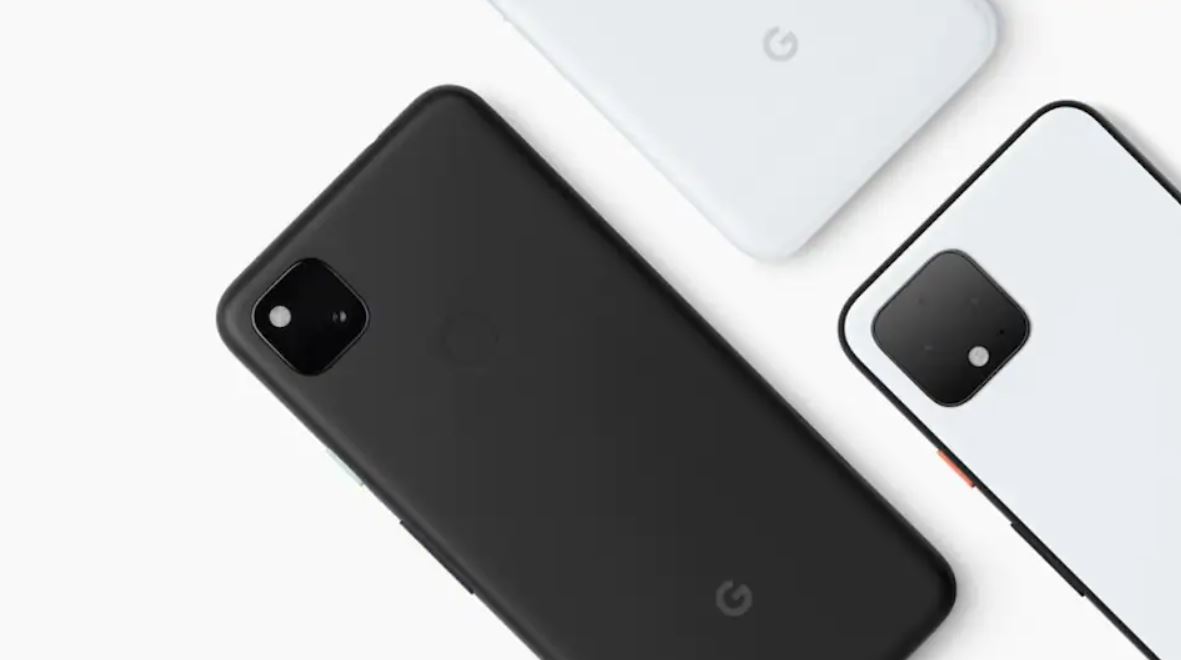 Google Pixel 5A to launch in August

The Google Pixel 5a was rumored to be canceled due to a global processor shortage. However, Google disproved the story by stating that it will be released around the same time as the Pixel 4a. According to a new rumor from Bloomberg, the Pixel 5A will be released in August.

Google Pixel 5A – Leaks and Rumors 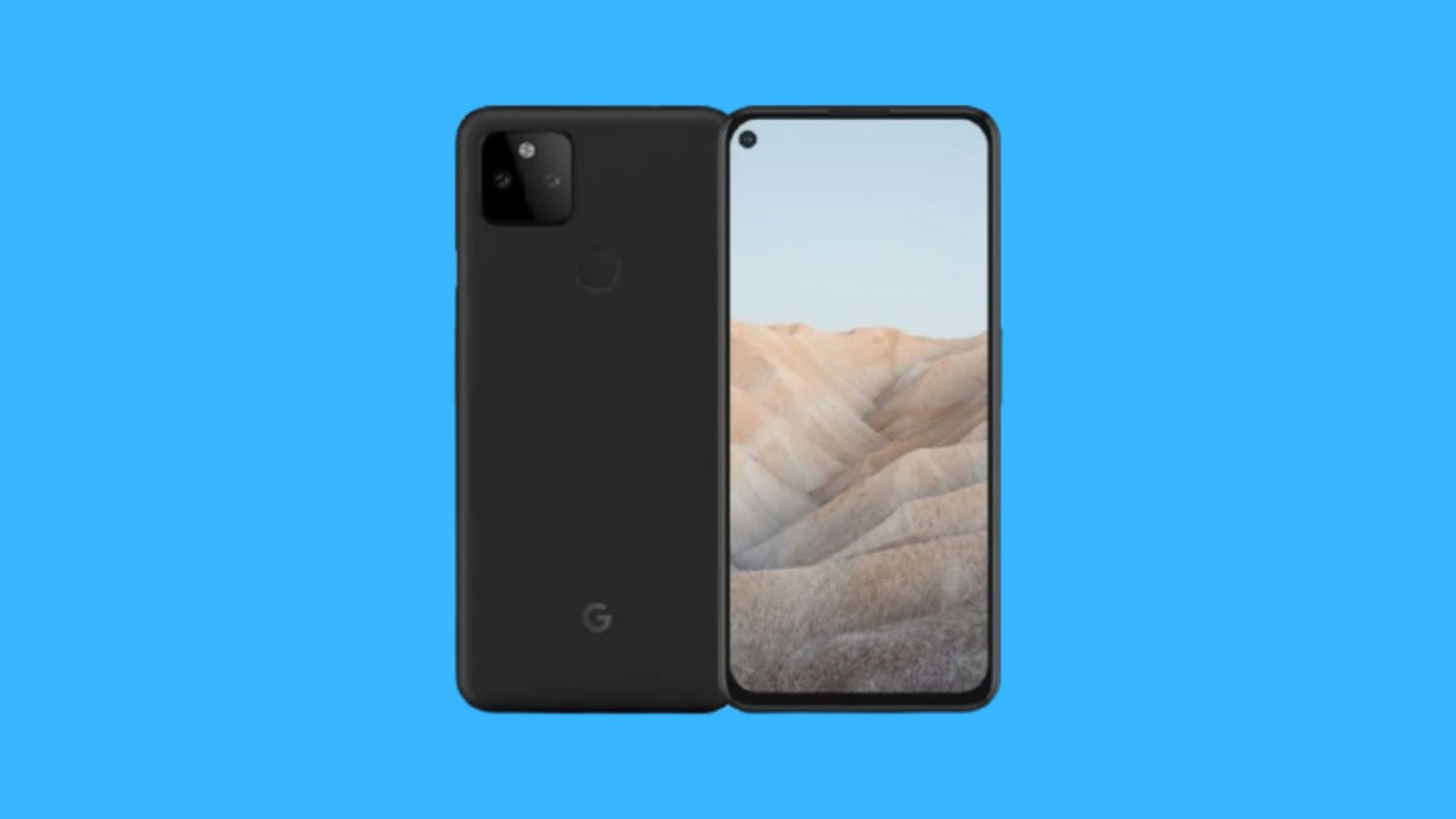 Google Pixel 5A – Leaks and Rumors

According to the rumor, the Pixel 5A would be released and launched in August. The predecessor, the Pixel 4a, was unveiled on August 3 and put on sale in several regions on August 20. According to previous rumors, Google would only release the Pixel 5a in a few regions, including the United States and Japan.

According to reports, the Pixel 5a may not be a significant advance over the Pixel 4a 5G. The Snapdragon 765G processor, which was previously seen in the Pixel 4a 5G and Pixel 5 devices, is expected to power the new handset. The Pixel 5a is unlikely to get a 4G version from Google.

The Pixel 5a’s CAD renderings from earlier this year indicated that it would have a 6.2-inch OLED screen with a punch-hole design.

The device’s LED flash-assisted dual-camera system is likely to be housed in a squarish module. A conventional fingerprint scanner is also anticipated to be included.

In related news, Google’s Pixel 6 and Pixel 6 Pro smartphones are scheduled to be released in October of this year. These phones are said to be powered by a Google-designed processor with performance comparable to the Snapdragon 870. Along with the Pixel 6 series, the Pixel Watch is likely to become official. 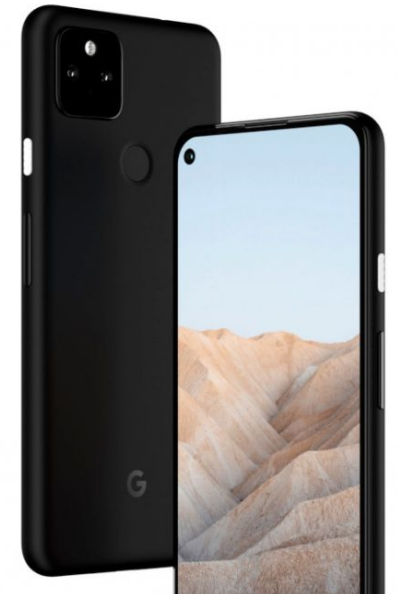 However, there is no such confirmation about the upcoming Google Pixel 5A smartphone. Although, we can expect the phone to arrive soon. We will be keeping you updated as soon as something new about the phone arrives, so stay tuned to Techstory for more.

The Google A series is a reduced-down version of the flagship Pixel smartphone, and the A-series smartphones from Google also come with a trimmed down price. One of the latest additions to the A-series would be the Google Pixel 5A.