Xbox Is Celebrating Pride Month With Merchandise, Special Podcast Episode, And Many More

Xbox Is Celebrating Pride Month With Merchandise, Special Podcast Episode, And Many More 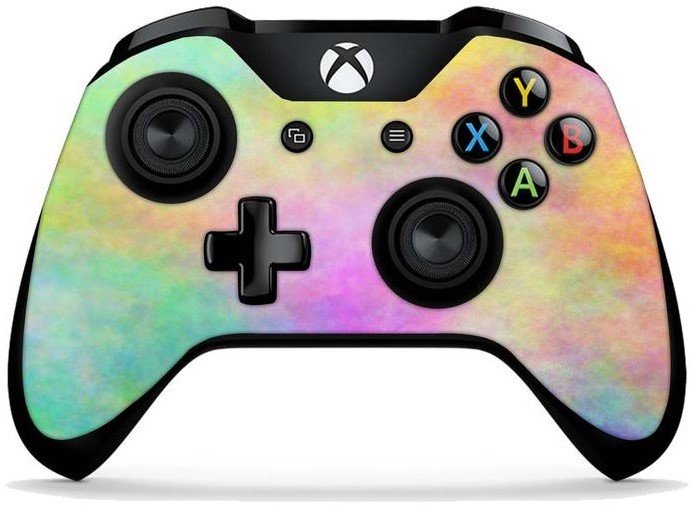 The Xbox Play Anywhere team continues to celebrate the LGBTQIA + community during Pride Month. On the occasion of Pride Month in June, Xbox asks everyone who identifies as LGBTQIA +, whether through games with different representation or something that directly influences them, to share their stories as members of the gaming community. They will show games that connect with the community and invite prominent live streamers and content makers to our channels.

In addition, Xbox Major Nelson and Xbox Trust’s Safety GM Kim Kunes will join the official Xbox podcast in late June for a special Pride Month episode to discuss the importance of Xbox security. June marks the start of Pride Month, and to celebrate the month, the Xbox has a number of exciting things to offer. To learn more about how the Xbox Pride 2021 celebrates, read the full Xbox Wire blog entry.

Microsoft and Xbox today shared a number of ways they celebrate the LGBTQI community. The list includes free games and new games with merchandise related to Pride. In addition, we highlight games that embody relationships by selecting playable characters and customizable character choices.

Microsoft and Xbox announced that Tell Me More will showcase playable transgender characters as part of the March Pride Celebrations that will be available for free on Microsoft’s Xbox game consoles, Microsoft Store, and Steam throughout June.

Looking at the post on Xbox Wire, there is much to offer, but very little to do. As announced, the games website informs me that everything will be free for Xbox and PC players in the Microsoft Store. 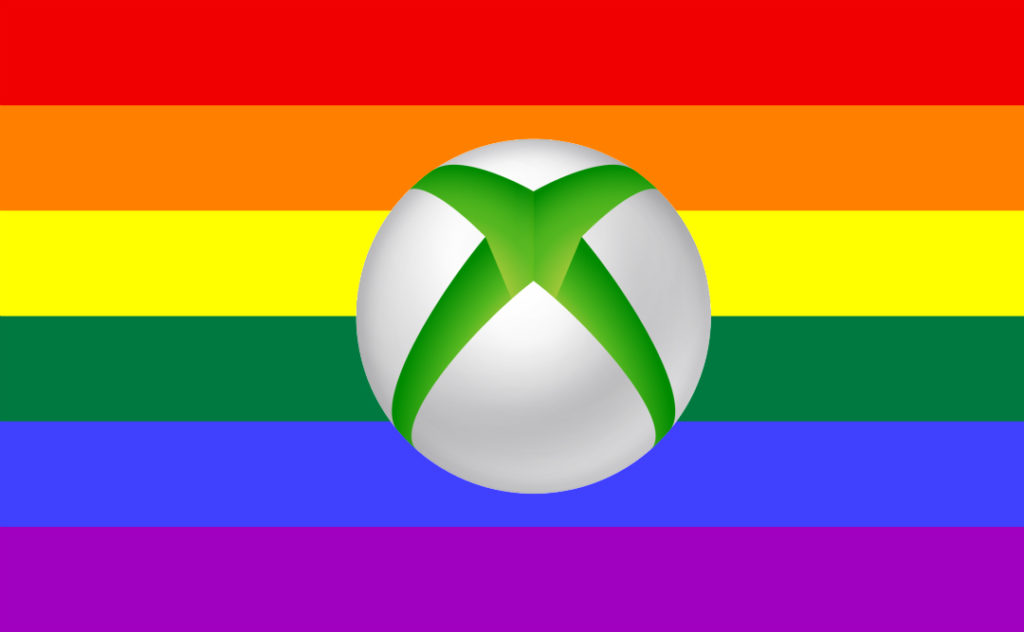 There’s no wrong way to celebrate Pride Month if you support the LGBTQIA + community, but it’s nice to see a big company like Xbox supporting Pride Month by offering additional opportunities for players to participate in the celebration. Giveaways are held to promote and raise awareness of Pride Month, an annual celebration for the LBGTQ + community.

Today marks the official beginning of Pride Month, a time when the LGBTQIA+ community can celebrate who they are.

To mark the official beginning of Pride Month, a time when the LGBTQIA+ community celebrates who they are, Dontnod Entertainment will make its latest game, Tell Me More, available for the entire month for free on Xbox and PC. The entire Pride Month, from June 1 to June 30, Tell Me Better is free on Xbox, Windows 10, and the Steam Store. Players can claim it for the month of June for permanent access to Tell me More during Pride month. 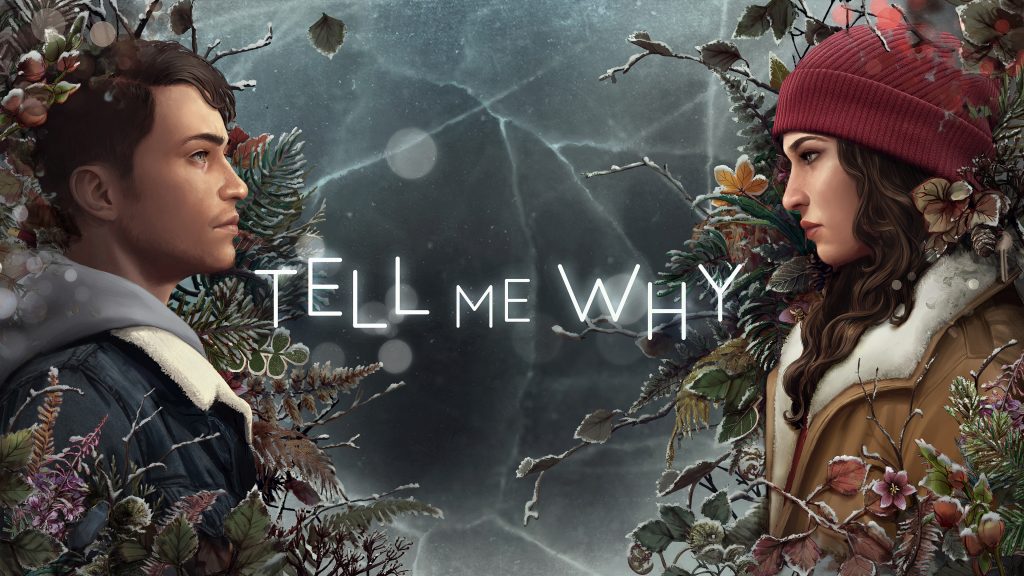 The game is exclusive to Microsoft, which means you need an Xbox One, Xbox Series X / S, or PC to claim it and get it for free. The game is available on Xbox consoles, Windows 10, and Steam for a month for free. After June 30, you will have permanent access to the game by downloading the game during Pride Month.

Microsoft’s gaming community is no exception, bringing concrete plans to celebrate LGBTQIA + Pride Month in gaming. Both Microsoft and Xbox are staging streaming events during Pride Month, starting today on the official Xbox Twitch site. Xbox’s Twitch channel will also host an “acquisition” later this month with creators and developers from the LGBTQIA community.

At Xbox, we are committed to creating safe and inclusive spaces for members of LGBTQIA + communities to experience the joys of gaming, and we are committed to content that represents today’s players. In a special episode of Pride Month in late June, I will discuss the importance of security on Xbox Live and outline our support for LGBTQIA communities so they can play as their authentic selves and experience the “joy of playing” free from fear, intimidation, and harassment. 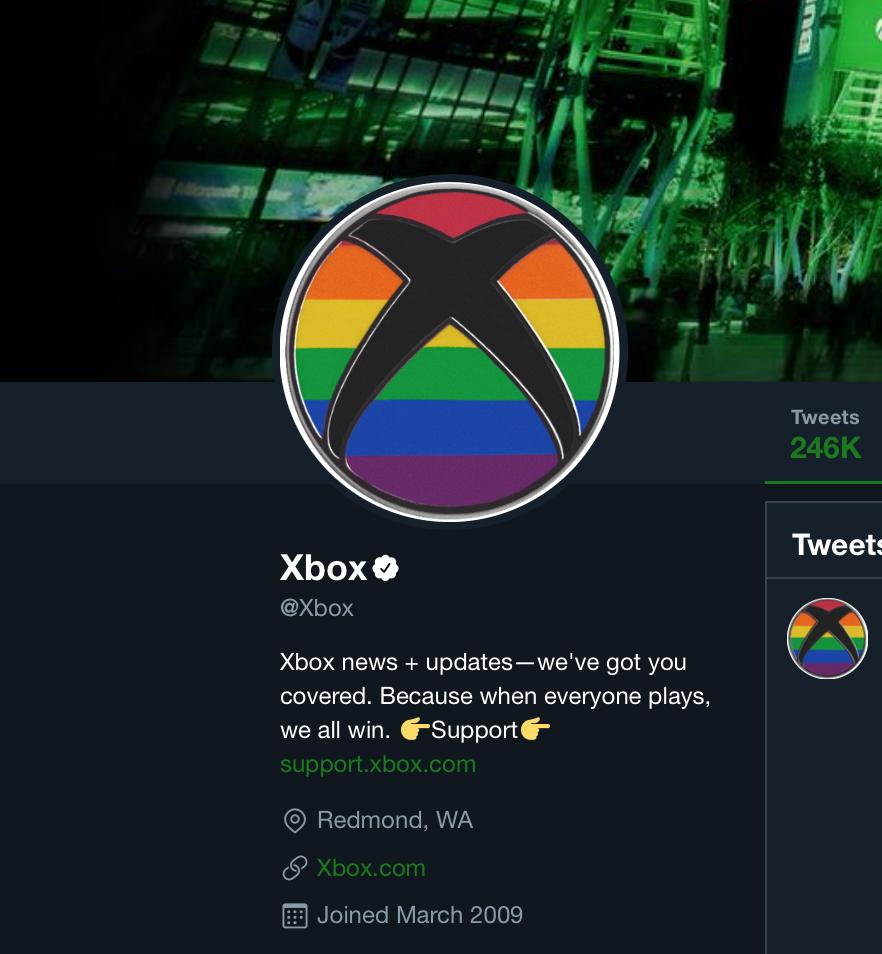 As you celebrate Pride Month, your Xbox profile returns with LGBTQIA + GamerPics and a new profile theme. In addition, the Xbox will celebrate extensions and custom in-game updates for a month. The UKI season presented by Xbox has seen a number of important activities with Gayme Magazine, the world’s first LGBTQ video game magazine, and Twitch.

Recently, Xbox asked queer Xbox ambassadors how diverse representation influenced them, and they shared their stories as members of the gaming community. It’s touching stuff, and if you haven’t read their stories yet, look at the stories.