Xiaomi In Plans To Launch New Mi Mix Phone On 29th March Xiaomi has already slotted the date, 29th March for Mi 11 series but seems like Xiaomi is planning to launch it's new Mi Mix phone as well, here are complete details

Following the announcement of a global event to be held on 29 March, Xiaomi is continuing to drop teasers for the company’s brands. The Chinese giant has also announced that it is unveiling a new smartphone with the Mi 11 Pro and Ultra range. Besides the Mi 11 Pro.

The next Mi Mix smartphone was announced by Xiaomi at Weibo. The teaser is provided with the text “Return mix” along with the start date. Look at the following poster:

The next Mi Mix phone is hyping Xiaomi up. The camera system features liquid lens technology according to the company. 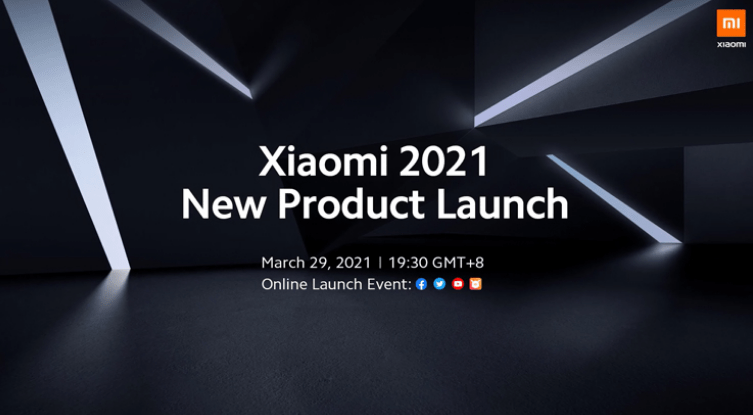 This lens would result in a compacter telephoto camera which could also take macro images, removing the need for a separate macro camera. Xiaomi also promises to have a more rapid and exact focus with the use of a liquid lens. Check out the following teaser video:

In addition to the tidbit of this camera, Xiaomi has not yet trimmed the main product specs. There are suggestions that this system will be the first consumer foldable telephone for the company. Back in 2019, Xiaomi teased the foldable phone and since then, we have seen some leaks. In reality, some of the leaked samples of the foldable phone made the Internet rounds with the Mi Mix branding recently.

Xiaomi has released phones within the Mi Mix lineup, it is likely to sell the unit as the long-rumored mix four. Mi Mix 4 Pro Max might be a potential name that has been published online in recent weeks. Luckily, it is not long until the launch event is a few days away to learn the details.