Xiaomi Launches 75 Inches Mi QLED TV In India With The Price Tag Of Rs. 1,19,999, Making It The Most Expensive Xiaomi TV In India During its Mi Mega Launch event on Friday afternoon, Xiaomi unveiled its biggest and most premium smart television in India. The Xiaomi Mi TV QLED 75 is a 120Hz QLED TV with a 120Hz refresh rate that was released for Rs 1,19,999.

Xiaomi has released the Mi QLED TV 75 Ultra-HD Smart Android TV and has made an entry into the largest and most premium smart television in India during its Mi Mega Launch event on Friday in India for Rs. 1,19,999.

The 75-inch QLED TV from Xiaomi is the company’s largest and most costly television to date in India, and it supports high dynamic range content up to Dolby Vision. Here are complete details on specifications, features, pricing, and availability. 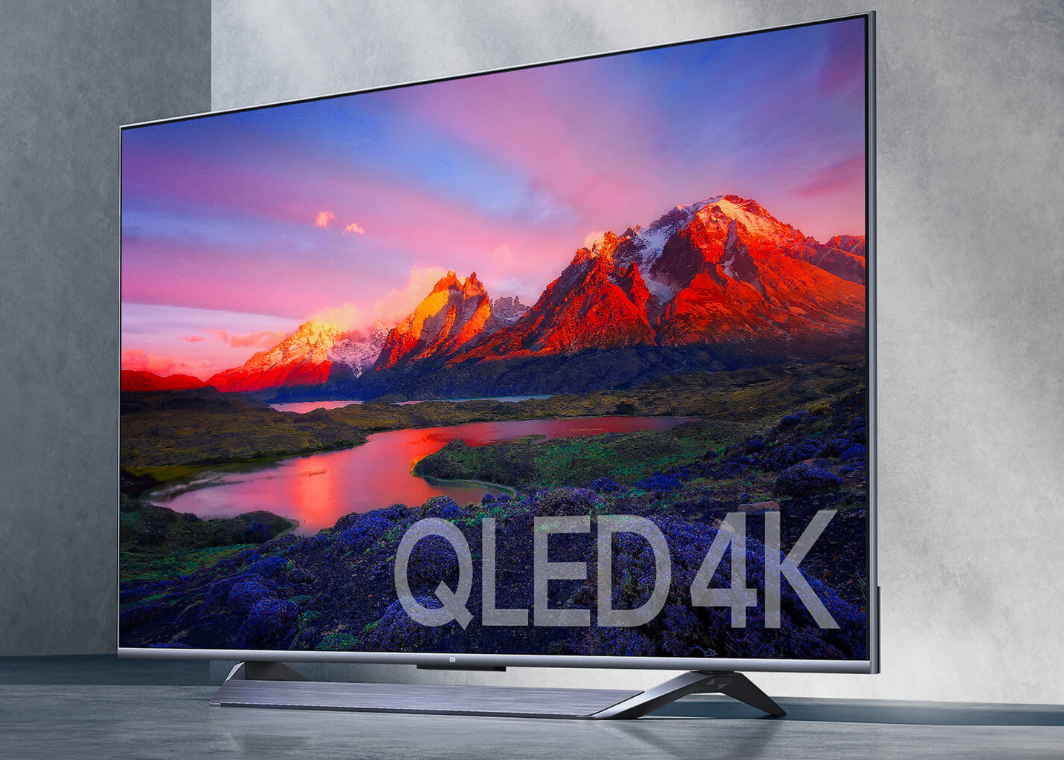 Two tweeters and four woofers make up the 30W (2x15W) stereo speaker system. Dolby Audio and DTS-HD are officially supported by the mic.

The Mi QLED TV 75 runs Android TV 10 with PatchWall UI as its operating system. It’s worth noting that this is India’s first Mi TV to help Mi Home with smart home power.

For voice commands, it also supports Google Assistant and Amazon Alexa, though Alexa support for Echo devices will be added later this month with an OTA update.

Mi QLED TV 75 Ultra-HD Smart Android TV – Pricing And When Will It Be Available?

The Mi QLED TV 75 is priced at Rs 1,19,999 in India. This is less expensive than other 75-inch smart TVs from Samsung and Sony. Xiaomi has begun manufacturing all of its smart TVs in India, which has helped it keep costs down.

Customers will also get an immediate discount of Rs 7,500 if they pay with HDFC Bank cards. The 75-inch smart TV segment, on the other hand, remains a niche, and it would be exciting to see if Xiaomi will get into it.