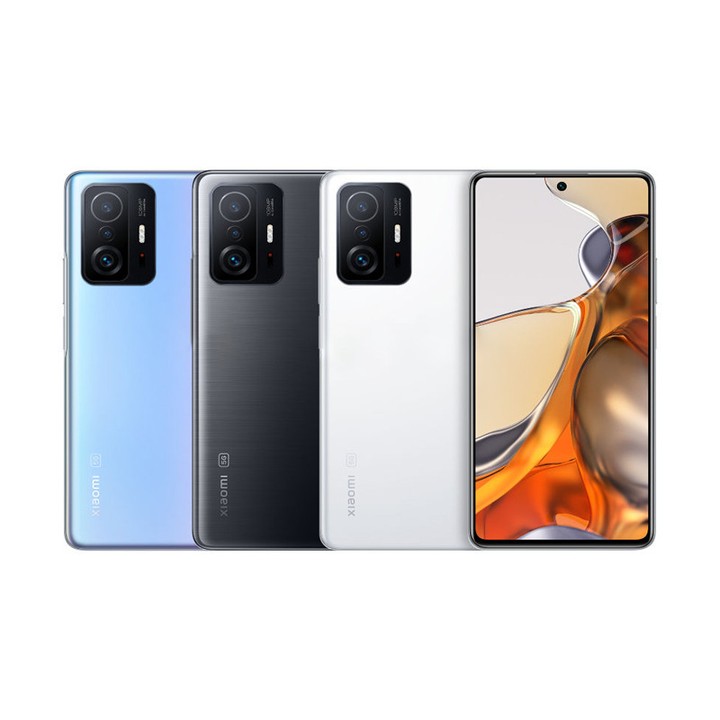 Xiaomi has now announced that the Mi 11T series would be launched on September 15 at a special event. The new series is known as the Xiaomi 11T series, as the firm recently eliminated the Mi name from its product range. In terms of the series, Xiaomi’s 120W HyperCharge technology has been confirmed for the Xiaomi 11T.

Yesterday, the firm sent an official tweet announcing its upcoming special event on September 15. The Chinese company will introduce a number of new devices during the event, including the Xiaomi 11T series, according to the tweet.

This September, we are bringing the spotlight back, this time to a series of flagship devices and more! 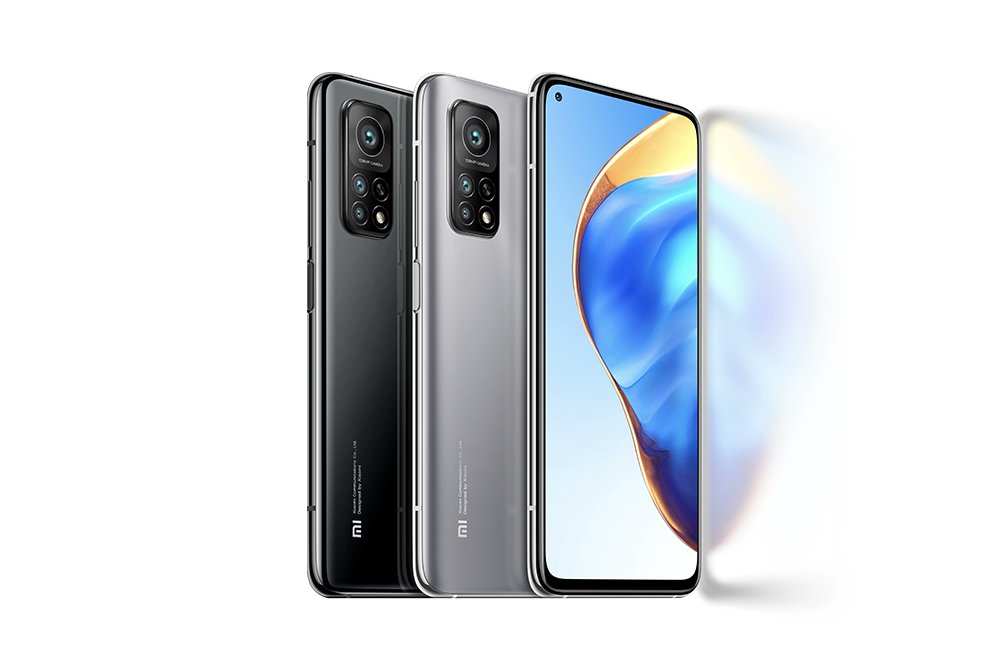 The Xiaomi 11T and 11T Pro are likely to be identical to the Mi 11X series in terms of design. The gadgets will, however, have a larger camera module than their predecessors, according to rumors. Furthermore, sources claim that both devices will have 108MP main cameras on the back.

Furthermore, the Snapdragon 888 processor is likely to be used in the Xiaomi 11T Pro. A 5,000mAh battery and a 120Hz display might be included in the gadget. According to previous speculations, the firm will sell two models of the device: an 8GB + 128GB model and an 8GB +256GB model. The 120W HyperCharge technology on the Xiaomi 11T Pro, on the other hand, will be the star of the show.

If you’re unfamiliar with the 120W HyperCharge technology, it was first introduced with last year’s Mi 10 Ultra and can completely charge a 4,500mAh battery in around 23 minutes. Xiaomi recently unveiled a more advanced version of its HyperCharge technology, which can charge smartphones at 200W through wired connections and 120W over wireless connections. But it isn’t available just yet. The functionality was just verified by the business, which retweeted an Unbox Therapy tweet about the 120W rapid charging technology.

120 Watt? Yes! #XiaomiHyperCharge is coming your way! Catch the global debut of #Xiaomi11TPro on September 15 at 8PM GMT+8. #XiaomiProductLaunch https://t.co/zPnttgUN8W

However, it is still uncertain whether or not the regular Xiaomi 11T will also support 120W HyperCharge. Once the corporation formally announces the forthcoming series on the specified date, we will be able to confirm this!

The Xiaomi 11T is likely to come with a MediaTek Dimensity CPU, a triple camera system, and a 120Hz display as standard. Meteorite Gray, Celestial Blue, and Moonlight White are likely to be the three color options for smartphones. There is no information available about the price of the forthcoming Xiaomi 11T series. When Xiaomi announces the gadget internationally on September 15.