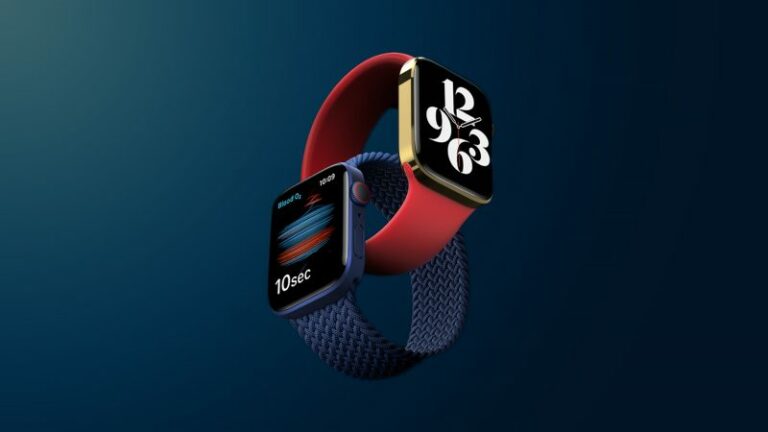 Apple is suffering production delays for the Watch Series 7 due to its redesigned design and larger screens, according to reports from Nikkei Asia and Bloomberg last month. Apple has officially resolved the Apple Watch 7 production difficulties, according to a new investor letter received by MacRumors from famous Apple analyst Ming-Chi Kuo.

Is the production issue for Apple Watch Series 7 resolved?

The panel module was the source of the production problem, according to Ming-Chi Kuo. Apple is said to have fixed the problem, and the smartwatch will be ready for mass production in mid-September.

“The production issue of the Apple Watch 7 is mainly related to the panel side. However, it has been resolved, and mass production of panel modules will begin in mid-September,” reads the note.

The forthcoming Apple Watch Series 7 is expected to get a substantial boost in terms of appearance as well as performance which also includes flat edges, similar to what you see in the iPhone 12 range, which is part of the Watch 7’s new ‘dramatic’ design update.

Apple is allegedly employing a new OLED production process to do this. In addition, components from new vendors such as LGD, Jabil, and Young Poong have been procured.

“Due to the adoption of many new panel-related production processes for the first time, the Apple Watch 7 panel module encountered reliability issues during the risk-ramp phase before Jabil started mass production, mainly including blinking panel and touch insensitivity. This complicated production issue may be related to LGD, Jabil, or Young Poong,” Kuo added.

At its September 14 presentation, Apple is expected to unveil the Watch Series 7 alongside the iPhone 13 series

For the previous few years, Apple has maintained a consistent price for the Apple Watch. I don’t see any reason why the Cupertino behemoth won’t maintain the same pricing this year.

Despite the fact that there have been no price leaks, the Apple Watch Series 7 is expected to start at $399 for the entry-level Wi-Fi variant. In the United States, the top-end model with Wi-Fi and cellular connectivity would set you back moreover $500.