Zoom to take over Five9 in largest-ever acquisition

With Zoom Video Communications becoming a global staple amid the pandemic, the platform seems to have been on the lookout for some added support in the form of call center providers in order to consolidate its place in the market. And now, it looks like it has finally found a match. News arose today that Zoom has agreed to take over call center provider Five9 in its largest-ever acquisition. The deal has been made for a sum of a whopping $14.7 billion, and will most likely be closed in the first half of 2022. 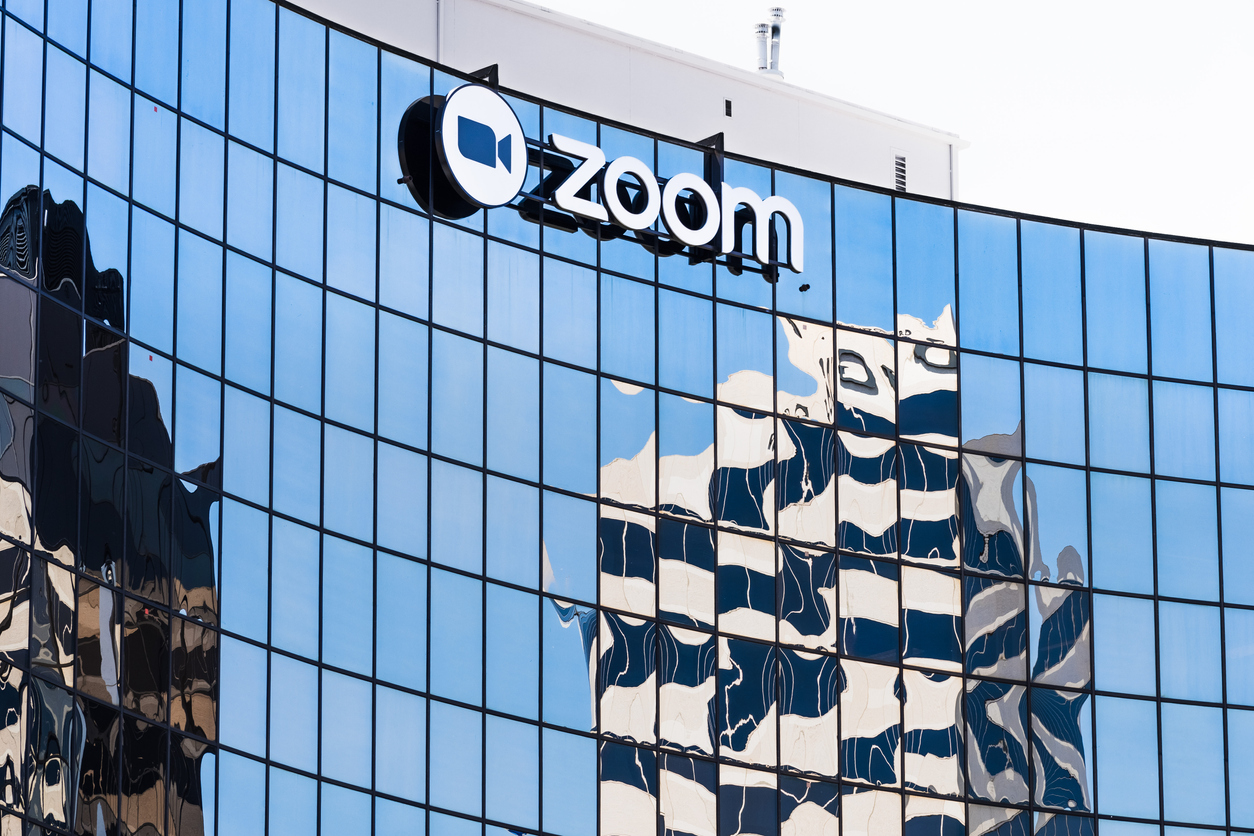 The Second Biggest Acquisition of the Year

Not only is this the biggest acquisition that Zoom has ever noted, it also serves as only the second biggest tech acquisition deal of this year, following Microsoft’s $16 billion takeover of Nuance Communications. Under the terms of the agreement, each of the stakeholders at Five9 will be receiving 0.5533 Class A common shares in Zoom, in return for every share in Five9. This will finally result in the call center provider be coming a subsidiary and operating unit under Zoom. Following the closure of the agreement, the cloud tech firm will see itself standing at a valuation of around $200.28.

Zoom Phone, a new venture by the company into the cloud-based call services domain, seems to be the main calling (no pun intended) of the transaction, apart from helping both the parties “sell products to each others’ customers.”

This investment could in fact, work wonders for Zoom, which, after seeing an expansion of a mind-boggling 326% last year, has had somewhat of a lukewarm year in 2021, thanks to COVID-19 restrictions easing, and people returning to on-site work and face-to-face meetings. As such, the firm has recently been looking to put in some more feathers in its cap, something it has succeeded in, as of today.

Five9 could prove to be a worthwhile avenue for Zoom to put its money into, seeing as how the “new phase of cloud computing” has provided it with increased revenues (which hit a value of $345 million last year) through growing demands for call center technology.

Before the deal closes for good, there are quite a few things that need to worked out, from getting the stakeholders at Five9 to approve of the transaction, to getting the necessary regulatory go-ahead. Goldman Sachs acted as the advisors on the deal to Zoom, while Five9 had Qatalyst Partners to advise it.