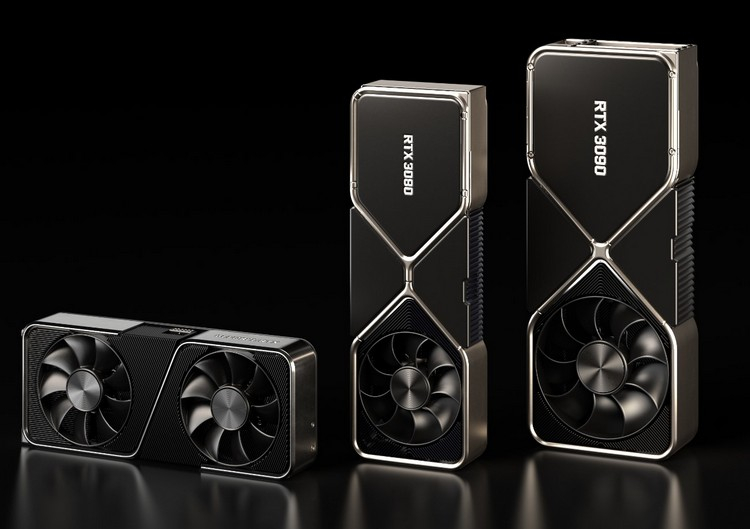 Several sources indicate that the next NVIDIA GPU — RTX 3090 Super will be the most powerful consumer GPU ever developed by the business. Newer leaks apparently point to the same thing, however, the device is claimed to be dubbed the RTX 3090 Ti rather than the RTX 3090 Super.

Given how much the RTX 3090 cost, the RTX 3090 Ti is anticipated to be even more costly. Not only that, but you may need to upgrade your power supply to support this beast of a graphics card, which is rumored to have a 450W TDP.

The power connection will be changed to accommodate the greater power requirements of the NVIDIA GeForce RTX 3090 Ti graphics card. Unlike the current RTX FE edition graphics cards, which use a 12-pin Molex Microfit connector, the RTX 3090 Ti is likely to have a 16-pin Molex Microfit connector with PCIe Gen5 compatibility, which has yet to be revealed.

The RTX 3090 Ti will have 24GB of GDDR6x memory with a memory speed of 12Gbps. These memory chips will be 2GB in capacity, as opposed to the 1GB chips seen in the RTX 3090 and RTX 3080. As a result, NVIDIA will be able to provide greater video memory while using half the amount of chips.

When it comes to the graphics processor, the RTX 3090 Ti is reported to include the full-sized GA102 GPU. It is expected to have 10752 CUDA cores and 84 SMs, which is more than any prior consumer-grade graphics card from any manufacturer.