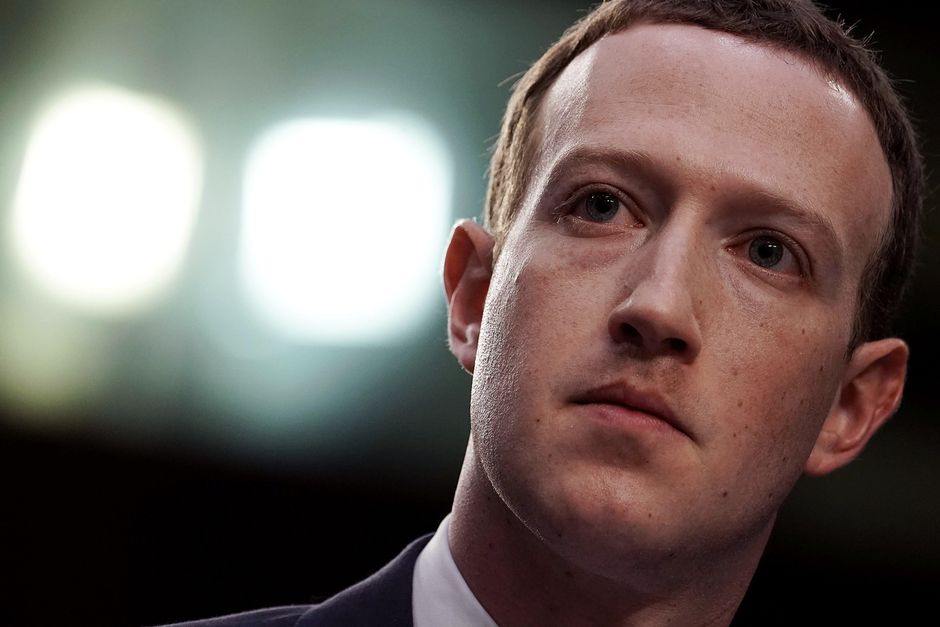 Mark Zuckerberg is once again the talk of the town for all the wrong reasons. Seems like the string of controversies will not stop escorting the Facebook CEO. This time the topic is rather sensitive and might cause some actual trouble if proven true. The news that has surfaced hints about a secret meeting between Zuckerberg and Trump’s son-in-law, Jared Kushner in the year 2019 where an agreement was reached such that Facebook will not fact-check any political speech made by the Trump administration so that the company could stay free of any heavy regulations by the government. What exactly these “heavy regulations” are is another question altogether. For now, we have a more pressing issue at hand.

BREAKING: In a secret 2019 meeting, Mark Zuckerberg reportedly struck an agreement with Jared Kushner that Facebook would not fact-check political speech during the 2020 election — in exchange, the Trump administration would avoid significantly regulating Facebook. (per @chafkin)

This piece of information about the Facebook founder is from a brand new autobiography on Peter Theil, the Paypal founder. In the book, the writer Max Chafkin supposedly states about an incident wherein Thiel was informed about a deal that was struck between Zuckerberg and Kushner over dinner. If this information is to be believed, the agreement meant that in return for not fact-checking any political speech made by the Trump administration, Facebook can stay away and insulated from any regulations. The information regarding this sensitive piece of information was provided by the New York magazine.

Although both Facebook and Zuckerberg denied the claims made in the book, they have some explaining to do (which, I must say they are doing with great energy). Because some of the actions of Facebook during the time of run-up to the election would make any logical human think twice about this denial and the credibility of the same. Because, when the dots are joined, the picture formed doesn’t exactly support the cause of the company. Shaking the head and turning a blind eye would not really help this time. One such incident that is highlighted is during the time of the Black Lives Matter protest when in contrast to Twitter that hid a rather violence-inducing post by Trump, Facebook just feigned ignorance or rather selective oblivion. The post said, “When the looting starts, the shooting starts.” This action or rather the inaction by Facebook had drawn a lot of criticism towards the company during that time. After all, social responsibility and accountability is a thing after all, even if it is absent in Trump’s dictionary.

Ever since the news surfaced, Twitter has been raging with reactions and responses from all directions as people express their concern and anger over the news. This is not the first time Facebook has been overcast by the shadow of criticism and doubt. Although this time, the dark cloud might actually result in a violent downpour. Let us flip through a few reactions and responses on Twitter that sprang up in the wake of this news.

More: "The specifics of the discussion were secret — but Thiel later told a confidant that Zuckerberg came to an understanding with Kushner during the meal." https://t.co/WeCeH8ApuL

Now that we know this what are they going to do about it? I get frustrated reading about Trump, kushner, Gaetz, Brooks, Greene, Boebert, Gosar, Biggs, Tuberville, Mccarthy, Blackburn, Cruz, Hawley, Johnson and nothing being done. It is a travesty

So Zuckerberg was willing to destroy our democracy to avoid regulation?

What did he think Dictator Trump would do to FB?

I deleted mine more than a year ago. Only problem is, the ones that SHOULD delete it, the conspiracy believers, won’t. They feed off of it.

So much quid pro quo with the Trump admin. When are the indictments coming? https://t.co/lTjyMXVepx

One more reason to seal my dislike of #Facebook

And we all wonder how an insurrection happened @Facebook @markzuckerburg If I were you I'd be checking over my shoulder for the 1/6 Commission https://t.co/HqvP0v9bup

Look at my shocked face. https://t.co/WKw3F6nLUb

THIS CHANGES RVERYTHING, as we all know if facebook fact checked trump ALL of his supporters would realize that he is evil. Fuck you Zuckerberg!! https://t.co/4nMBWSo57U