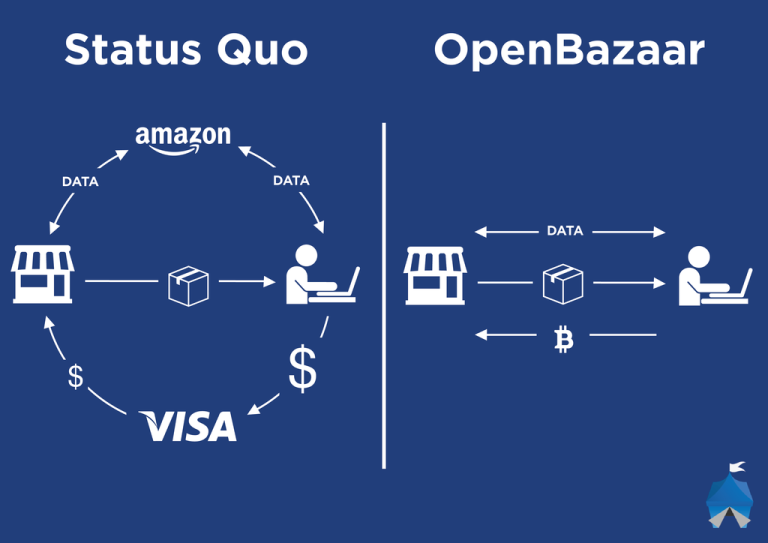 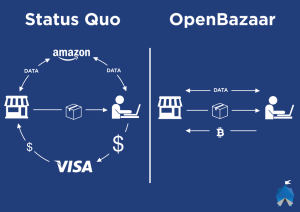 OpenBazaar is an open source project to create a decentralized network for peer to peer commerce online—using Bitcoin—that has no fees and no restrictions.

OpenBazaar’s debut follows two years of development and beta testing that has produced something markedly different than what began as an effort to build the heir to the famous Dark Net market Silk Road.

Right now, online commerce means using centralized services. eBay, Amazon, and other big companies have restrictive policies and charge fees for listing and selling goods. They only accept forms of payment that cost both buyers and sellers money, such as credit cards or PayPal. They require personal information, which can lead to it being stolen or even sold to others. Buyers and sellers aren’t always free to exchange goods and services with each other, as companies restrict entire categories of trade.

OpenBazaar is a different approach to online commerce. It puts the power back in the users’ hands. Instead of buyers and sellers going through a centralized service, OpenBazaar connects them directly. Because there is no one in the middle of your transactions there are no fees, no restrictions, no accounts to create, and you only reveal the personal information that you choose.