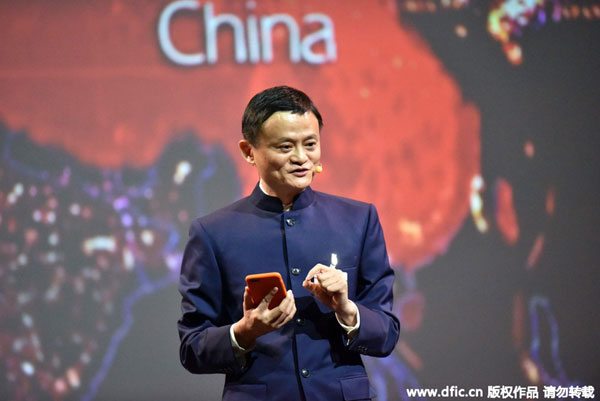 Alibaba has reportedly held discussions to acquire Gurgaon-based Shopclues. The Chinese ecommerce firm has stakes in other Indian marketplaces, namely Snapdeal and Paytm. It is seeking to acquire firms in this domain to establish a dominating stance in India before it enters the country next year.

Alibaba wants to merge the marketplace of Paytm, in which it has a stake, with the much bigger rival ShopClues, as it is prospecting several acquisition targets to firm up an India entry against rival Amazon, people familiar with the matter said.

The target company ShopClues has so far raised $250 million, and counts GIC of Singapore, Tiger Global, Nexus Venture Partners and Helion among its investors.

Investment bankers have taken multiple deal proposals to Alibaba in recent months. The Jack Ma-led Chinese giant is looking to sew up consolidation moves to challenge Amazon, which has already emerged as the country’s second-largest online marketplace and is seen threatening Flipkart’s leadership. This includes picking up a substantial stake in Flipkart and merging smaller Indian rivals with it, or scaling up investments in Snapdeal in which it is currently a small shareholder.

Alibaba spokesperson said in an emailed response, “As a company policy, we do not in principle comment on rumours about our business plans in the media. India is an important emerging market with great potential and we are absolutely committed to developing this market for the long term. We see the market as a natural progression of our strategy to expand Alibaba’s global footprint, and believe that it offers tremendous opportunities for the expansion of our ecosystem for doing commerce globally.” Source- Times Of India