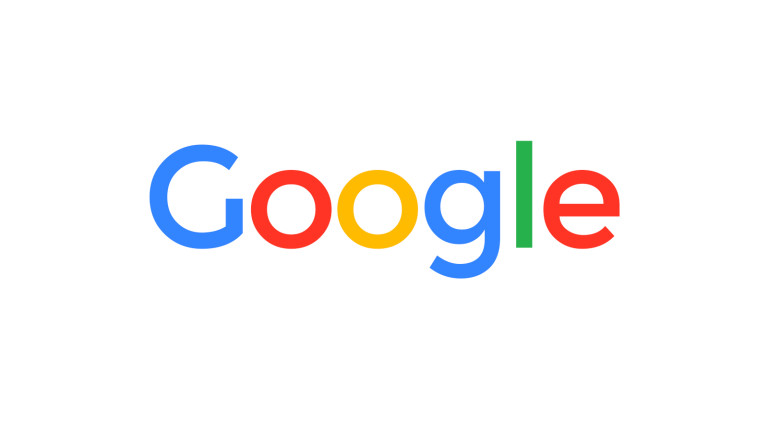 Google is Killing Chrome Apps on Windows, Mac and Linux

Google announced today that it will be removing support for web apps from its Chrome web browser on Windows (and on Mac and Linux as well) over the next two years. These web apps will only be supported on Chrome OS for the foreseeable future, Google says.

Users who rely on Chrome web apps on Windows (or Mac or Linux) are advised to simply use web apps in the browser, and the firm has provided a migration guide for developers to bring their web apps, as weird as this sounds, to the web.

MARK ZUCKERBERG DONATES $95 MN FB SHARES FOR A CHARITABLE CAUSE