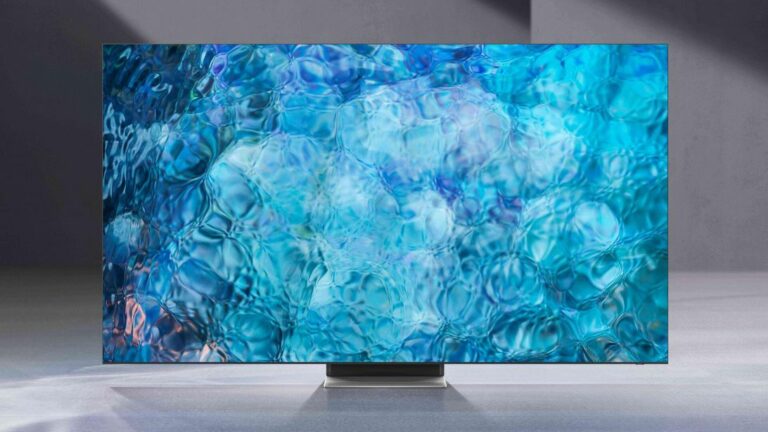 You might want to put off buying a new OLED TV this year if you’ve been eyeing one for a while. This is due to the QD-OLED panel technology, which will be available in TVs starting in 2022. We observed a few gadgets with QD-OLED screens at CES 2022, offering a better image than the greatest OLED TVs now available.

Quantum dot technology has also been observed previously. It’s used in Samsung’s QLED TVs, for example. Quantum dot panels use a coating of nanoparticles (in this example, small crystal semiconductors) to extend the color range of an LCD display by up to 50%. A quantum dot display will also provide you with better color management and brightness.

This is because the quantum dot layer uses a blue light source instead of a white backlight. Blue light has a larger color spectrum than white light because it has more flexible light energy. When passive color filters are removed, display brightness improves as well, as light lost due to filtering is minimized.

In a nutshell, quantum dot televisions are among the finest we’ve seen. When quantum dot technology is used to an OLED panel, though, things become much better.

Despite the fact that OLED pixels generate light, OLED panels cannot achieve the same brightness as LCD panels on their own.

To increase the red, green, and blue (RGB) OLED pixels, they need the support of a white OLED sub-pixel; this is one of the reasons why LG Display’s OLED panels are referred to as WRGB OLED, with the W standing for white, rather than pure RGB panels. The white layer, on the other hand, can only withstand so much brightness before losing color fidelity.

QD-OLEDs may replace the white sub-pixel OLED with a completely blue OLED display by adding a quantum dot layer. The red and green hues are handled by quantum dots, which enter a higher level of energy excitement and emit light when struck by a precise light frequency.

In brief, if a QD-OLED display can be pushed higher than regular OLED panels without losing color, there is no need for extra color filtering or brightness.