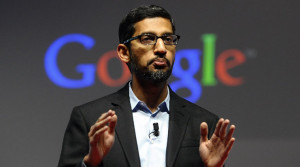 OurMine struck again! this time Google CEO was at receiving end, his Quora account which was linked with Twitter was hacked.

As Pichai’s account was linked, the posts made by OurMine to Quora were published on Twitter for his 508,000 followers to see. 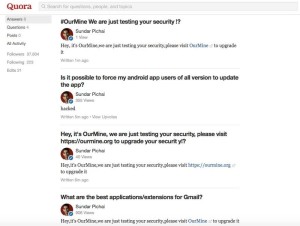 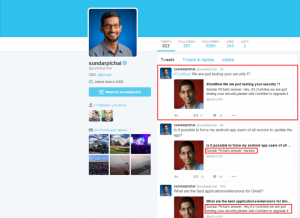 It isn’t clear how the group is gaining access to their accounts, but it likely doesn’t involve system breaches of the social networks their targets have accounts with.

If you haven’t changed your passwords yet, It’s high time now!