Elon Musk is making every day count for his ‘Mission Mars’. He estimated that between 20 and 50 trips to Mars would be necessary to set up the first full-fledged colony. This would take 40-100 years.

On September 27, at the ongoing International Astronautical Congress (IAC) in Guadalajara, Mexico, Musk uncovered the ‘Mars vehicle’, the transportation concept that will ferry humans from Earth to Mars to set up the first colonies from the early 2020s. 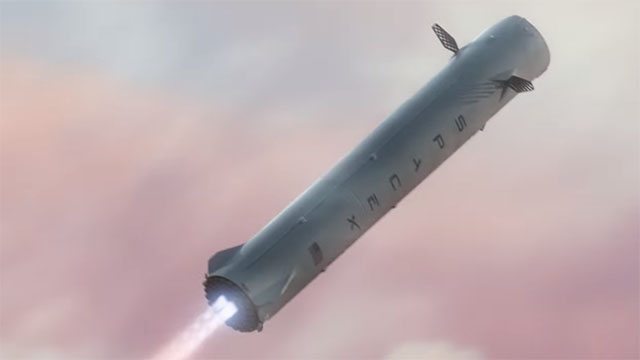 Musk’s keynote address, entitled “Making Humans a Multiplanetary Species,” will tackle the technical challenges and “potential architectures for colonizing the Red Planet,” according to organizers.

This is it could be done-

Bloomberg reported, Human colonization of Mars won’t be a cake walk. Getting to the Red Planet will take at least eight months with unknown risks to the human body and psyche. Even if space explorers survived the 155 million-mile journey and subsequent first-ever manned landing, they would need to get to work immediately making the place habitable and producing the fuel needed to propel the rocket ship homeward.

“If one can figure out how to effectively reuse rockets just like airplanes, the cost of access to space will be reduced by as much as a factor of a hundred. A fully reusable vehicle has never been done before. That really is the fundamental breakthrough needed to revolutionize access to space,” stated Elon Musk few years back. 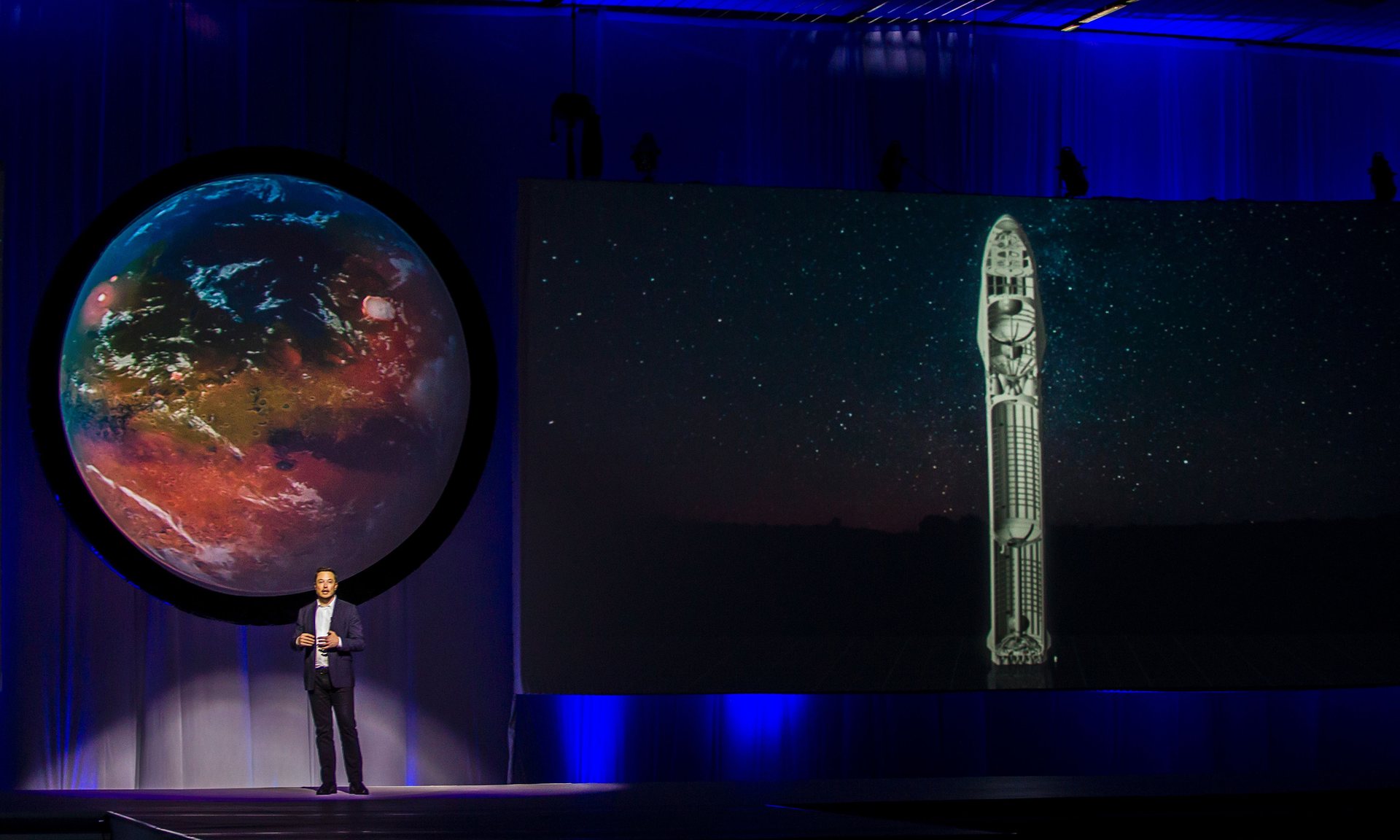 In a later press conference, he said that he was sticking to statements he made earlier this year that suggested the first crewed mission could launch in late 2024, landing on Mars in 2025. “That’s optimistic,” he acknowledged, saying any number of issues could delay it. “That said, I don’t think it will be significantly beyond that.”

SpaceX is currently spending only a small part of its overall resources on the Mars effort. “Certainly well under five percent of the company,” Musk said. “We’re spending a few tens of millions of dollars right now on it. It’s relatively small.”

Elon Musk estimated the current cost of sending someone to Mars at ‘around $10 billion per person! You can watch the event as it unfold here.