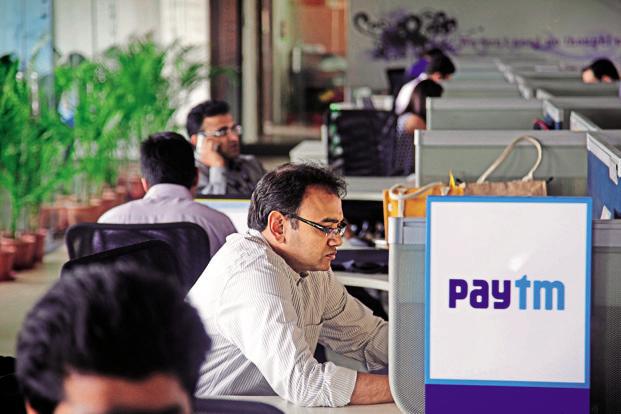 One97 Communications, which runs mobile payment and ecommerce platform Paytm is in advanced talks to raise fresh funding of about $300 million from Taiwanese semiconductor maker MediaTek, Goldman Sachs, Singapore’s Temasek and other investors, according to two persons with knowledge of the development.

Taiwan’s Foxconn and Singapore’s sovereign fund GIC Pte are also likely to participate in the latest round, besides existing investors Alibaba Group and SAIF Partners, the people said, requesting anonymity.

The deal, which is expected to close in 30-60 days, will value Paytm at about $5 billion, more than double its last reported valuation of $2 billion in May 2015, the people said. The final structure of the deal is being worked upon.

If completed, the deal, which would be the largest starup fundraise in India so far this year, will certainly rev up competition among digital payments services companies that are vying for a bigger market share as customer habits evolve to using smartphones as digital wallets.

Paytm has been pushing its offline to online business aggressively over the last 12 months, entering areas like movie ticketing, petrol pump payments, taxi payments, education fees among others.