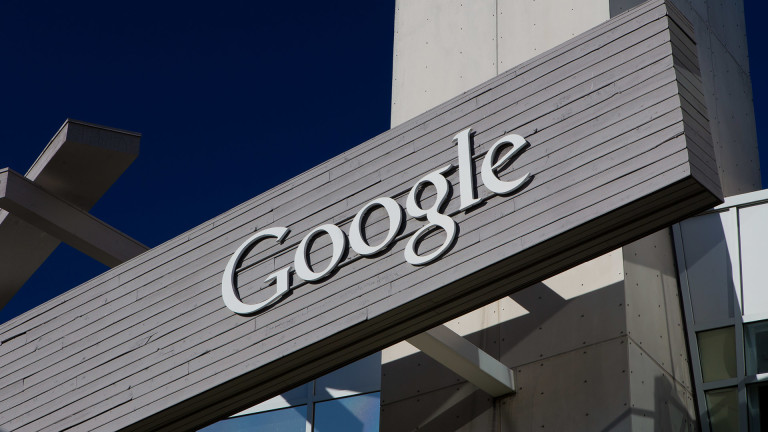 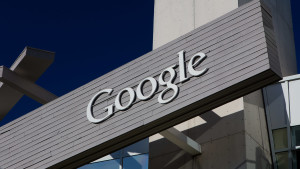 Google Domains has been a pretty great place to buy a new domain name. Not just because it’s Google, but because you can also get some pretty interesting domain names. Instead of the usual .com, .net, .biz or the other usual domain endings, you can now get domains like .florist, or in this case .google.

Google Domains now allows their users to use all sorts of domain endings, however, the .google is reserved for Google only. Google Domains has also moved, and is now located at domains.google. Which should be a pretty easy web address to remember, which is the entire point of having a fancy domain ending.

Back in January of 2015, Google Domains opened up to the entire US – before that it was by invite only. It’s still a beta product, but where it now has it’s own domains.google web address, it shows that Google is serious about the service. In October, 2015, Google announced a slew of new top-level domains as well as custom email addresses. These include endings like .media, .energy, .pizza, .cool, .voyage and a ton of others. So now everyone won’t be going after the same .com and .net web addresses anymore.

Once more, many of the domain names are already registered, making it hard for a startup to get the domain name they actually want. We may see Google bring over more of their properties to the .google domain, but it’s very unlikely that we’ll see the main website go to google.google, which would be pretty weird. Or you could just stick with a .xyz, like Google’s parent company, Alphabet did when it launched last year.

The web has definitely changed over the past few years, giving us more and more domain name endings, and some pretty unique ones as well. And we’re likely to get even more over the coming years. Google has pulled some April Fools Jokes with these new domain name endings already, like reversing their home page to com.google last year for April Fools. Which was pretty funny, but it did only last that one day. You can head over to Google Domains now and get your own fancy domain name ending.