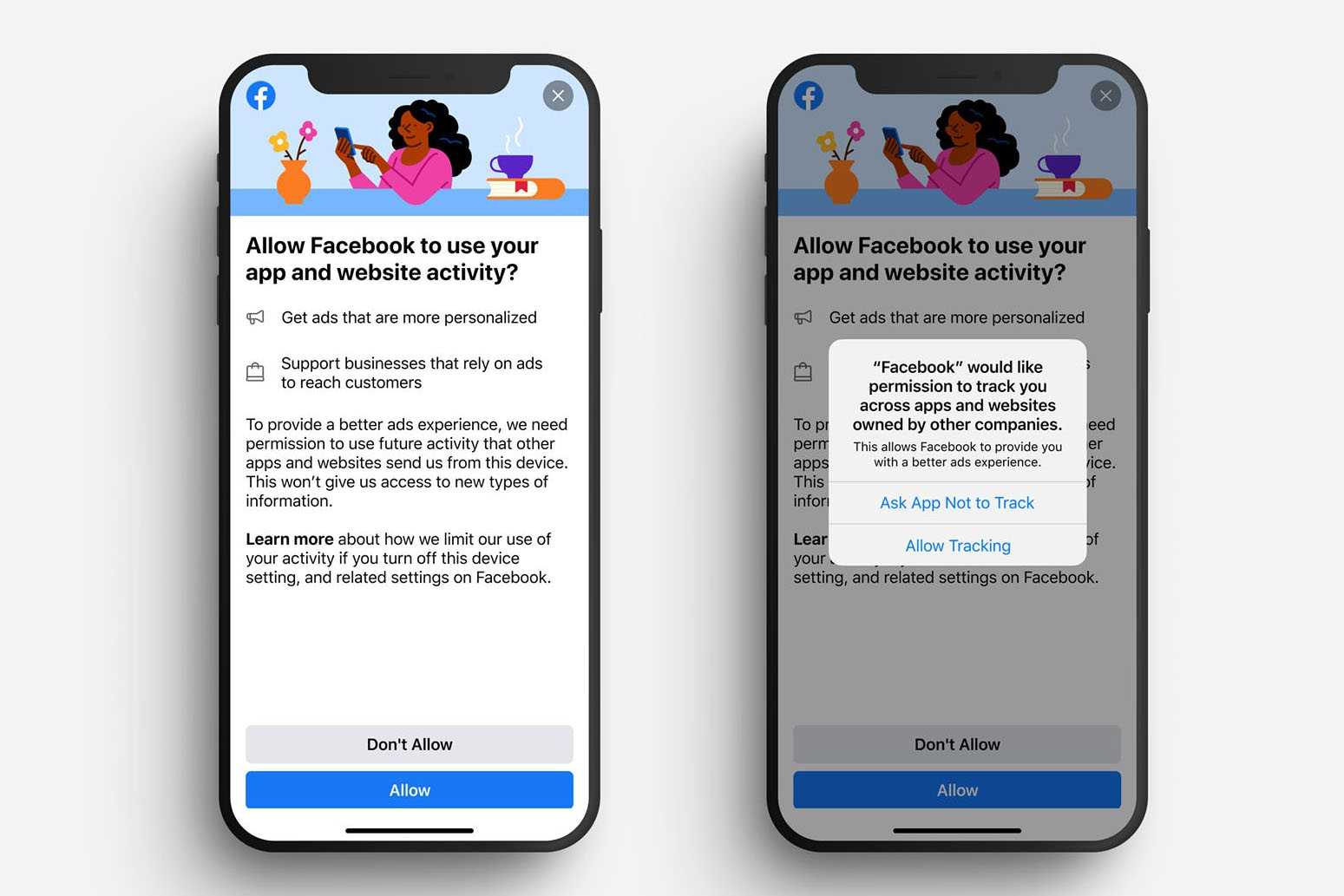 Back in April, Apple launched a new privacy feature on iOS, allowing users to ask apps not to track their sensitive data for advertisement tracking or any other purpose. This feature instantly became the gold standard in smartphones where every other smartphone brand was expected to have this feature. It was the new feature that re-instated users’ trust in the brand, more than they already have.

Well, according to recent reports, a former Apple engineer- Johnny Lin says that Apple’s “Ask apps not to track” feature is nothing but a ‘dud’ that gives a false sense of privacy to users, as mentioned in a report by the Washington Post.

As noted in a recent report by Lockdown Privacy and mentioned by Business Insider, iPhone applications are still tracking users’ data even after the “Ask app not to track” feature is enabled. The report claims that popular applications like Subway Surfers are also collecting user’s personal data, something that violates Apple’s policies and breaks user’s trust- big time!

The App Tracking Transparency feature is apparently a ‘dud’, at least this is what Johnny Lin says and the report on the latest research. The study found that even after application tracking was turned off, users’ data was being collected by apps and websites on the iPhone and were sent to third-party trackers in almost all scenarios.

As mentioned in a report by Business Insider, Sybo- the parent company of Subway Surfers game says that in order for the game to function properly, some information from the user’s iPhone has to be sent to Ad Networks. Although, when asked about why detailed information had to be shared, there was no response from the company and they did not explain the reason for this significant and totally relevant question. Sybo further stated that as a company, they do not track any user information for advertising purposes without their consent, which was primarily denied.

Apple advertised on the giant Billboard “What happens on your iPhone, stays on your iPhone”, and this campaign generated a lot of buzz about this new study. Apple says that when a user chose not to be tracked, all developers including Apple has to respect the user’s wishes and if any developer or application on the Apple App Store violates this policy, Apple works with the developer to address the issue, or else the app will be duly removed from the App Store.

Critics claim that Apple’s advertising is misleading and iPhones routinely send data to wireless carriers including Apple’s own servers. What do you think, could this be true? Do let us know what you think because your opinions are the voice of TechStory.