Acer launches Aspire Vero series laptops made up of recycled plastics Acer's new Aspire Vero laptop is made of recyclable polymers and comes preloaded with Windows 11, checkout to know more:

Companies are preparing new gear to accompany the release of Windows 11 tomorrow. Acer is one such company, with three new laptops debuting in October, all of which will be available tomorrow, especially with the new operating system. The Acer Aspire Vero, Acer’s first sustainability-focused laptop, as well as new Swift 5 and Nitro 5 laptops, are among the latest Windows 11 computers. 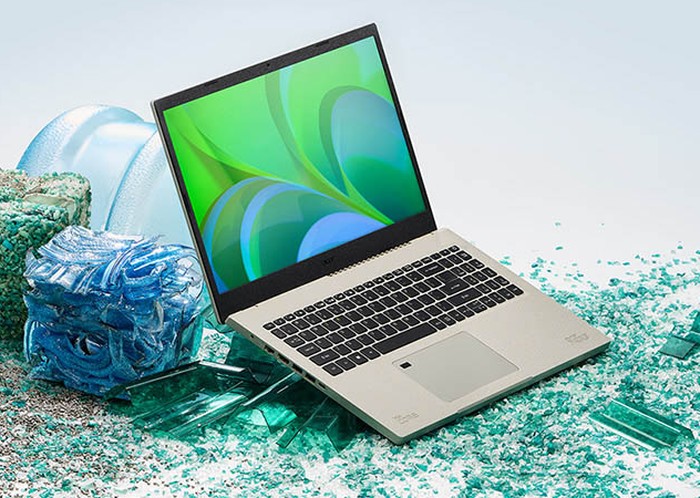 Acer claims that the Aspire Vero is his first laptop with a focus on sustainability since the chassis and keyboard caps are made from post-consumer recycled (PCR) polymers. About 30% of the chassis is composed of PCR plastics, while 50% of the keyboard caps are made of PCR plastics. Acer also did not paint the chassis, thus it has the typical gritty look of many used goods. You may also customize the laptop with stickers that include eco-friendly phrases.

Aside from that, the Acer Aspire offers 11th-generation Intel Core CPUs up to and including an Intel Core i7 with Iris Xe graphics, as well as 512GB of SSD storage. A 15.6-inch Full HD display is also included, as well as Wi-Fi 6 compatibility, USB Type-C, two USB Type-A connections, and HDMI 2.0 for video output. 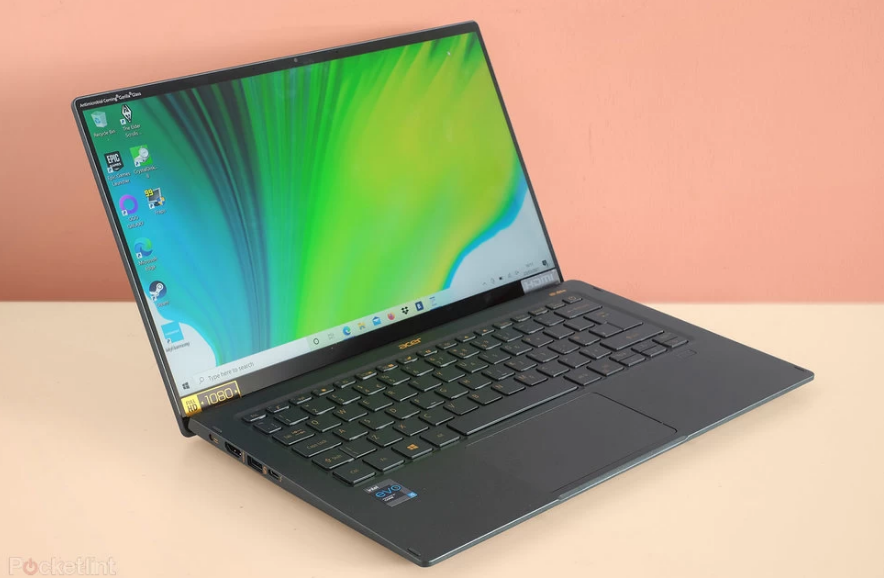 The Acer Swift 5, a new small and light notebook from the firm will also be available tomorrow. This laptop also includes Intel Core CPUs up to a Core i7 with Intel Evo design, with a battery life of up to 17 hours. It has a quality construction composed of magnesium alloys and weighs around 2.29 lbs, as well as antibacterial Corning Gorilla Glass to preserve the display. In reality, an anti-microbial treatment has been applied to the entire laptop.

The Acer Swift 5 also has a 14-inch Full HD display with 340 nits of brightness and 100 percent sRGB coverage for a good overall viewing experience. The display also features a screen-to-body ratio of 90 percent and low bezels on all sides. The Acer Swift 5 series will be available tomorrow, with prices beginning at $1,099.00. 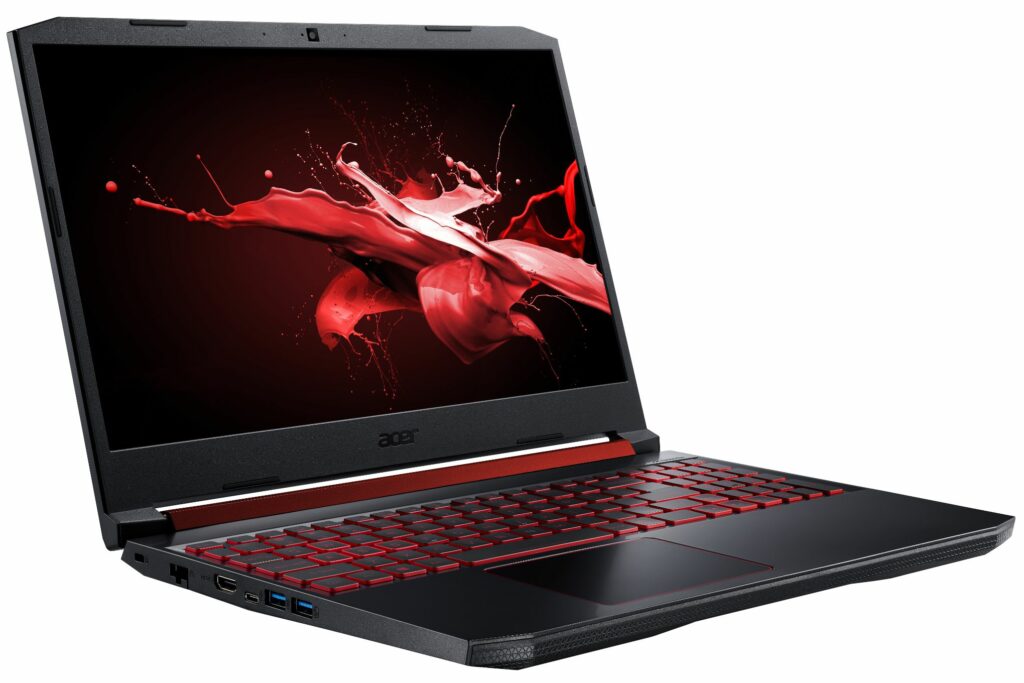 Finally, the Nitro 5 is Acer’s new low-cost gaming laptop. The Acer Nitro 5 now has 11th-generation Intel Core CPUs and up to an NVIDIA GeForce RTX 3050 Ti. The Nitro 5 will be available in two sizes, one with a 15.6-inch display and one with a 17.3-inch panel, but both will have Full HD resolution and a refresh rate of 144Hz. The laptops also include Ethernet and Thunderbolt 4 connections, allowing you to quickly connect to a more reliable internet connection for online gaming or build up a configuration with a more powerful external GPU and external displays.