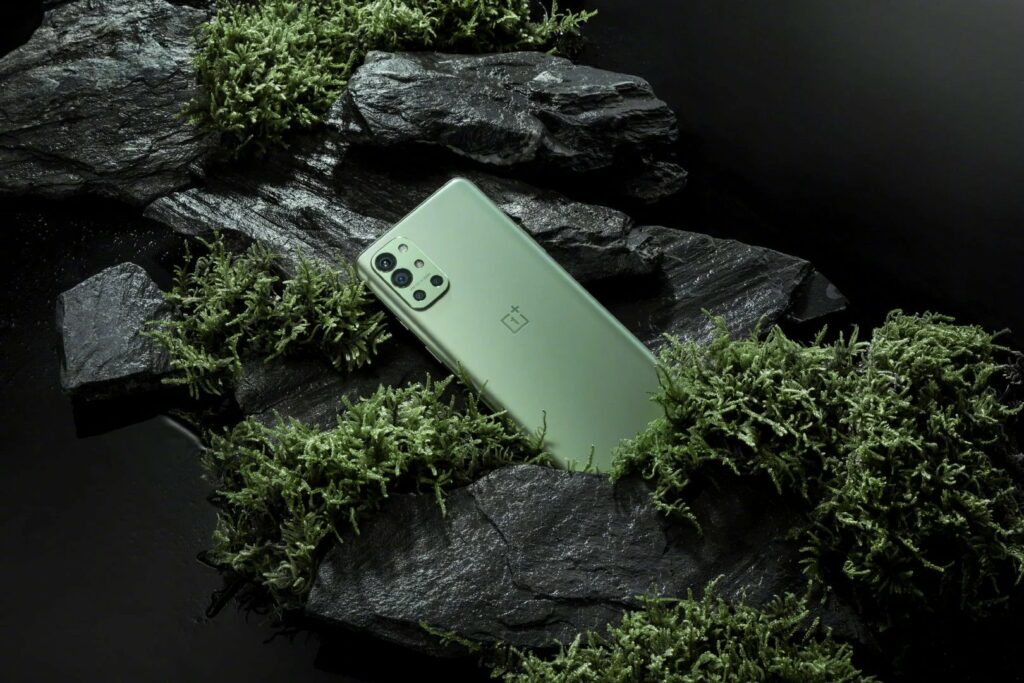 The OnePlus 9RT is likely to be released on October 15, although no official date has been announced. According to the newest information, the device will also be available in China in a special version with the Snapdragon 870 SoC named the OnePlus 9RT Joint Edition. For those who are unaware, the OnePlus 9RT is an improved version of the OnePlus 9R that will be offered in certain regions such as China and India.

The OnePlus 9RT Joint Edition with the Snapdragon 870 chipset will be available exclusively in China during the 11.11 sale event. Little is known about the forthcoming OnePlus 9 RT Joint Edition; however, the smartphone is said to arrive with a unique theme. Other characteristics, like as the display, battery, and camera, are expected to be identical to the original OnePlus 9RT.

The OnePlus 9RT was also rumored to be driven by the SD870 CPU; however, the Geekbench listing confirms that the phone will be powered by the SD888 chipset. The phone will sport a 6.55-inch FHD+ E3 AMOLED display with a resolution of 24001080, a refresh rate of 120Hz, and Corning Gorilla Glass protection on the front.

The OnePlus 9RT is reported to include a triple rear camera system that includes a 50MP Sony IMX766 primary lens with OIS support, a 16MP Sony IMX481 ultra-wide-angle lens, and a 2MP B&W sensor.

It will have a 16MP selfie camera sensor on the front, which will be housed in a punch-hole cutout. Furthermore, the phone is said to run Android 12 and has up to 126GB of RAM and 256GB of internal storage. Other features will include an in-display fingerprint sensor for security, a 4,500 mAh battery with 65W charging technology, NFC, a dual stereo speaker system, and an X-axis linear motor.