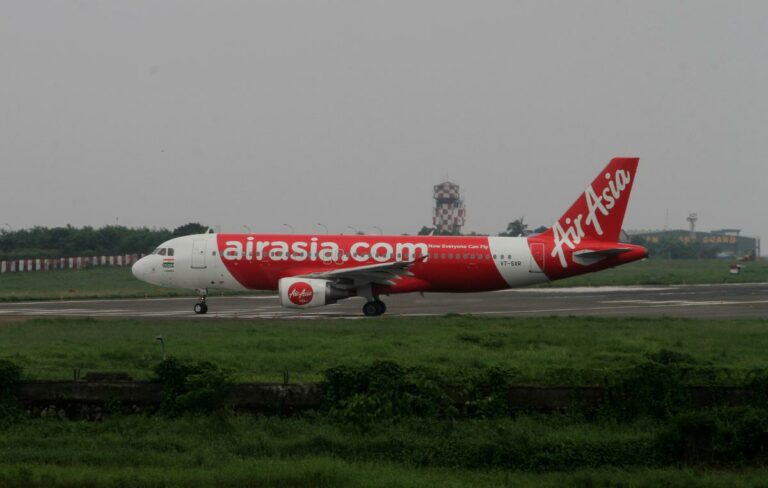 The aviation company has conglomerated with the automobile company to create a share purchase agreement.

“Since 2014, when we first commenced operations in India, AirAsia has built a great business in India, which is one of the world’s biggest civil aviation markets in the world. We have had a great experience working with India’s leading Tata Group,” said Bo Lingam, Group Chief Executive Officer of AirAsia Aviation Group.

“This is not the end of our relationship, but the beginning of a new one as we explore new and exciting opportunities to collaborate and enhance our synergies moving forward,” added Mr. Lingam.

“All customary consents and regulatory approvals have been secured. AAAGL is expected to receive Rs 1,556,487,800 (equivalent to $18.83 million) in gross proceeds. There will be no gain or loss on the disposal as Capital A has marked the remaining 16.33% in AAI to its fair value.” the company said in a statement.

The agreement was formed after AirAsia came back, which is considered as the strongest comeback ever, after the pandemic hit the world. The airline reviewed its goals and restrictions mainly on ASEAN, because of its large region and network.

The airline announced the sale of the remaining 16.33 percent stake of AirAsia’s shares to Air India Limited, following the reports made on December 29, 2020, and January 5, 2021, following the dumping of 32.67 percent equity shares in AAI, on a deal worth about $19 million.

Tata Sons gained Air India through its wholly-owned subsidiary Talace for ₹ 18,000 crores in equity and debt in January this year.

Air India is an airline in India, with a base in New Delhi. It is owned by Talace Private Limited, a Special-Purpose Vehicle (SPV) of Tata Sons, after Air India Limited’s one-time owner, the Government of India, completed the deal.

Air India is the largest multinational carrier in India with an 18.6% market share. Over 60 international destinations are attended by Air India across four mainlands. The airline became the 27th member of Star Alliance on 11 July 2014.

The airline was founded by J. R. D. Tata as Tata Airlines in 1932. Tata himself flew its first single-engine de Havilland Puss Moth, holding airmail from Karachi’s Drigh Road Aerodrome to Bombay’s Juhu terminal and later continuing to Madras. After World War II, it came to be a public limited company and was renamed as Air India.