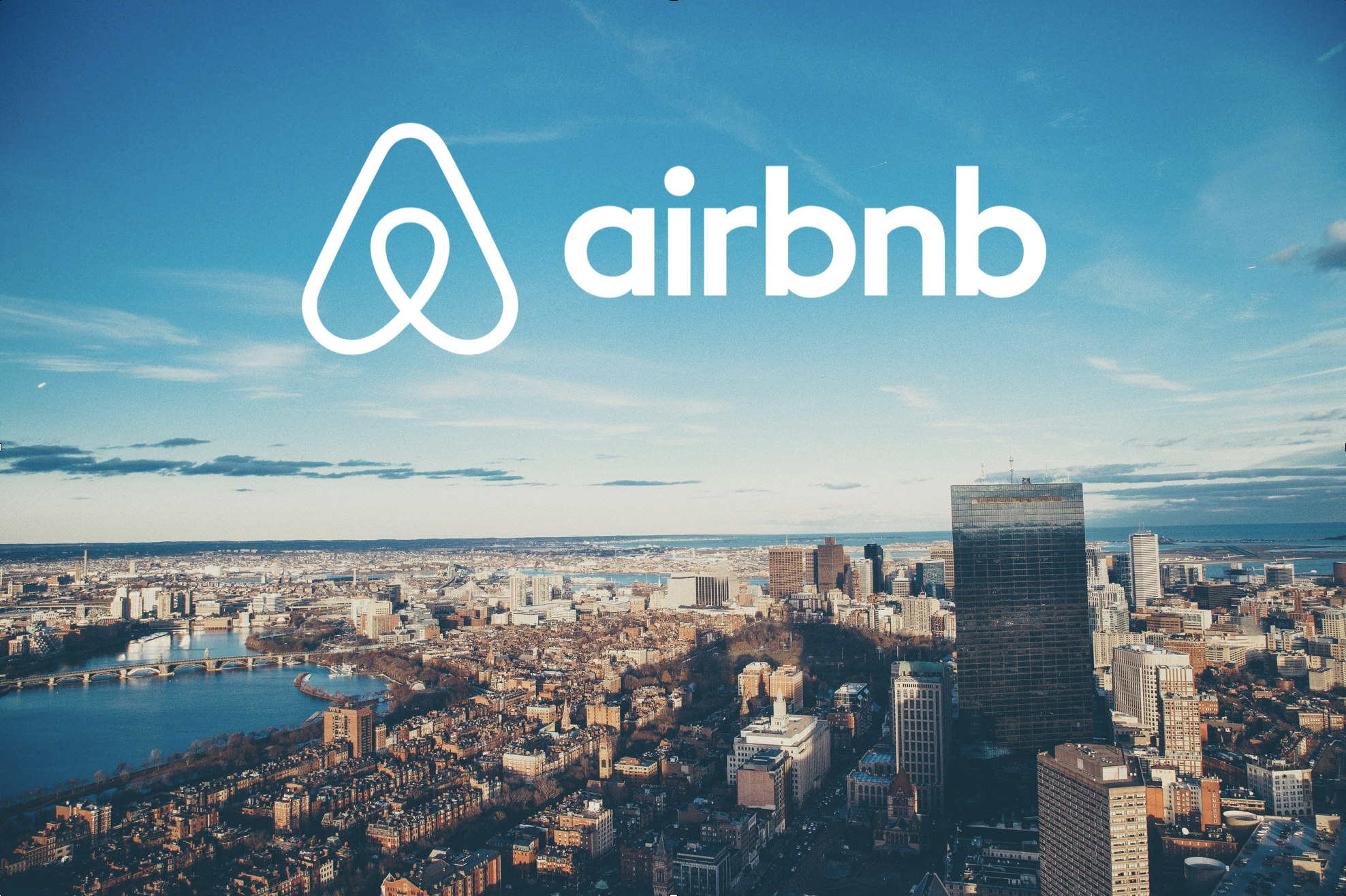 Airbnb is one of the world’s most popular names in the hospitality and tourism industry. There are many people who love to have “the experience” when they travel, living in unique hotels and homestays. Being a globally known hospitality brand that Airbnb is, the company has defined established policies on sexual harassment and assault which is extremely important in today’s day and age. It is typically a mandate for every hotel, homestay and let alone, any company to have established policies on sexual harassment and assault.

Having said that, according to recent reports, Airbnb is dropping its sexual harassment and assault arbitration policy and rules for hosts and guests, a similar change that it made for its employees back in 2018. This doesn’t mean that the company will not have any policy in place, Airbnb is reportedly working on its updated terms of service for sexual harassment and assault and it will be ready by this fall, as mentioned in a report by Engadget.

Arbitration is a private process where one individual can decide the fate of the case on which party is right after hearing the arguments from both sides and receiving evidence. A neutral arbitrator has the authority to make the decision on whatever the dispute is.

Thus, arbitration was what employees, guests and hosts at Airbnb were following for so many years and this policy is what the company is letting go of.

Airbnb says that the ‘survivors’ or victims of sexual harassment and assault should be able to bring their claims in any format they please, and arbitration should not be a compulsion on them. This move by the company will officially allow victims/survivors to make the case as what suits them best. Since 2019, Airbnb has not forced the court to move the claims from their employees, guests and hosts to arbitration, nor does it plan to do this in the future, as per the company notices.

As mentioned in a report by Engadget, Airbnb says that reports of sexual harassment and assault are very rare but the company’s highly trained safety team works with victims and survivors to put their well-being before anything else. In addition to this, the company also claims that its teams are highly trained in trauma-informed methodology and prioritize supporting and empowering the survivors of sexual harassment and assault in the healing process.

Forced arbitration is the thing of the past now and companies are embracing the new techniques of dispute resolution concerning sexual harassment and assault.