Amazon has introduced Prime Video Channels in India, allowing users to subscribe to eight streaming services, including Discovery+ and Mubi, from a single hub (the Prime Video website or app). This is the latest in a series of initiatives by Amazon to gain customers in the South Asian country. 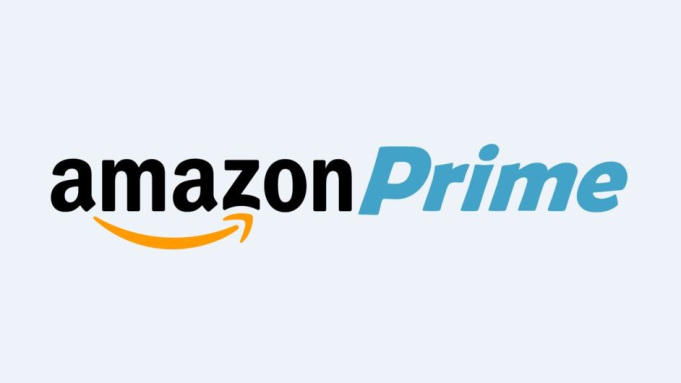 According to the business, the new solution makes it easy for customers to log in and pay for additional streaming services. To sweeten the deal, Amazon said that the services will be offered at a reduced rate for the first year. Discovery+ is $4 a year, Mubi is $27, Hoichoi is $8.2, DocuBay is $6.8, ErosNow is $4, Lionsgate Play is $9.5, manoramaMax is $9.5, and ShortsTV is $4 a year.

The firm, which is now embroiled in many scandals in India, did not disclose how much income it receives from streaming services or the term of the non-exclusive relationships. Amazon has introduced Prime Video Channels in India for the eleventh time.

The third-party streaming partners are likely to benefit more from Friday’s debut. All of the partner services are now working hard to establish themselves in the country. In India, for example, the Discovery+ app had less than 4 million monthly active users last month.

According to App Annie, every other app has fewer than 1 million monthly active users, with some having as low as 200,000.

“With the launch of Prime Video Channels, we are taking the next big step in our journey to entertain India by launching a video entertainment marketplace – the first of its kind in India – that will not only delight our customers by expanding their entertainment options, but will also benefit our OTT Channel partners who collaborate with us to leverage Prime Video’s distribution, reach, and technology infrastructural capabilities.

In India, Amazon’s Prime Video competes with Netflix, Disney’s Hotstar, and Times Internet’s MX Player, which has more than 55 million monthly active users. In India, Hotstar and MX Player have a greater reach than Prime Video, and Netflix has courted the country’s most affluent subscribers.

On its part, the e-commerce giant has tried to expand its reach by acquiring certain rights to cricket events — though the great majority of those rights remain with Hotstar — and launching a free, ad-supported streaming service.

MiniTV, an ad-supported video streaming service that is “totally free” within the Amazon India app, was introduced in May by the e-commerce behemoth. According to Amazon, MiniTV is now only accessible in India.