Which are the best stocks to buy amidst Chip shortage?

The White House has met with industry representatives many times to discuss the worldwide chip shortage, and Vice President Joe Biden is proposing enacting a national security statute to solve the issue. Why is there a scarcity of semiconductor chips? What are some of the finest chip stocks to invest in right now? 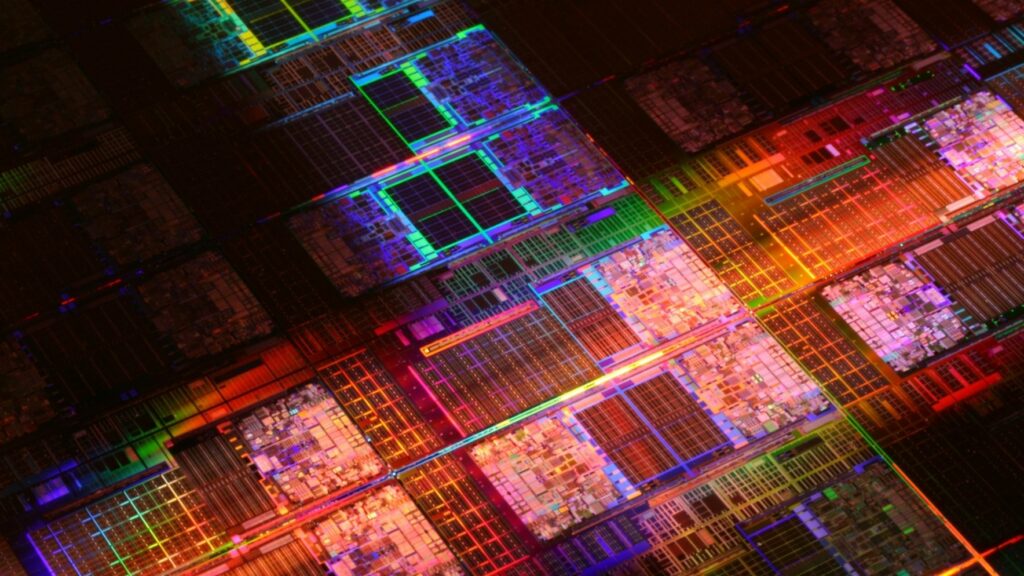 Semiconductor components are used in a wide range of goods these days, from computers and smartphones to automobiles and medical equipment. In its transition to electric and self-driving cars, the automotive sector, in particular, is consuming more chips.

Why is there a scarcity of semiconductors?

The worldwide chip shortage is due to a number of causes, the most important of which is rising demand. In 5G devices, more chips are being employed, and more sectors are increasingly dependent on them. Solar and wind energy systems, for example, are now using more chips.

The chip scarcity is also due to the trade dispute between the United States and China, as well as the COVID-19 pandemic. Many Asian factories halted or curtailed operations during the lockdowns, accounting for a large portion of the world chip supply. As chip companies reopened or expanded, many were unable to find enough personnel or supplies to satisfy demand at the necessary capacity.

Meanwhile, as individuals bought more computers and other devices to work or study remotely during the epidemic, chip demand skyrocketed.

Which sectors are the most impacted by the chip shortage?

The semiconductor crisis has shaken businesses all around the world, but it looks that the car industry has been struck the worst. Due to chip shortages, automakers all over the world have been compelled to reduce output, resulting in lower sales. In 2021, the problem is projected to cost the car industry $210 billion.

Volkswagen’s Traton truck division has resorted to desperate tactics, removing chips from unsold automobiles to put in trucks that must be delivered soon to clients. Traton is a truck manufacturer that produces vehicles under the Scania, Navistar, and MAN brands.

Many other sectors are also feeling the pinch. Consumer electronics manufacturers, such as laptops, cellphones, gaming consoles, and home appliances, are also struggling to satisfy the demand for semiconductor parts.

When will the situation with semiconductors improve?

The White House is prepared to act quickly to handle the chip issue, which is being exacerbated by growing material costs and workforce shortages. After a discussion with semiconductor sector players, US Commerce Secretary Gina Raimondo stated that the issue is worsening.

2021 has been the year of super crazy supply chain shortages, so it wouldn’t matter if we had 17 new products, as none would ship.

To discover solutions, Taiwan Semiconductor Manufacturing (TSMC) is collaborating with industry participants. The firm plans to invest $100 billion over the next three years to enhance its chip manufacturing capacity.

Many industry insiders believe the chip scarcity will last until 2022. The Senate authorized $52 billion in spending in June 2021 to increase semiconductor production in the United States as part of guaranteeing the country’s chip security.

In the midst of the semiconductor scarcity, the greatest chip stocks to purchase are?

There’s usually an opportunity when there’s a problem. Chip prices are growing as demand for semiconductors grows despite limited supply, boosting chipmakers’ profits. The development of 5G and IoT technology could keep semiconductor component demand high.

TSMC, Intel, Micron, Qualcomm, Samsung, ASML, and Texas Instruments are among the businesses best positioned to profit from chip scarcity and long-term semiconductor demand. To satisfy demand, TSMC, Samsung, and Intel, for example, are boosting their production capacity. ASML provides chipmaking machinery to TSMC, which makes semiconductors for other businesses such as Qualcomm and Apple.

Furthermore, while new vehicle manufacture is hampered by a shortage of chips, many consumers are resorting to secondhand automobiles. As a result, used car prices and sales have increased, boosting profits for firms like CarMax, Carvana, and Sonic Sonic Automotive.