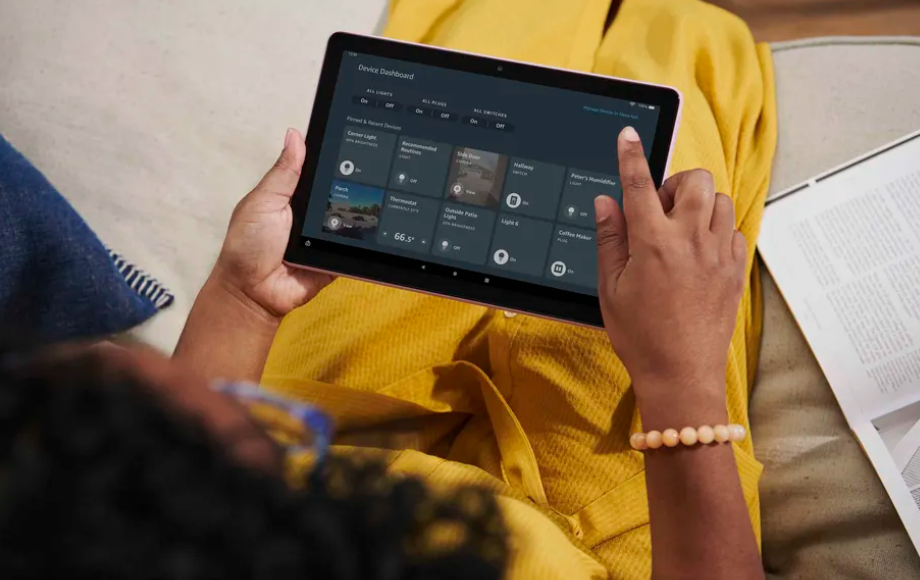 Amazon is revamping its tablet range today, introducing new Fire HD 10 models as well as updated kids’ offerings. With a thinner frame and slimmed-down bezels on all four sides, the $149.99 Fire HD 10 looks far more in line with what you’d get from a modern tablet. 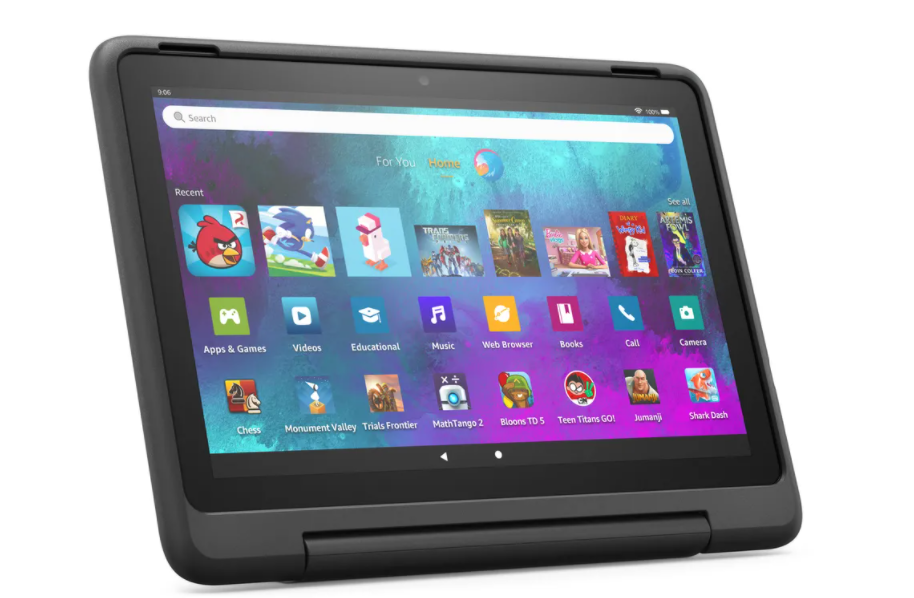 The RAM has been increased by 50% to 3GB, and the 1080p screen is sharper than before, according to Amazon. It’s powered by a “powerful octa-core processor,” according to Amazon, but it’s uncertain how much of an upgrade this is over the 2GHz octa-core chip that failed to impress us in the previous model.

The Amazon Fire HD 10 Plus is the company’s “most powerful 10-inch tablet ever,” according to Amazon.

This model comes with 4GB of RAM, a soft-touch finish, and wireless charging, but Amazon doesn’t specify the processor.

An optional built-for-Amazon wireless charging dock, similar to the Fire HD 8 Plus, is available. This time, it’s made by Anker.

At $179.99, the HD 10 Plus is $30 more expensive than the non-Plus edition. Amazon’s tablets aren’t usually synonymous with efficiency, but with the recent Fire HD 10 line, the firm is attempting to change that.

The tablets will be sold in “Productivity Bundles,” which include Fintie-designed keyboard cases and a one-year Microsoft 365 subscription. The packages launch at $219.99, with the keyboards costing $49.99 on their own.

In addition, Amazon has updated Fire OS to include a new split-screen multitasking feature.

In terms of the kids’ lineup, Amazon is launching a whole new Fire Kids Pro line of tablets. (Obviously, only the most professional children are eligible.)

The Kids Pro’s home screen “looks and sounds much like a ‘grown-up’ phone,” according to Amazon, and the browser offers “free but filtered” online access, with parents able to restrict or approve individual pages.

There’s also an app store where kids can order app downloads that parents can accept later, and the tablets come with a year’s subscription to Amazon’s Kids+ program, which includes educational and entertainment material.

On May 26th, Amazon will begin selling all of its latest tablets.