Among Us Joins Xbox Cloud Gaming

Among Us joined Xbox Game Pass for the first time in the past few weeks, but there was no cloud support. According to 9To5Google, if the user has registered for the Game Pass Ultimate, the game has now been added to cloud streaming. The service allows Xbox Game Pass Ultimate subscribers to test and play more than 100 high-quality games directly from the cloud within minutes, without downloading any content to their devices. 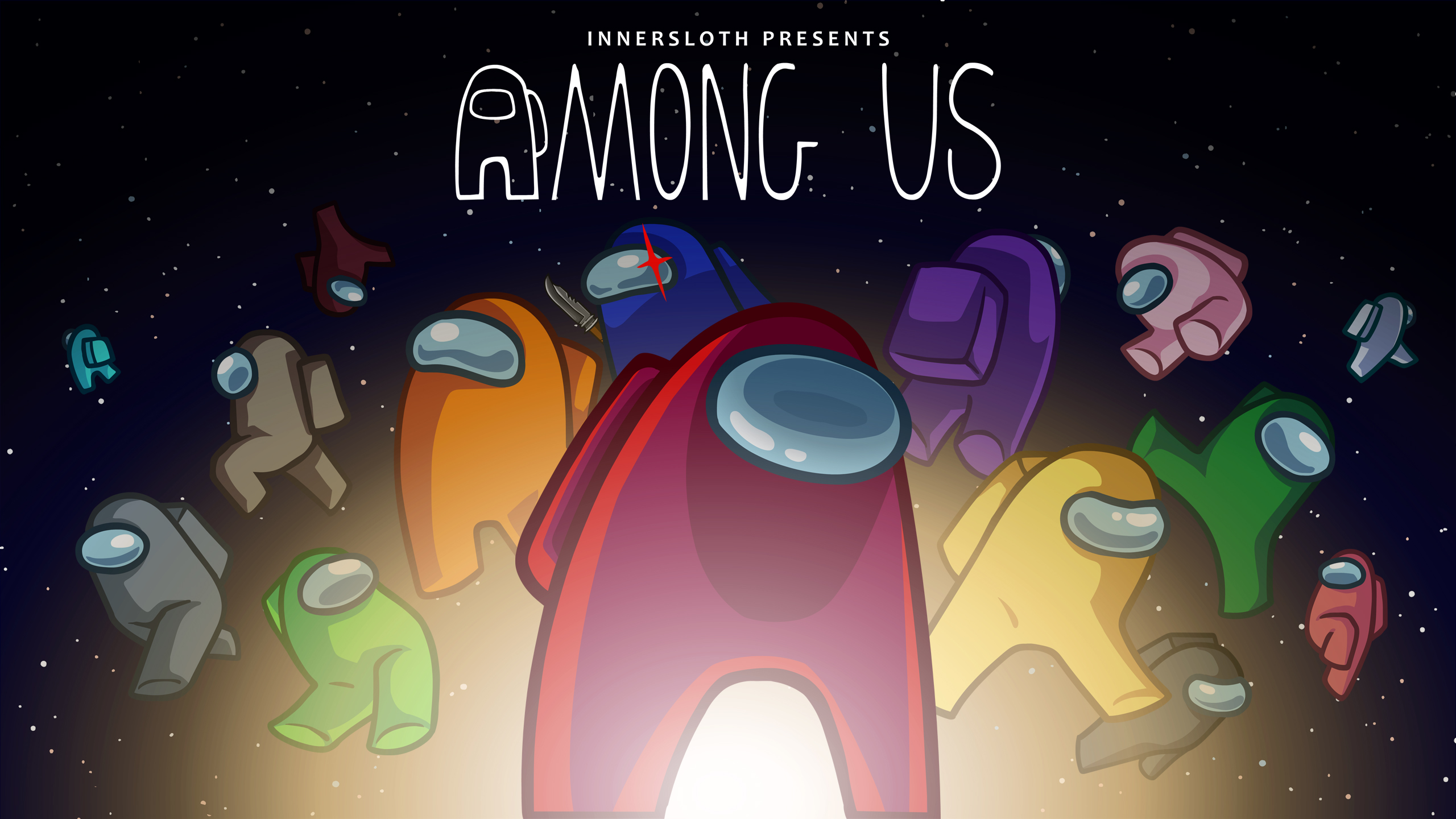 We know that “Among Us” will land on Xbox One, Xbox Series X | S, Although the final release date has not yet been announced we know it will be included in the console’s Xbox Game Pass. Over the span of this year, Microsoft has been on another level pumping huge games for Xbox but now it seems that the company is taking some time to launch these new games because there is a lot to release, December 19 the mysterious party and the action game “Among Us” expands cloud availability by adding Xbox cloud games and several other games.

Play with your friends in groups or with random players online or over local Wi-Fi as you will be prepping your spaceship for departure. Play with your crewmates and do everything you can to make them believe that you are one of them and, sabotage them and their tasks. Comrades, we have a completely new way of playing, funny cosmetics, and ways to show your equipment to the team. Xbox gamers will love playing Among Us on a large TV screen with a controller in hand. It doesn’t matter where you play Among Us, this game is pretty consistent in providing a good experience. While Game Pass Ultimate cloud games are running on devices like smart TVs, they are systems that are still going through numerous testing and there is a chance you may experience some bad gameplay.

While Google recently confirmed that there will be some new exclusives on their platform, it looks like the Xbox is also pushing ahead with the launch of its streaming service, leading directly to the launch of a new console during the holiday season. And now you can even access titles on EA Play, a service requested by third-party publishers. Get unlimited access to over 100 great games, including long-awaited Xbox exclusives like Forza Horizon and Halo Infinite which are available on day one, for one low monthly price. Playstation Plus subscribers are also getting some great games this month. This month has been great for gaming and we hope that this trend continues in 2022.