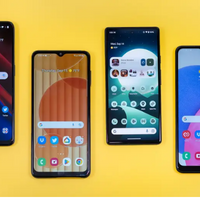 Android phones from Samsung, LG, and other manufacturers are exposed to security breaches

Android devices from companies like Samsung, LG, and others are now exposed to malicious apps that can access their devices and steal user data due to a security breach.

The platform certificates contained in the leak, which is required to validate apps and certify Android builds for these apps, make it risky.

These certificates have the potential to be misused to produce apps that Android would flag as authentic even though they are not.

Numerous associate OEMs leaked the Android signing certificates. Even worse, the certificates are also used to validate the authenticity of the Android version that is installed on your phone.

Unfortunately, the leak’s revelation does not state which OEM vendors were impacted, but as 9 to 5 Google notes, it does include an example malware file hash.

Using this, the newspaper identified some organizations whose certificates had been compromised. These include, among others, Samsung, LG, and MediaTek.

For the time being, Google advises OEM partners to replace the compromised certificates, making them useless.

A new vulnerability that affected handsets from Samsung, LG, and other manufacturers has been publicly published by Google’s Android Partner Vulnerability Initiative (APVI). 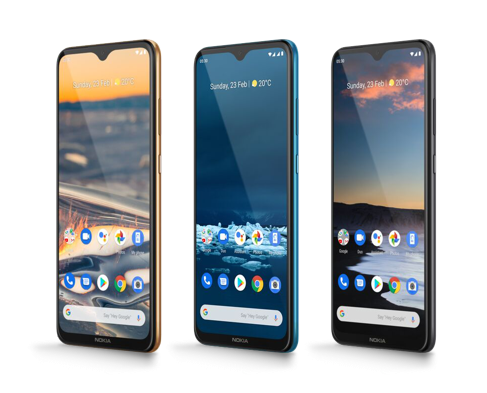 Hackers can use the “shared user ID” of an Android user

Multiple Android OEMs’ platform signing keys have been exposed to third parties, which is the root of the problem. This key is used to verify that the version of Android running on your device was produced by the manufacturer and is valid. Individual apps may also be signed using the same key.

Android trusts all apps that are signed with the same key that was used to sign the operating system by design. With such app signing keys, a malicious attacker might use Android’s “shared user ID” scheme to grant malware complete, system-level access to an infected device. An attacker might access all the data on a compromised device.

Installing an untested or new program is one of many times this Android vulnerability occurs. For example, the Bixby app on at least some Samsung phones uses one of the disclosed platform keys, which means an hacker could add malware to a trusted software, sign the malicious version with the same key, and Android would accept it as an “update” This approach would be effective whether the program was sideloaded, downloaded via the Play Store, the Galaxy Store, or both.

Google has recommended that manufacturers reduce the frequency

Google’s public disclosure shows the hash of sample malware files but does not specify which OEMs or devices were affected. Each file has fortunately been uploaded to VirusTotal, which frequently also reveals the name of the affected business.

The first step is for each impacted company to switch out (or “rotate”) its Android platform signing keys to stop using the ones exposed, according to Google’s succinct explanation of the problem. Anyhow, doing this frequently is a good idea to lessen the harm caused by potential leaks in the future.

Additionally, Google has recommended that all Android developers and manufacturers severely reduce the frequency with which the platform key is used to sign other apps. To prevent any security risks, only an application that requires the most special permissions should be signed in this manner.