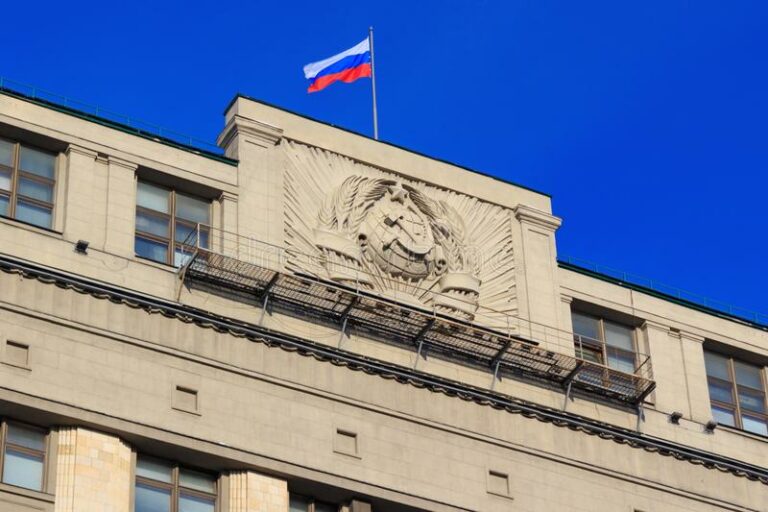 Following the decision of the European Union and G7 countries to cap prices of Russian oil at $60-per-barrel, the Russian government on Saturday rejected the price cap on its oil supplies. While rejecting the primer cap, Russian authorities are threatened that the country will stop supplying oil to nations who support or endorse the price cap set by G7 and European Union.

Following weeks of deliberations and discussions, 27 members of the European Union decided to cap the price of Russian oil at 60 dollars. Earlier, several states in the European Union had objected to the 60-dollar price cap by stating that it was too high. There were concerns among the EU member states that the price cap might make the energy crisis worse in Europe.

Dmitry Peskov, the Kremlin spokesman, said that Russia is currently analyzing the situation, and will later decide upon the response of the country. Dmitry Peskov reiterated that the Russian government completely rejects the oil price cap placed by the EU and G7 countries.

Another Russian official, Mikhail Ulyanov said that Europe will live without Russian oil from now on. He also said that Russia will not supply oil to any countries that support the price cap.  Mikhail Ulyanov, Russia’s permanent representative to international organizations in Vienna.

European Union, the United States of America and its western allies decided to put a price cap on Russian oil a few months ago. Member states who are part of G7 and the European Union believe that the price cap will reduce the oil revenue of Russia hence making it impossible to support special military operations in Ukraine. Earlier several western officials stated that revenue from oil supply was one of the main boosters of Russian special military operations in Ukraine.

Some market analysts are also questioning the logic of the price cap as it might trigger off shortage in the international oil market, which will lead to an increase in oil prices. Various European states are already undergoing severe economic crises due to high inflation rates. High prices for crude oil and gas are one of the majro0 reasons for inflation in various European states. High inflation also resulted in a cost of living crisis in developed states of Europe.