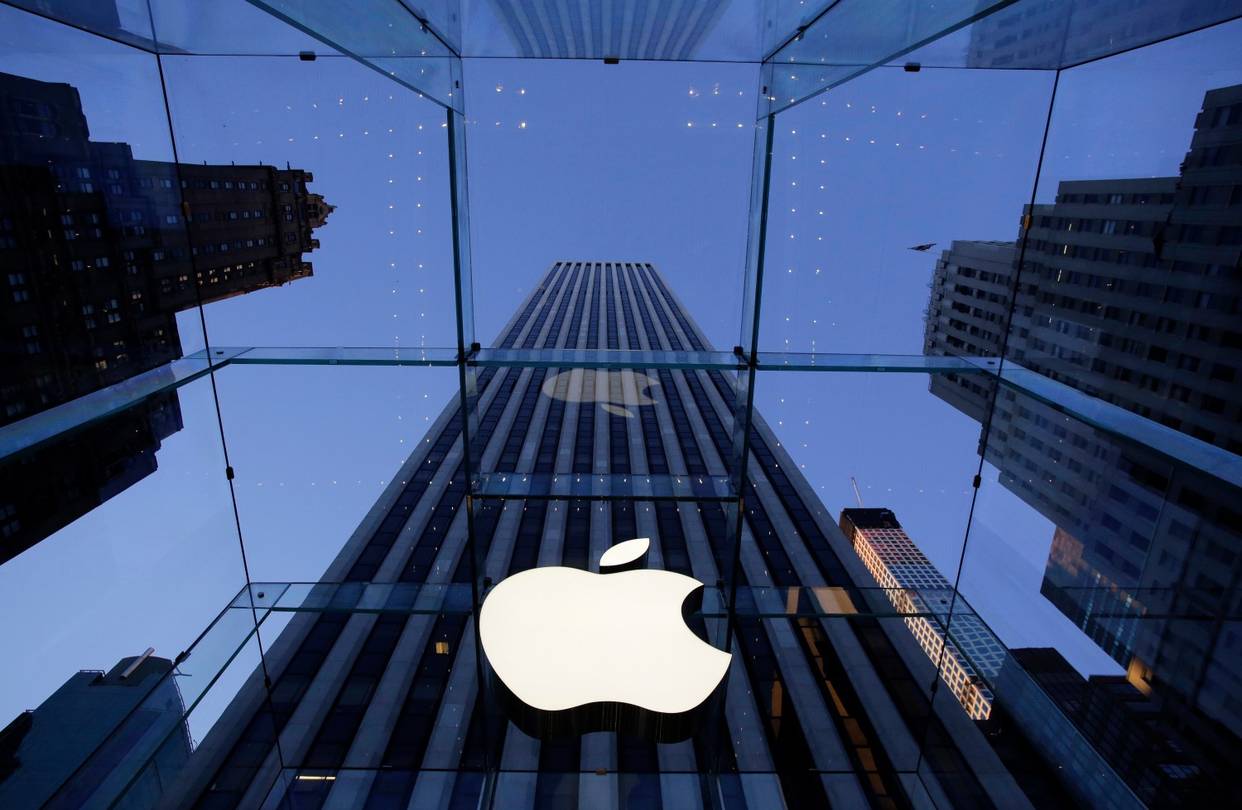 Apple has acquired digital magazine distributor Texture. The deal size has not been disclosed yet. Apple said that android users of Texture will be supported in future as well.

Eddy Cue, Apple’s senior vice president of Internet Software and Services said, “We’re excited Texture will join Apple, along with an impressive catalog of magazines from many of the world’s leading publishers.”

Eddy added, “We are committed to quality journalism from trusted sources and allowing magazines to keep producing beautifully designed and engaging stories for users.”

John added, “The Texture team and its current owners, Condé Nast, Hearst, Meredith, Rogers Media and KKR, could not be more pleased or excited with this development. We could not imagine a better home or future for the service.”

Texture was launched in 2010. It is operated by Next Issue Media. It offers its users unlimited access to more than 200 titles for a monthly fee ($9.99). Many people call Texture “Netflix of magazines”. The Texture app is available for iPad, and iPhone, Android devices, and Amazon Fire tablets.