Apple AirPods Max Over-Ear Headphones have finally been announced in India. Rumors already suggested the imminent launch of these headphones, and they were supposed to be called the AirPods Studio. The design of these new headphones is also very similar to the leaked renders and images. Apple announced its new headphones on 8th December, saying that it will start shipping from 15th December. The new device is available in five different colors: Green, Pink, Blue, Space Grey, and silver.

Apple’s new headphones provide a next-level audio experience using its impressive hardware. The headphones have been designed to fit as comfortably as possible. Additionally, the headband is made of stainless steel and is designed to fit different sizes of heads comfortably. Apple has also specially designed the earcups to provide a very superior audio experience and a great seal. This seal allows for the headphones to have a much better noise-cancellation. 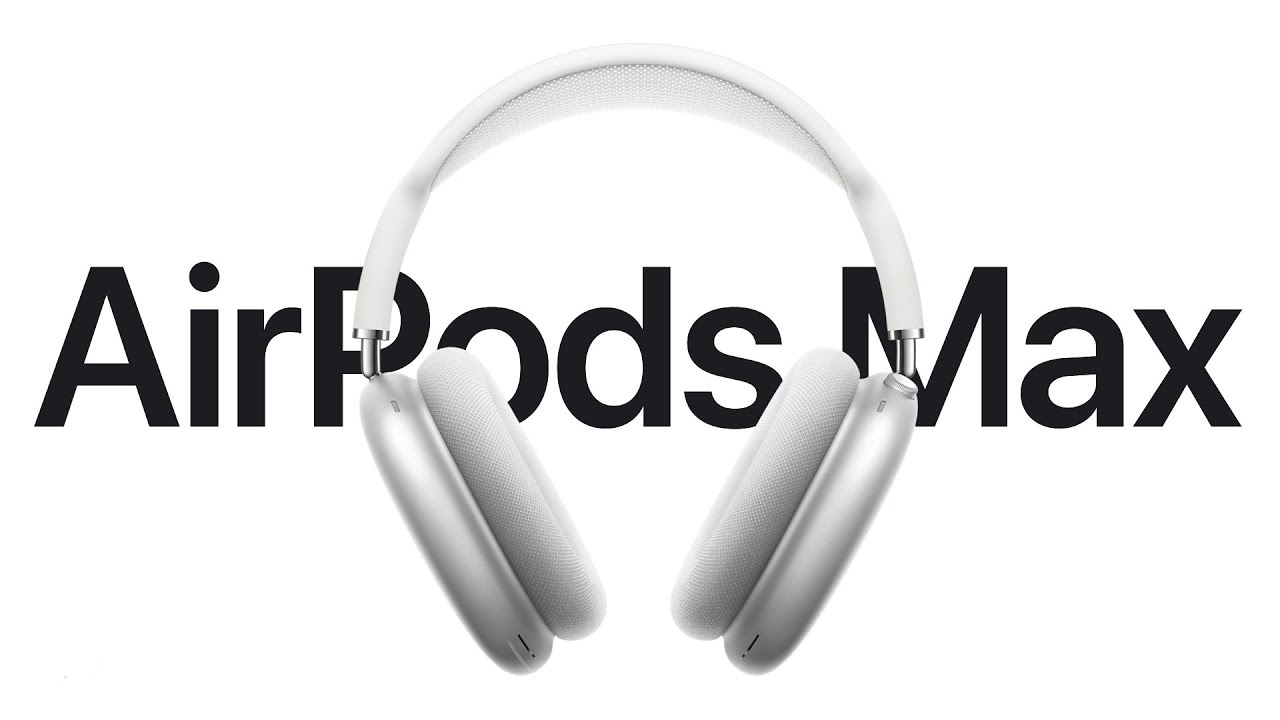 The headphones come with large 40 mm custom made drivers for a wide sound stage. It also has Apple’s own H1 chip that it uses in its audio devices and uses the Bluetooth 5.o V for connectivity. Speaking about ANC (Active Noise cancellation), the device has 9 microphones, out of which 8 assist in it. And similar to the company’s other product, the Airpods pro, the device also has one tap transparency mode.

Airpods Max can deliver up to 20 hours of battery life with ANC on, according to the company. The device is available on the online Apple India store for Rs 59,990.  Compared to the US’s price, the device is priced much higher, but it’s Apple, so yes, we have got accustomed to it. 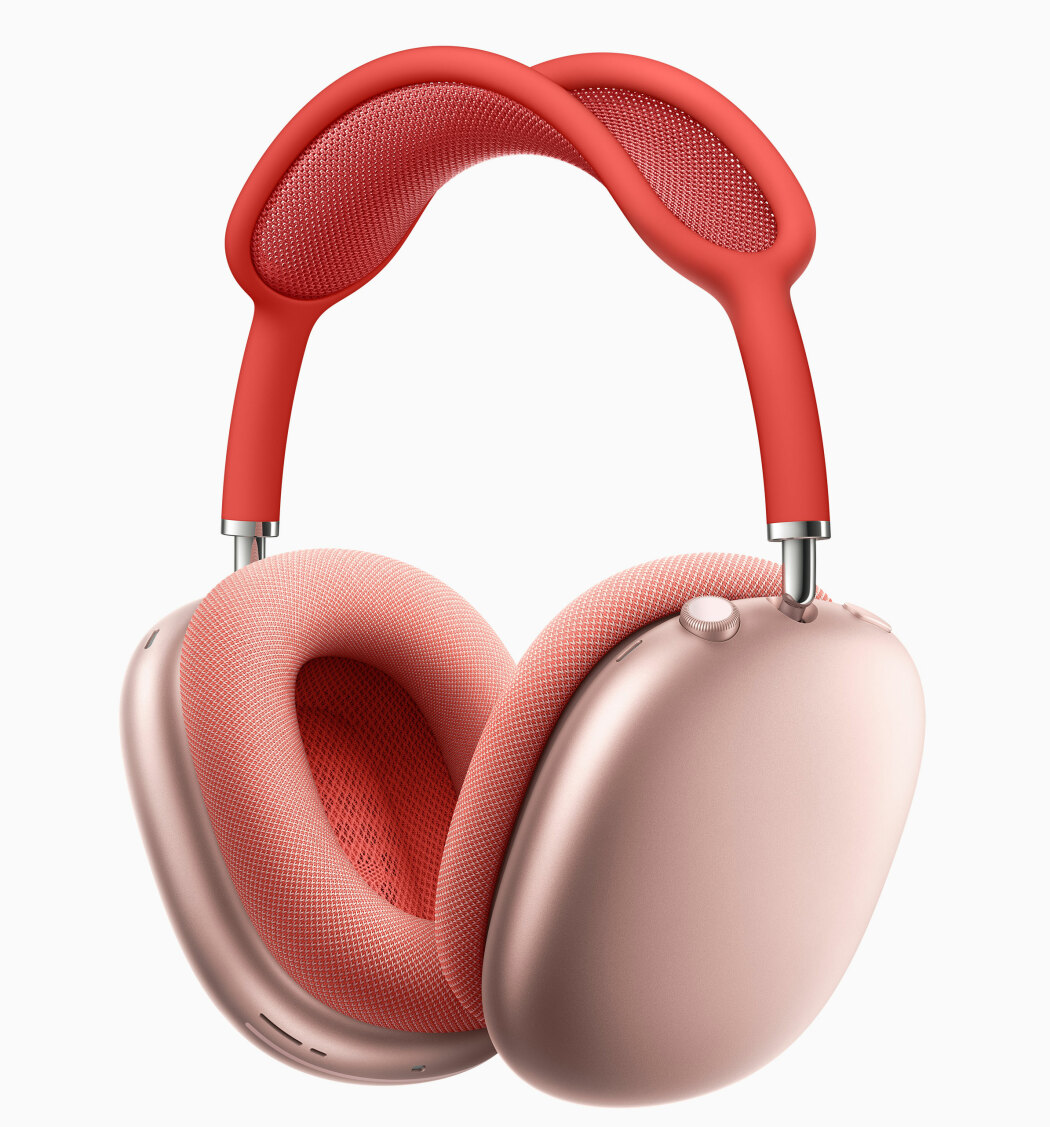 The new headphones from Apple come with some special features that aren’t available on many other headphones. To bring spatial audio, the device has gyroscope sensors and an accelerometer to track your head’s movement. This works in real-time and brings a very sophisticated audio experience. The Apple Airpods Max also has sensors for pausing music if one or more earcups are taken off.

Yes, the headphones are great, but what do you think about their insane pricing? Let us know in the comments below. Also, if you found our content useful, do like it and share it with your friends.