Ever since it came into being, Apple’s tracking transparency tool has been somewhat of an eyesore to app developers. And now, a report by The Financial Times has revealed that the Apple App Tracking Transparency (ATT) feature cost social media giants close to $10 billion. The report claims that the likes of YouTube, Snapchat, Facebook and Twitter lost a whopping $9.85 billion in revenue, owing to the changes that the iPhone maker introduced to its privacy policy.

Good For Users, Troublesome For Developers

ATT was announced last year, and under its terms, apps are now required to ask their users for permission before accessing and tracking their private data. It came into effect in April this year, and if apps don’t comply with the requirements, they will be barred from tracking users.

Facebook and Snap were among the worst hit, with the former losing money “in absolute terms,” thanks to its massive stature in the industry. That would explain why it had been so critical of the feature when it first came to light, releasing a full-page newspaper ad to call Apple out. The latter, meanwhile, was apparently affected the worst “as a percentage of its business,” since because of the lack of a desktop version, its entire advertising model relies mainly on smartphones. 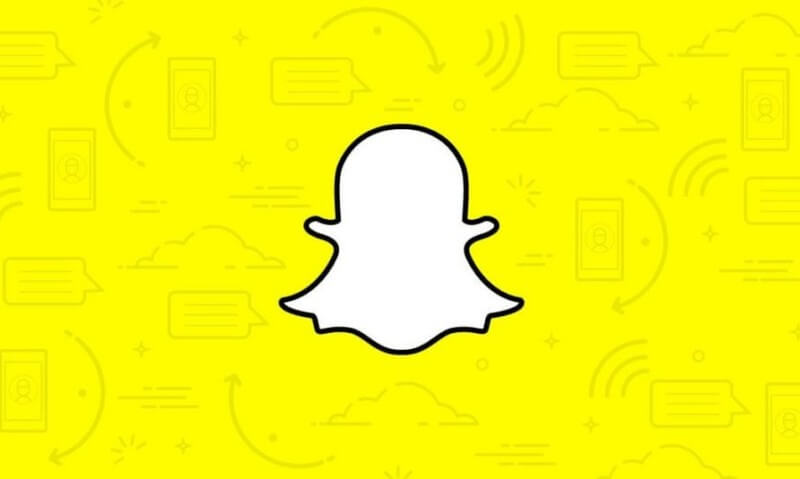 The report holds that platforms like Facebook have had to develop their systems “from scratch” since the change came into effect. Adtech consultant Eric Seufert has said that new infrastructure requires at least a year to come into being, with the need to develop new tools and test the same.

Time to Look For New Ways

The new policy will probably force social media giants to direct their attention to other methods to rake in revenues through advertising. However, it isn’t as yet clear whether the same will mean an increased focus on Android apps and users, or partaking in Apple’s advertising business, or something else altogether.

The idea does seem to be quite a good one, as another report had previously revealed how a vast majority of people have already opted out of app tracking on their iPhone. This comes even as there have been increasing concerns about the way such apps “spy” on users, and it remains to be seen whether Apple’s decision will provide impetus for other companies to carry out a similar change to their policies with the view of protecting users.