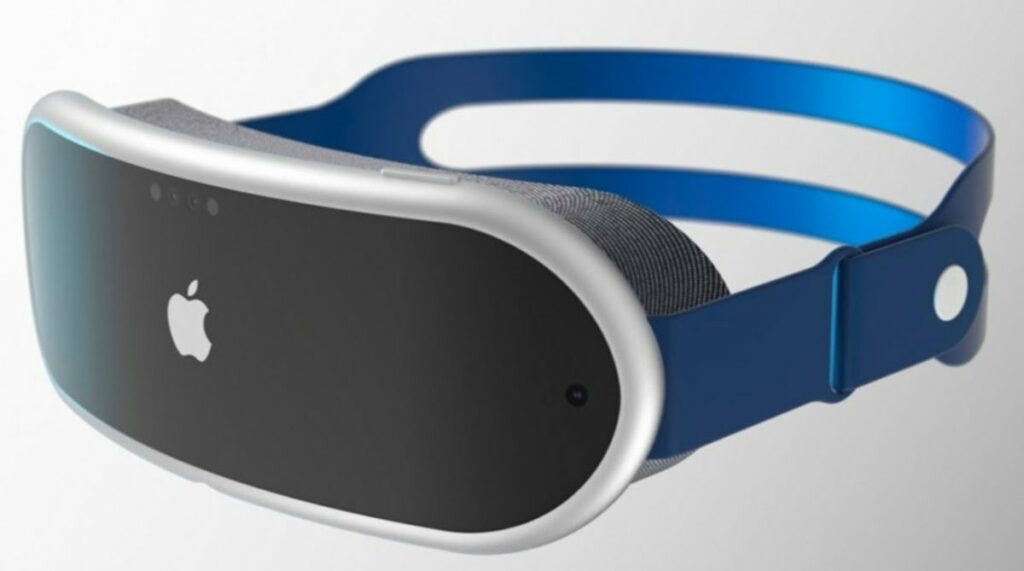 Thus according to analyst Ming-chi Kuo, whose recent research note has been published on both MacRumors and 9to5Mac, Apple’s widely speculated future mixed reality headgear would feature 3D sensors for improved hand tracking.

The headgear is reported to include four sets of 3D sensors, as opposed to the iPhone’s single unit, giving it greater accuracy than the TrueDepth camera array currently utilized for Face ID.

What do we know so far?

The structured light sensors, according to Kuo, can identify objects as well as “dynamic detail change” in the hands, similar to how Face ID can figure out face emotions to make Animoji.

“Capturing the intricacies of hand movement can give a more natural and vivid human-machine interface,” he says, using the example of a virtual balloon in your palm floating away once the sensors detect that your fist is no longer clinched.

The sensors, according to Kuo, will be able to identify things from up to 200 percent further away than the iPhone’s Face ID.

Hand tracking is possible with Meta’s Quest headsets, although it is not a major element of the platform, which depends on traditional monochrome cameras.

Kuo’s letter does not specify if Apple’s headgear would have physical controls in addition to hand tracking. According to Bloomberg, Apple was testing hand tracking for the gadget in January.

This week, Kuo also revealed some insights about what may come after Apple’s initial headgear.

While the initial model is expected to weigh roughly 300-400 grams (0.66-0.88lbs), a “much lighter” second-generation device with an improved battery system and a quicker processor is expected around 2024.

According to Kuo, the first model will be released early next year, and Apple aims to sell approximately three million devices by 2023. This means that the initial product will be costly and aimed at early adopters.