Office Meetings will be hosted via Metaverse within three years, says Bill Gates  According to Bill Gates, the metaverse would host the majority of daily office meetings around "two or three years" - here's what it will seem like. 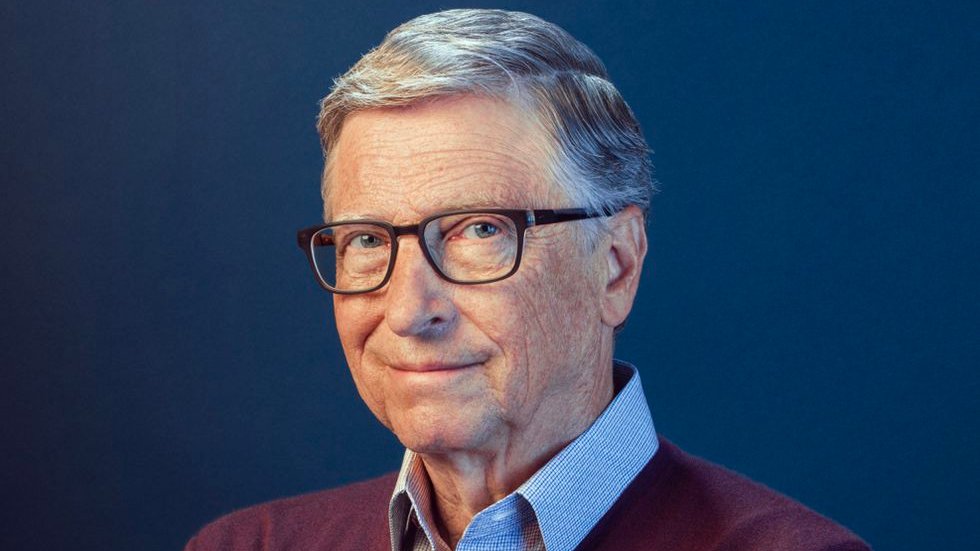 According to the Microsoft co-founder, most virtual meetings will transition from 2D pictures on a grid to full-fledged 3D avatars in the metaverse.

In a year-end reply on Gates’ personal blog, this same Microsoft co-founder made a prediction about just the jobs of the future and how it might be altered by the emergence of the metaverse, the virtual worlds of been constructed by technology companies such as Meta (previously known Facebook) as well as Microsoft in which users will be able to work, play, and socialize.

The Metaverse, according to Gates, will transform office occupations, with virtual meetings progressing from 2D pictures like the “Hollywood Squares model” to full-fledged 3D avatars, the tech tycoon predicted in a year-end statement on Thursday.

The Covid-19 epidemic, according to Gates, has already “revolutionized” the workplace, with more firms than ever giving flexibility for workers who wish to work remotely.

“Those shifts will only increase in the years ahead,” Gates writes, and he believes remote working will draw more people into the metaverse.

“Over the next two or three years, I believe that most virtual meetings will transition from 2D camera image grids…to the metaverse, a 3D realm with digital avatars,” Gates says in a blog post.

“The notion is that you will someday use your avatar to meet with others in a virtual place that simulates the experience of being in a physical room with them,” Gates explained.

The 66-year-old, who will stand down from the company’s board in 2020, believes that most individuals will have an avatar with whom they may communicate online.

These avatars may meet in virtual locations to communicate, allowing employees from hundreds of miles away to share virtual offices through virtual reality headsets and motion capture gloves “to correctly record your expressions, body language, and the quality of your speech.”

“People really shouldn’t believe that the reliability of the software that allows them to have virtual experiences will remain constant.” “The acceleration of invention is only getting started,” stated Gates.

Furthermore, Gates stated that Microsoft will release its own virtual reality headgear and gloves next year, which could use “your webcam to animate an avatar that’s used in the existing 2D set-up.”

M12, Microsoft’s investment arm, revealed on Thursday that it lead a $27 million Series B fundraising round for crypto company Palm NFT Studio.

Gates’ comments come on the heels of Facebook changing its name to Meta in order for the technology to be “metaverse-first, not Facebook-first,” as creator Mark Zuckerberg put it.

In early November, Microsoft outlined its intentions for the metaverse during its annual Ignite conference. Satya Nadella, the CEO of the firm, stated that the corporation will roll out 90 new services and improvements in three areas, one of which being the metaverse.

The first two metaverse efforts were revealed in a blog post by Microsoft’s vice president of communications. Dynamics 365 Connected Spaces will leverage AI-powered models and data to enable individuals to engage from any location.

Mesh for Microsoft Teams will enhance the Teams offering with customizable avatars and immersive environments. According to the business, both devices will be ready in early 2022.