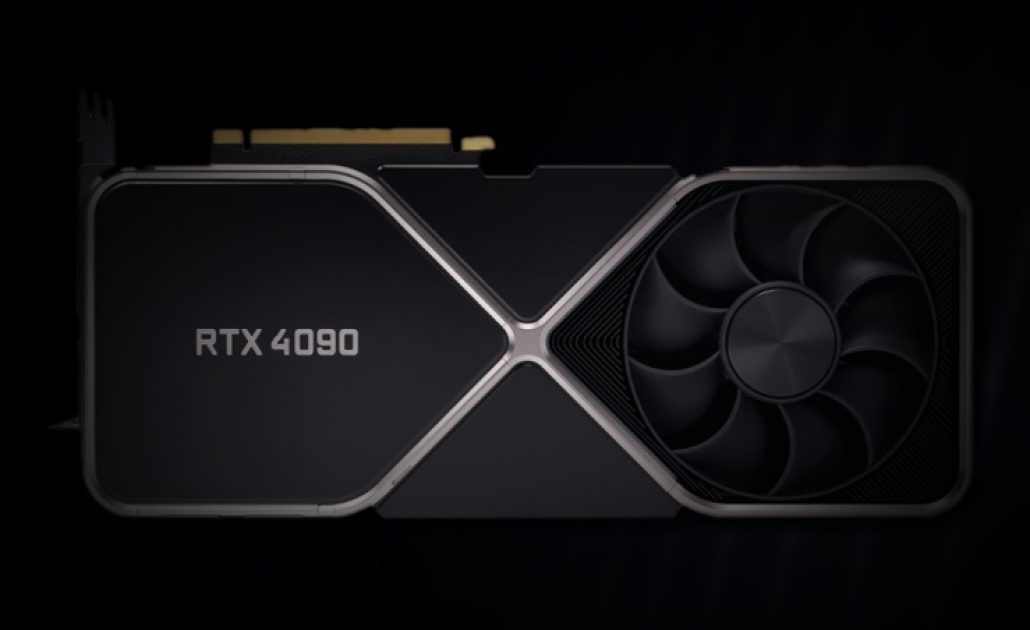 All three future RTX GPUs will be built on new architecture, and they are expected to set a new standard in the consumer graphics card category.

Given that the RTX 3000 series of GPUs are very strong, it will be fascinating to see how the RTX 4000 series of graphics cards perform.

These GPUs will be manufactured by TSMC, a company that also manufactures semiconductors for companies like Apple, utilizing 5nm or 6nm production.

The high-end edition of the RTX 4000 series GPU may include 32GB GDDR6 video memory with a 256-bit bus and memory speed of 18Gbps. These GPUs are also projected to have better ray-tracing performance than current-generation GeForce graphics cards.

NVIDIA is expected to include 3D V-cache technology and 256/512MB of cache. Furthermore, these graphics cards are expected to have a GPU clock speed of up to 2.5GHz and a peak 75T FP32 performance.

Those GPUs are anticipated to use PCIe Gen 5 architecture for increased data transfer bandwidth and to be compatible with PCIe Gen 4 technology.

The NVIDIA GeForce RTX 4080/4090 will be codenamed AD102 internally. This graphics card will be manufactured using TSMC’s 5nm technology and will include 18432 CUDA cores and 24GB GDDR6x video memory.

What is TDP all about?

Using the new architecture, the business is expected to achieve higher performance from the new graphics card rather than simply boosting the TDP. The high-end model might have a TDP of 450W to 500W.

We anticipate that the chip scarcity will be resolved by Q3 2022 and that the graphics card will be readily available. It will also be interesting to see whether NVIDIA releases LHR (low hash rate) variants of the RTX 4000 series of GPUs or if they can mine cryptocurrencies.