Apple has been in a cold battle with many app developers over its new 30% commission charges on in-app purchases from the Apple Store. Many developers are protesting against Apple to end control over their respective apps and 30% is an unusually larger percentage for in-app purchases. This issue has led to Epic Game’s ‘Fortnite’ departure from Apple’s App Store.

On last Friday in California, a federal judge ordered in an injunction request that Apple could bar ‘Fortnite’ by Epic Games from its App Store. This ruling had a condition that Apple must not harm Epic Games’ developer business tools which are being used by many app developers; this includes the Unreal Engine Software Company which is used by literally a large number of video game developers.

District Judge Yvonne Gonzalez Rogers ruled out that the court maintains its findings from the temporary restraining order and hereby allows specific part in Epic Games’ motion for preliminary injection.

Epic Games and Apple both have not commented on the official ruling by the California court as of now. 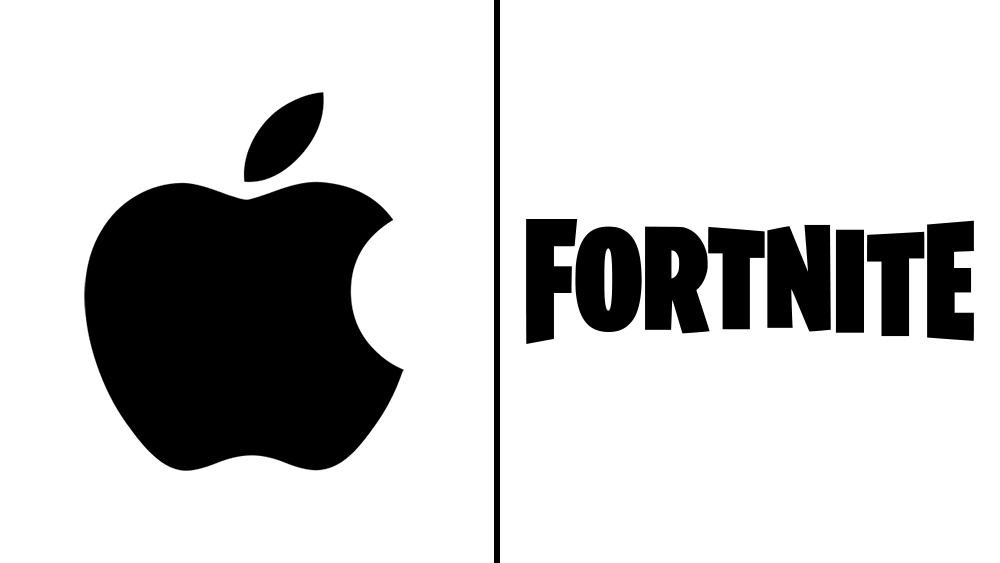 Last month in September, Epic Games filed for a preliminary injunction to get its game back up on the App Store for users to download. This injunction also intended to restore Epic Games’ developer license from Apple after the Tech giant terminated Epic Games’ account from the App Store and removed their game ‘Fortnite’.

Sometime in August, Epic Games sued Apple over anti-competitive behaviour and market monopoly because of Apple’s new 30% commission policy on some in-app purchases and their overall control over the apps on the App Store. The lawsuit was triggered after Epic Games introduced their own payment system in their popular game ‘Fortnite’. 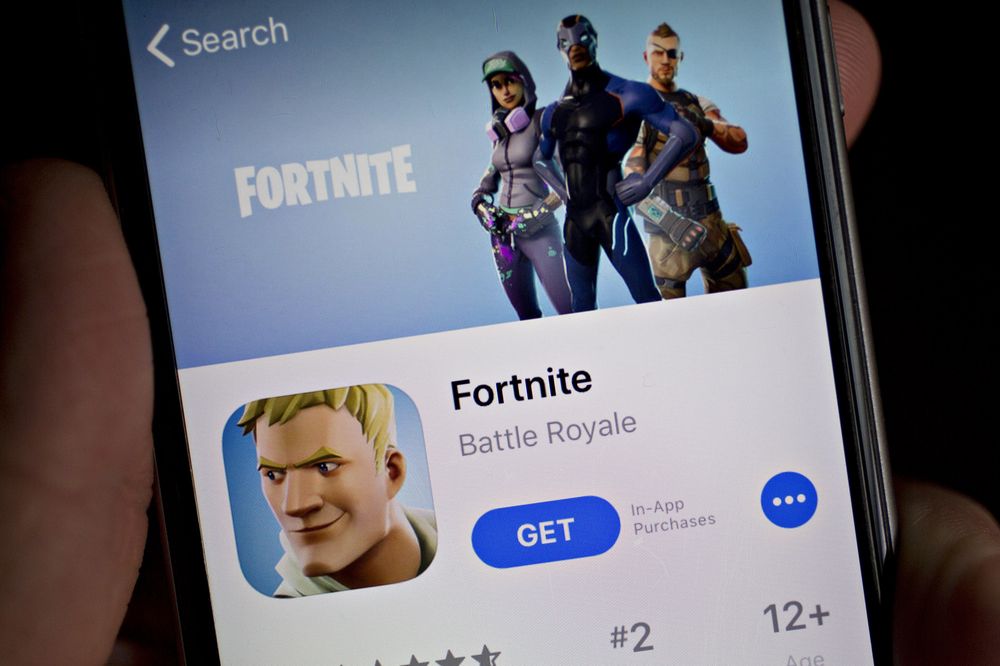 Epic Games immediately moved to the court with the matter and the judge ruled an emergency order that allowed Apple to pull down ‘Fortnite’ from App Store and strip the game developer from their developer account license but the ruling also barred Apple from harming Epic Games’ developer tools business which will affect many other third-party game makers.

The Judge said in the ruling on Friday that Epic Games has some very strong points on Apple’s In-App Purchase system and that it takes 30% off selected in-app purchases made.

Analysts are hoping to get more clarity on the news by their next court session.