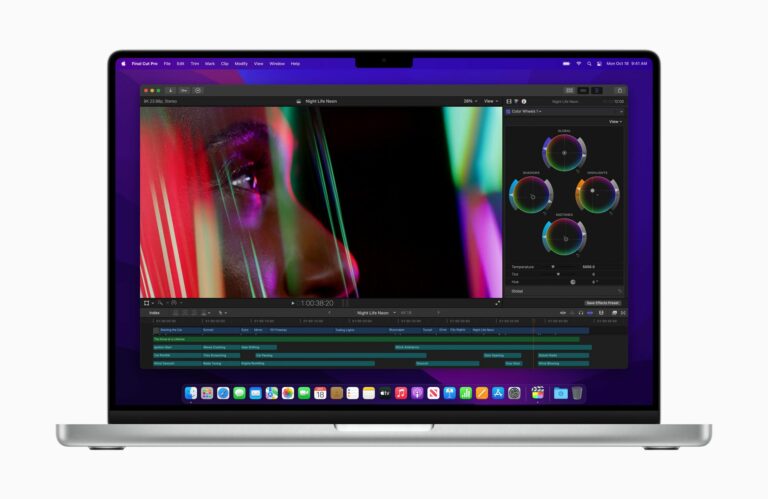 Apple recently revealed a redesigned version of the MacBook Pro computers, which are slowly finding their way to markets. Teardowns are common with new goods, and one such deconstruction exposes some intriguing insights about the insides of these new laptops.

A Reddit member who obtained Apple’s newest 14-inch MacBook Pro disassembled it and uploaded the photographs on the r/Apple forum.

According to MacRumors, these photographs provide the first unauthorized glimpse at what Apple has done inside the devices this time around.

In addition, the Reddit member provided some insight into the machine’s internals. It was reported that lifting the back cover to go inside is the same as previous MacBook Pro models released between 2016 and 2021. The screws and clips used on the laptop are the same as previously.

When the lid is removed, the scene is similar. However, the firm has made some minor adjustments that make the laptop easier to repair and boost long-term durability. The battery, which is no longer bonded to the frame, is the most noticeable difference here.

The startup incorporated pull tabs similar to those seen on iPhones, making it simple to replace out the battery. The Reddit poster also mentioned how significant these modifications maybe for the MacBook’s overall sustainability. It would help reduce e-waste because there will be no need to trash the entire laptop due to a dead battery.

That isn’t the only enhancement; Apple has also made it easier to locate the connectors. This implies that if the ports fail, they may be replaced.

However, as the Redditor points out, the keyboard deck “is still part of the unibody,” making replacement difficult. While the firm improved in this area by using a more traditional Magic Keyboard rather than butterfly switches.

However, we will have to wait for iFixit to provide a thorough breakdown of the laptop to learn more about its reparability, but it appears that Apple has made some significant enhancements to make the gadget more reparable. Laptops that allow users to swap out storage and batteries are far superior.

MacBook Pros have long been chastised for their lack of reparability and upgradeability, particularly those released after 2016.

iFixit just provided a disassembly of the newest Apple Watch Series 7. The deconstruction provides a thorough look at the watch’s internals and may have disclosed the reason for the manufacturing delay. The new smartwatch features a somewhat larger battery than its predecessor, according to the teardown.

The Watch Series 7, on the other hand, received a score of 6 out of 10 for its “modular architecture and simple access to the screen and battery.” It’s a good grade for an Apple product, and it suggests that the business will develop more products with higher repairability in the future.