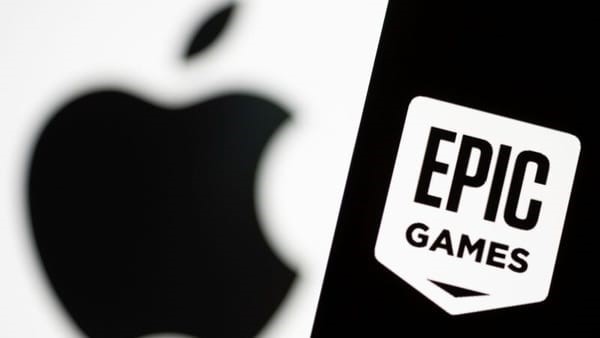 Earlier this month, Apple Vs Epic Games went down to court against each other to debate over whether the purchase of the mobile games developer, App Store, violated antitrust rules.

The company behind the making of the immensely popular game Fortnite sued big tech giants- Google and Apple for removing the game from its App Store. Epic Games go after the company and force the game’s removal from the Apple App Store and its fees, claiming that Apple’s grip on the iOS market is inappropriate and unlawful. The lawsuit was filed in less than a month after Apple removed Fortnite from its store after it introduced an in-app payment system that allows users to bypass Apple entirely.

Apple and Epic Games are already in a legal fight against each other in the court. Because of this, many shocking and eye-opening facts and information came out and are now hitting the web. Epic just recently brought out that Apple intents to dominate the app market by deliberately choosing not to release iMessage application on Android devices. Epic now sent out a new proof of Apple’s game where an email was revealed in which Apple chose to willingly not notify 128 million iPhone users about its first ever mass hack. In the email, Apple managers discovered around almost 2,500 malicious apps dated September 21, 2015. These were downloaded a total of 203 million times by 128 million users. Out of these, 18 million were US customers.

Furthermore, the email exposed that Bagwell had discussed sending out an email to all 128 million affected users. The email was also supposed to include the names of all the apps. However, this drafted email was never sent.

App Store Vice President- Matthew Fischer wrote an email to Apple Senior Vice President of Worldwide Marketing- Greg Joswiak and Apple PR Team- Tom Neumayr and Christine Monaghan asking- “Joz, Tom and Christine—due to the large number of customers potentially affected, do we want to send an email to all of them?”

This hack took place in the year of 2015 when the iPhone 6s series was launched.