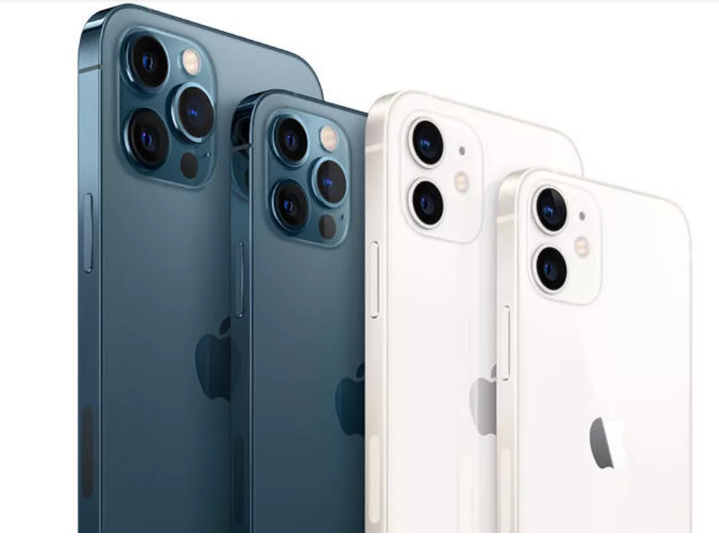 Beware, triskadecaphobics: the Apple iPhone 13 appears to be named after the unlucky pair of digits. An iPhone box label, the one needed to unseal the box, with the iPhone 13 name in full view, was leaked by Yu on Weibo and uploaded by DuanRui on Twitter.

We weren’t sure if Apple would name the new iPhone after the so-called unlucky number, thus the moniker iPhone 13 is significant. With the relatively small set of changes expected for this generation, some speculated that the following model will be called the iPhone 12S, allowing Apple to bypass 13 and go straight to the iPhone 14 next year.

That isn’t the only piece of iPhone 13-related news worth noting. According to the South China Morning Post (via 9to5Mac), Foxconn, Apple’s contract manufacturer, is attempting to employ 200,000 extra assembly line workers by the end of September at its Zhengzhou facility, where the iPhone is manufactured.

This indicates that Apple is putting forward a manufacturing push to meet the demand for the iPhone 13. We’ve heard from numerous analysts that this year’s iPhone sales will be higher than usual, even by Apple’s standards, so Cupertino should be attempting to gain a jump on the competition by ramping up production early before there’s a scarcity.

Even though the upgrade from iPhone 12 to iPhone 13 isn’t expected to be significant, there are still some intriguing new features to look forward to. On all models, there will be new sensor-shift primary cameras, astrophotography and portrait video modes, and perhaps always-on screens and 120Hz refresh rates.

When will Apple iPhone 13 launch?

According to the most recent release date speculation, the iPhone 13 will be released on September 17. Keep an eye on TechStory because as soon as official information is released, we’ll be reporting on and evaluating the iPhone 13.