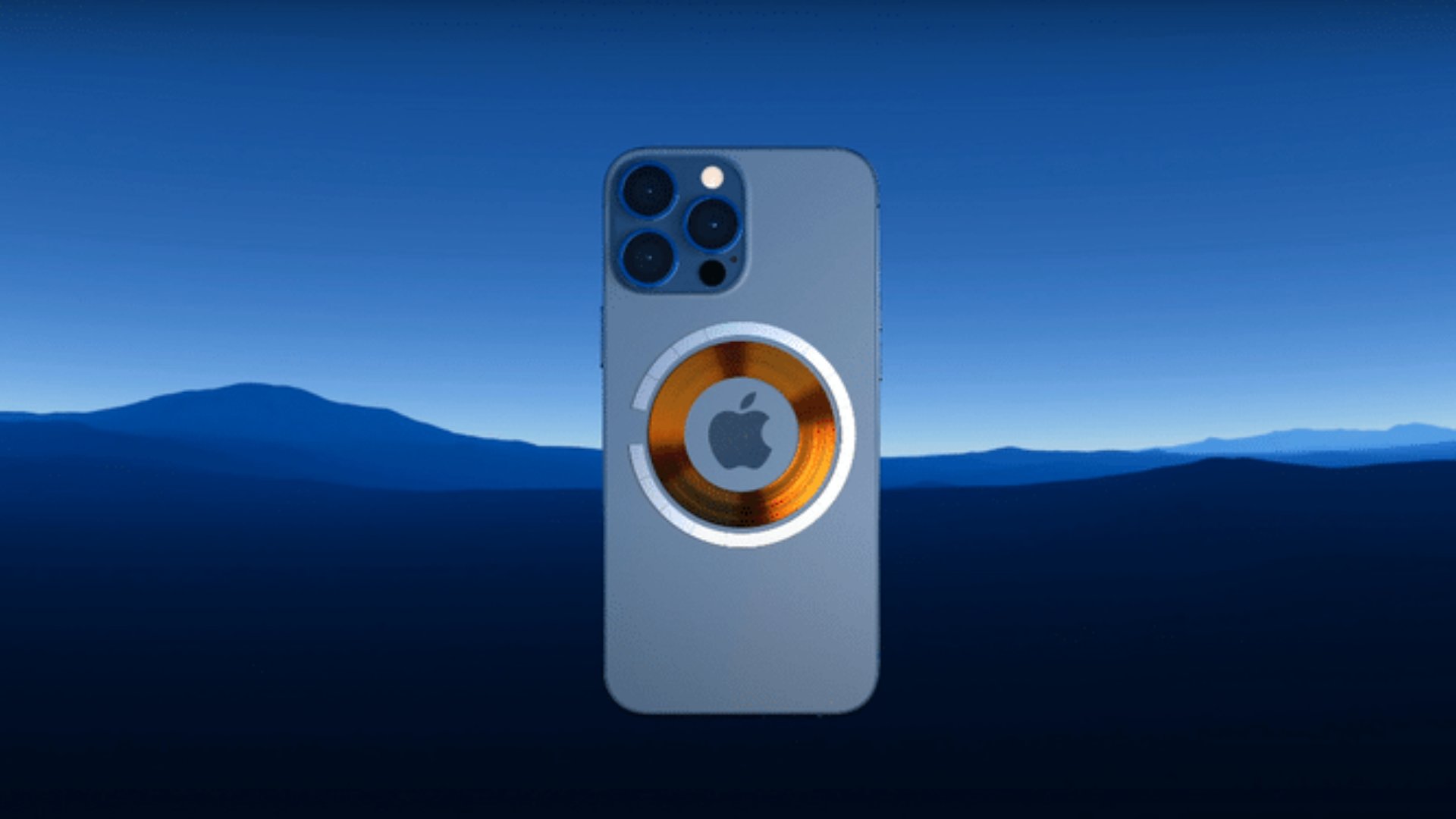 While Apple is preparing to introduce its next iPhones, perhaps the iPhone 13 series (also known as the iPhone 12s), speculations regarding new features of the forthcoming iPhone models may pile up online this September. We have seen reports already, that there would be a smaller iPhone 13, 120Hz pro-variants, bigger batteries, and more. We have seen a few leaks. Now, Apple can offer built-in portrait video capability and large wireless recharge bobbins with the next iPhones, as reported in previous rumors. 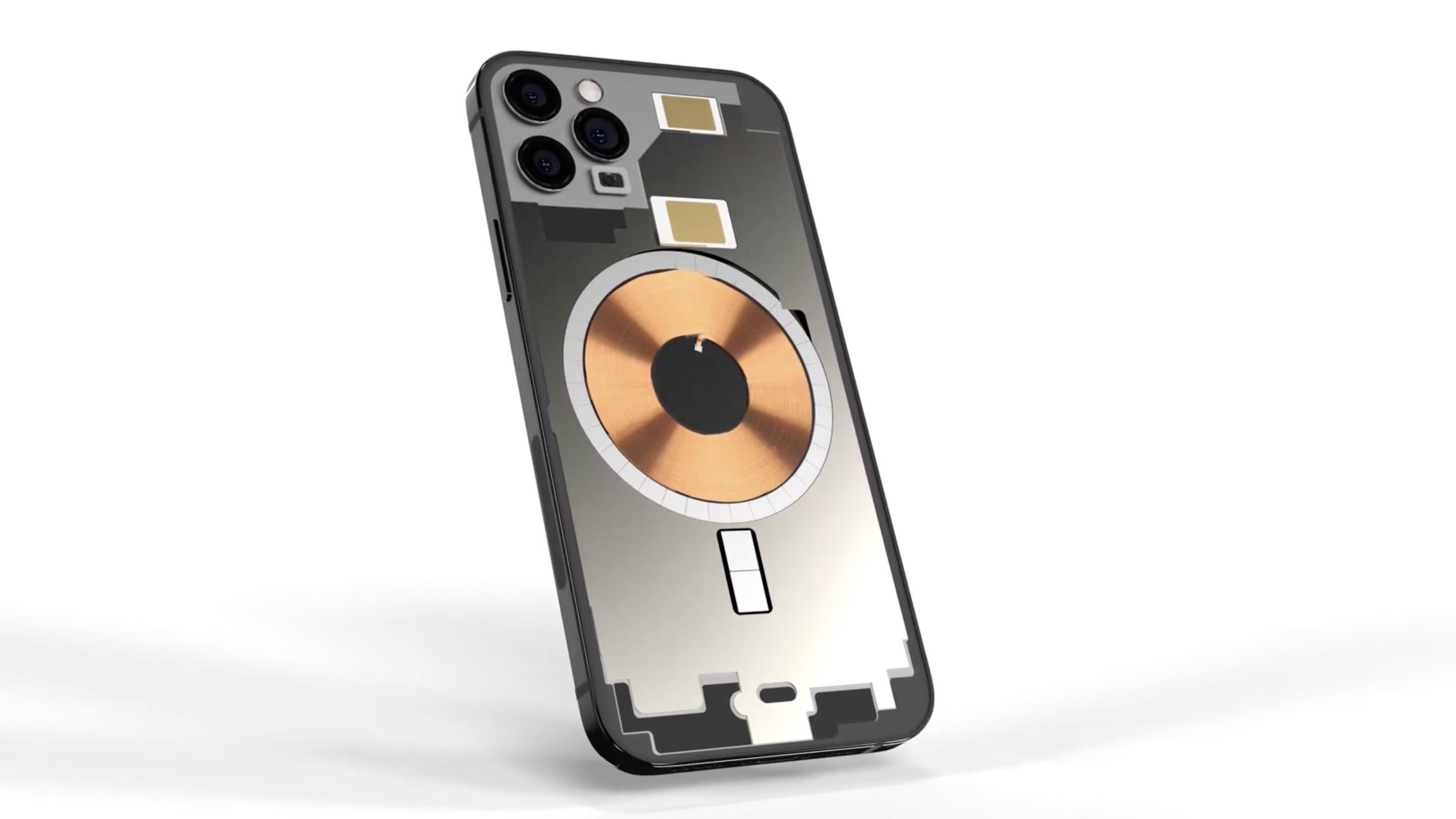 The informant also mentions a fresh Max Weinbach report that Apple might incorporate bigger wireless charging spins into the series of iPhone 13. It might open the path to power the AirPods and other accessories using reverse wireless charging in iPhones. Perhaps that is why Apple wants to add bigger iPhone 13 batteries too. 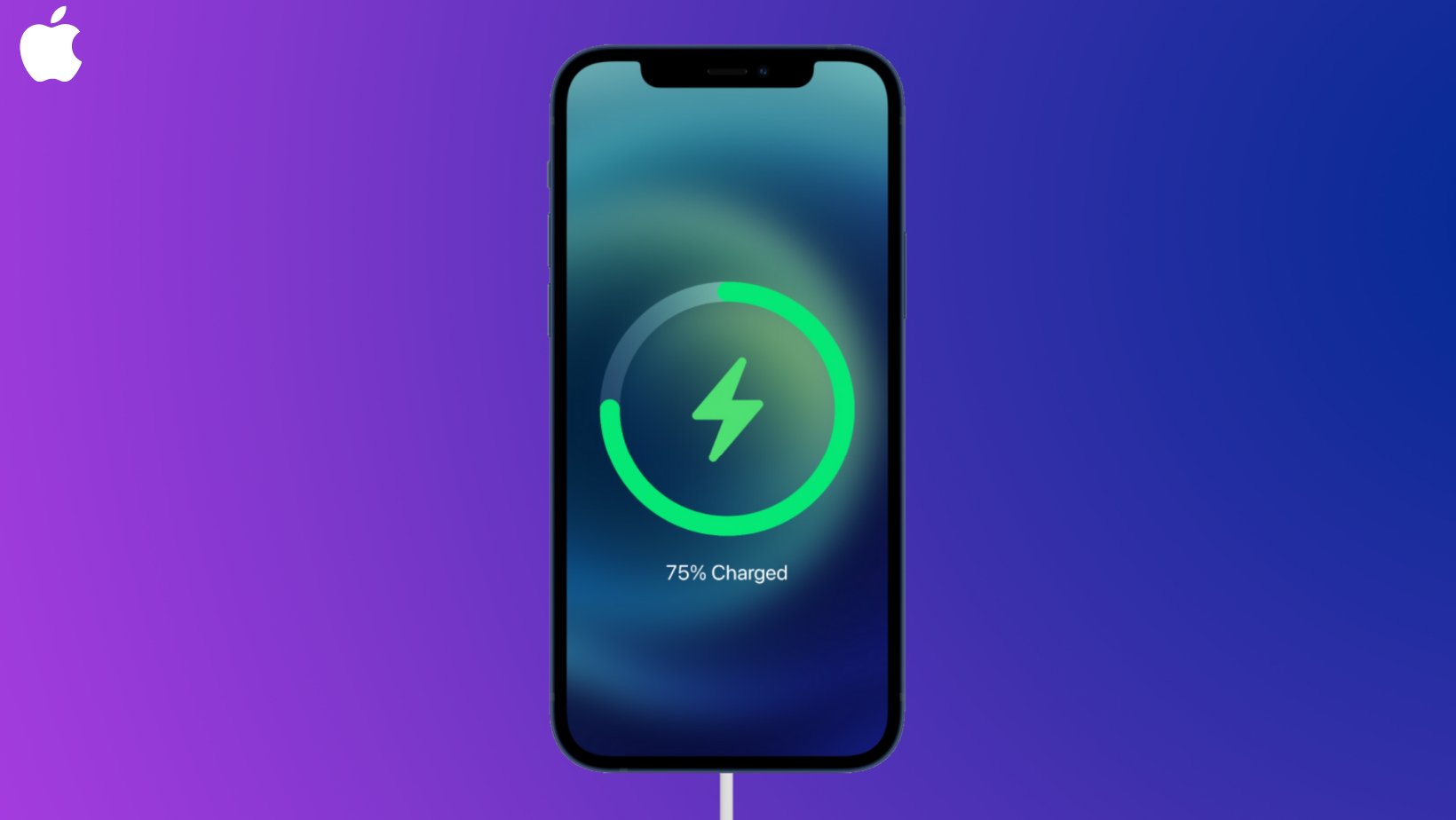 Although now, Apple’s FCC papers seem to imply that iPhone 12 has reverse wireless recharge technology, but at least for the time being it’s deactivated. In addition to being charged by a WPT desktop loader (pump), 2020 iPhone models also enable 360 kHz of WPT loading function for accessories, according to the FCC documents initially found by Jeremy Horowitz. At now, an external potential apple supply is the only peripheral that can be recharged from iPhones.”

So, Apple may eventually offer the iPhone 13 series functionality for reverse wireless charging. The functionality is currently accessible for quite some time in the Android ecosystem.

We also know, though, that in such circumstances Apple is typically late at the party. Until they are polished enough, the firm will not release additional features.