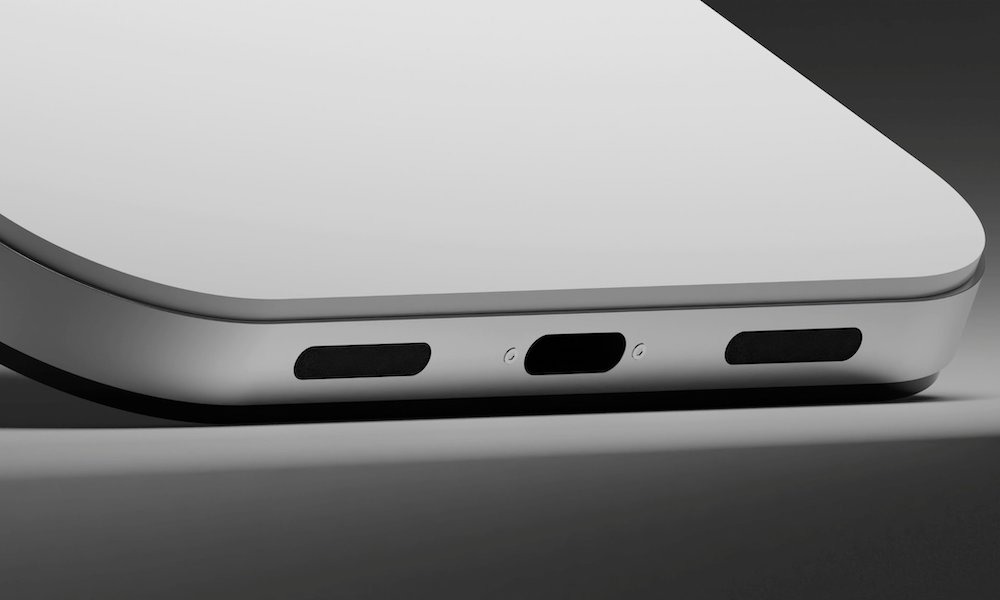 A USB-C connector is one of the most essential features we’re hoping to see on the iPhone 14. Given that so many of our everyday gadgets utilize USB-C, Apple’s smartphone is an oddity, stubbornly retaining a proprietary Lightning port for iPhone generation after generation, despite Apple’s adoption of USB-C for iPads and MacBooks.

Whereas the iPhone 13 is still a new phone, iPhone 14 rumors have already begun, with one of the most significant being a transition to USB-C. Now, iDropNews leaker LeaksApplePro says that they have received information from insider sources about an iPhone 14 Pro with a USB-C port.

This is a difficult one to digest; Leaks When it comes to leaks, ApplePro has a mixed track record when compared to other tech tipsters, and there have been contradictory speculations about the iPhone 14 adopting USB-C.

Relatively consistent leaker According to Jon Prosser, the iPhone 14 will have the Lighting port, but it will undergo a significant overhaul, including the removal of the display notch and the adoption of Touch ID.

However, there have been suggestions that the iPhone 14 would be fully portless, with Apple relying mainly on MagSafe wireless charging.

In our perspective, this is a little too premature and far-fetched. So, while we believe Apple will include a port on its upcoming phone, the jury is still out on whether it will be Lightning or USB-C.

Another intriguing aspect of LeaksApplePro’s information is that only the iPhone 14 Pro series would include USB-C, ostensibly leaving the ordinary iPhone 14 out.

According to LeaksApplePro, faster transfer rates would help the iPhone 14 Pro and iPhone 14 Pro Max, especially because they would probably support the ProRes video codec.

Ports, on the other hand, are more utilitarian than professional. Furthermore, having an iPhone range with several connection types would appear to be confusing for users and impossible for Apple’s manufacturing processes.

As a result, if Apple does include a USB-C connector on the iPhone 14, we believe it will be for all devices in the lineup, not just the Pro variants. And there is talk in the tech business that this will be the case.

That’s because the European Union has passed new regulations requiring tech companies to utilize standardized charging on their gadgets by 2024 in order to reduce e-waste and consumer annoyance. The natural port to use would be USB-C.

And, given Apple’s support for ecologically responsible manufacturing and recycling, as well as its vast European consumer base, there’s a strong possibility it’ll implement USB-C charging sooner rather than later to stay ahead of EU laws.

This is just guesswork on our side, as Apple does not comment on the gadgets it is developing. However, based on the purported leaks and other reports, it appears that the iPhone 14 will be the first iPhone to ditch the Lightning connection.