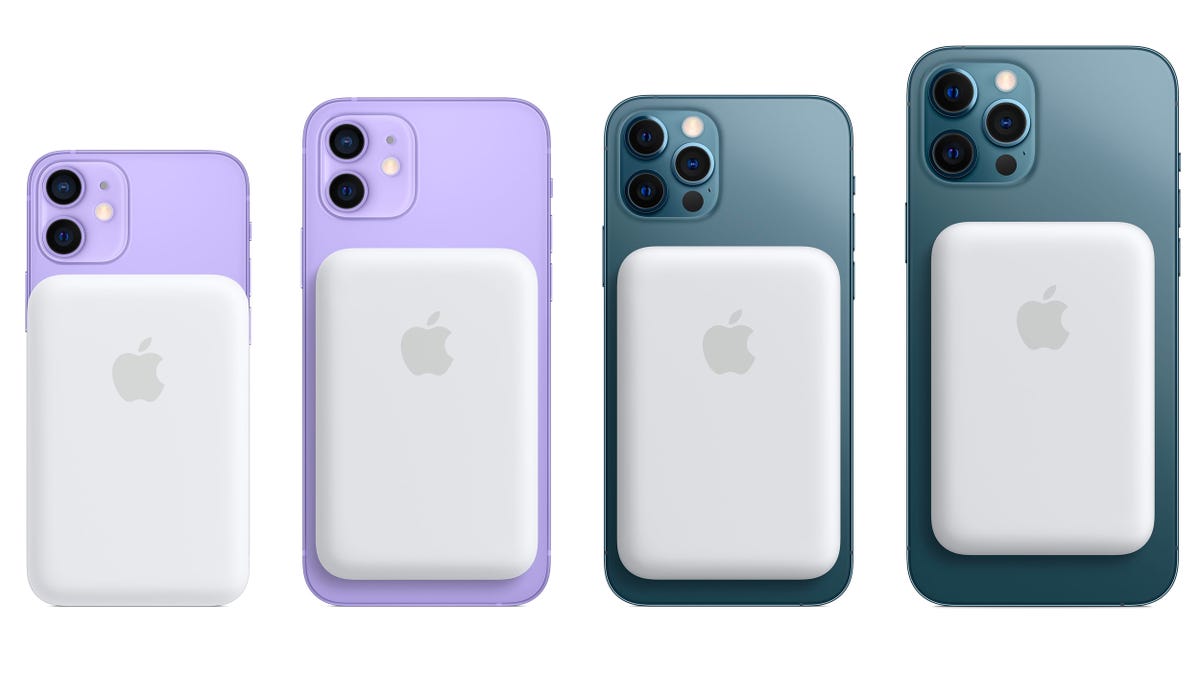 Apple has quietly begun selling a MagSafe Battery Pack for its iPhone 12 and 12 Plus models. Instead of a cover, this newest battery pack is attached to the rear of your iPhone. The new attachment, which 9to5Mac discovered, costs $99 and will be available early next week. 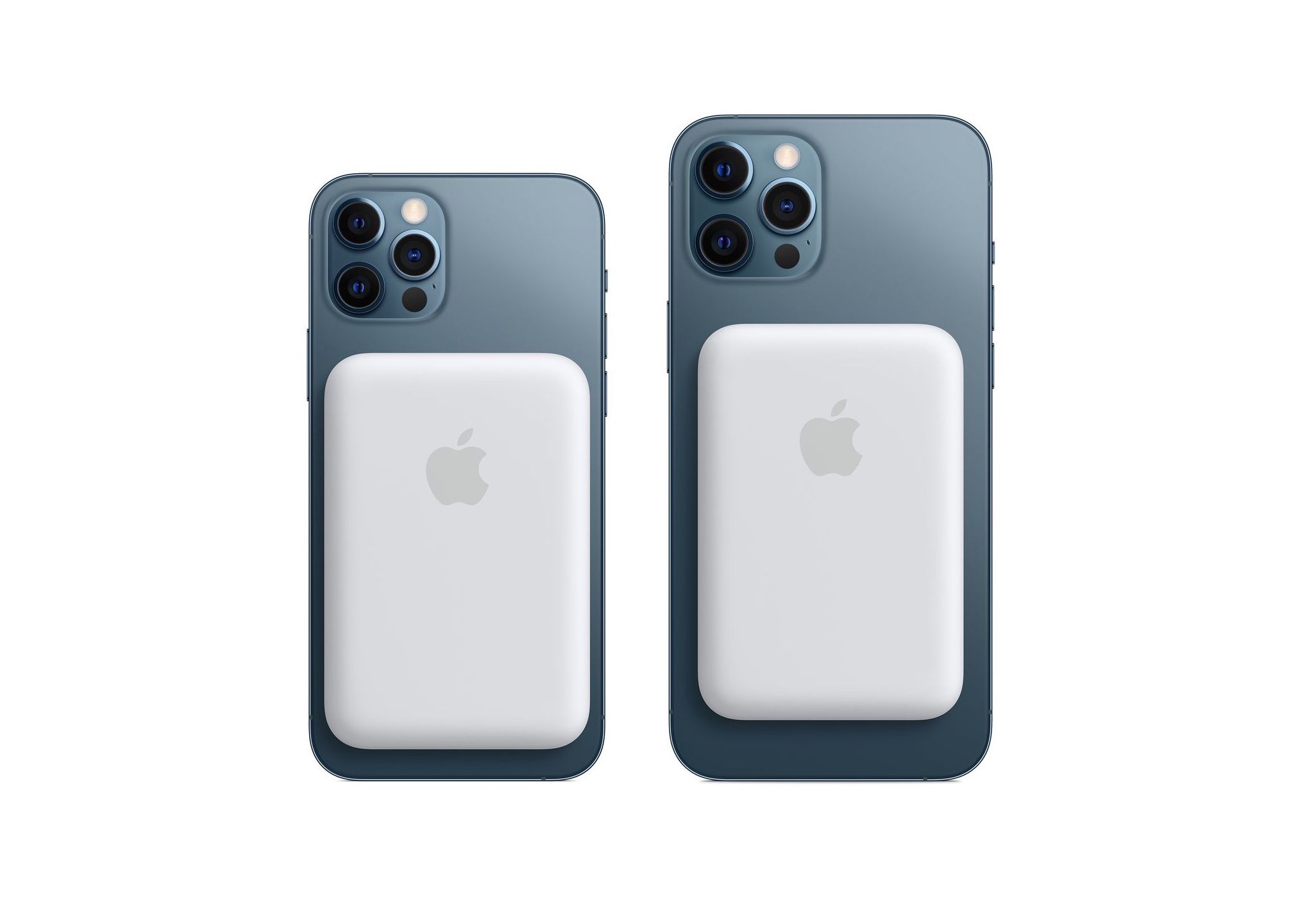 The attachment is only available in one size and has a 1,460mAh battery. Thus it will not charge any model in the iPhone 12 family. When you’re on the road, the battery pack will charge your phone at a rate of around 5 watts. Plugging it into a power adapter while still connected to your iPhone raises the speed to around 15 watts.

In any case, it’s not the quickest way to top up an iPhone 12, but it should suffice in a situation. According to an official support document, you must have iOS 14.7 installed to utilise the battery pack.

That update has yet to be released by Apple. The company also suggests charging the device with a USB-C power adapter rated at 20 watts or greater and a USB-C to lightning connection.

When you connect it to your iPhone, you’ll be able to check how much power it has left on the battery widget, which you can add to your Home Screen and Today View. 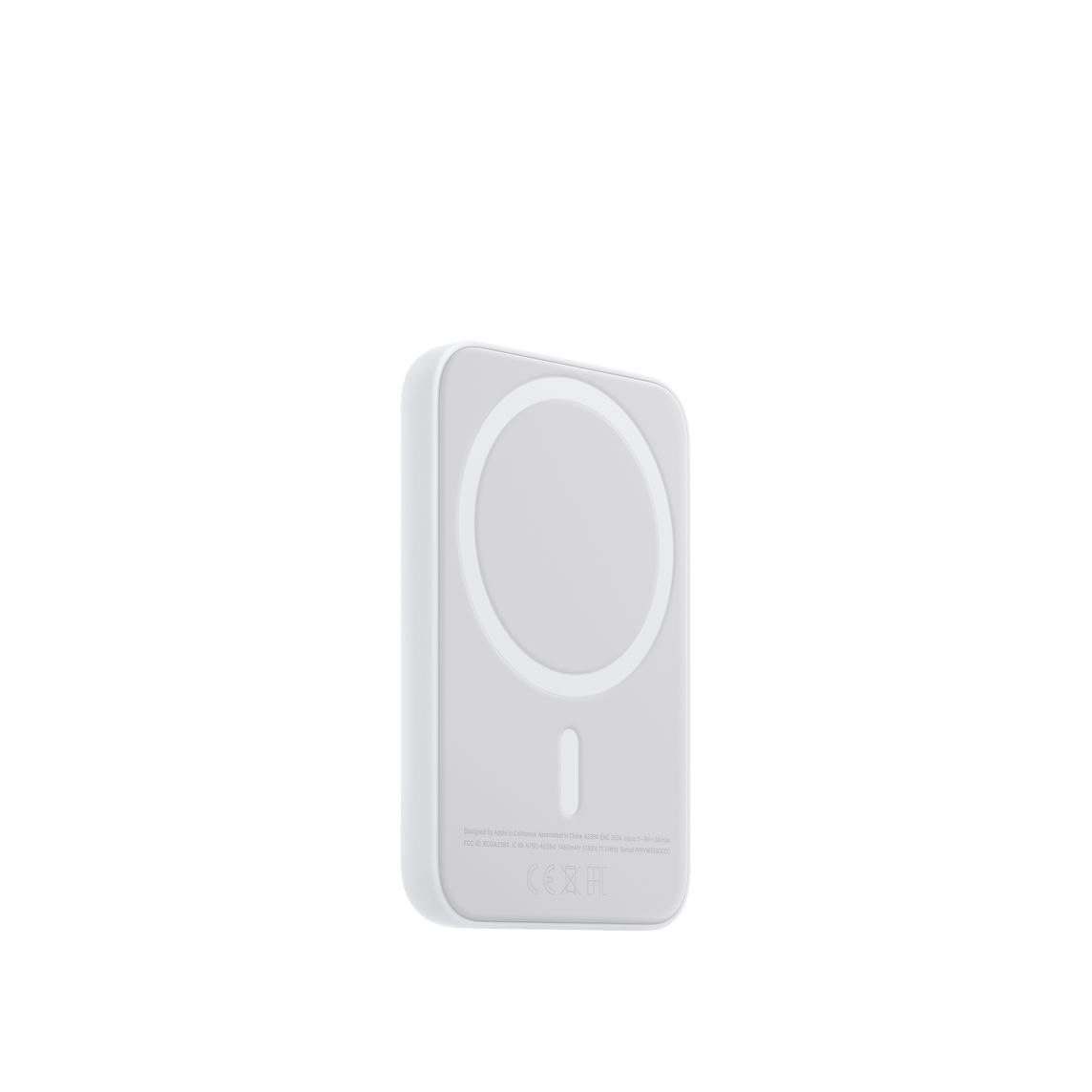 Interestingly, Apple also warns that you may receive a notice from your iPhone that the accessory will not charge over 90%. You can get through this limit by setting low power mode in the Control Center.

Apple isn’t the only firm to sell a battery pack that magnetically connects to the iPhone 12 and its siblings. However, since Amazon withdrew several of the most popular brands from its marketplace early this year, they have become more difficult to find. If you go to the website right now, you’ll see that many of the battery packs offered don’t have an anticipated availability date.

Apple’s MagSafe battery pack attachment for the iPhone 12 series might be a wonderful option for heavy users who may want some extra juice at the end of the day.

Apple’s item will be ready for purchase on June 19th, so if you’re searching for an alternative power bank, then the MagSafe battery pack can be the right choice for you.