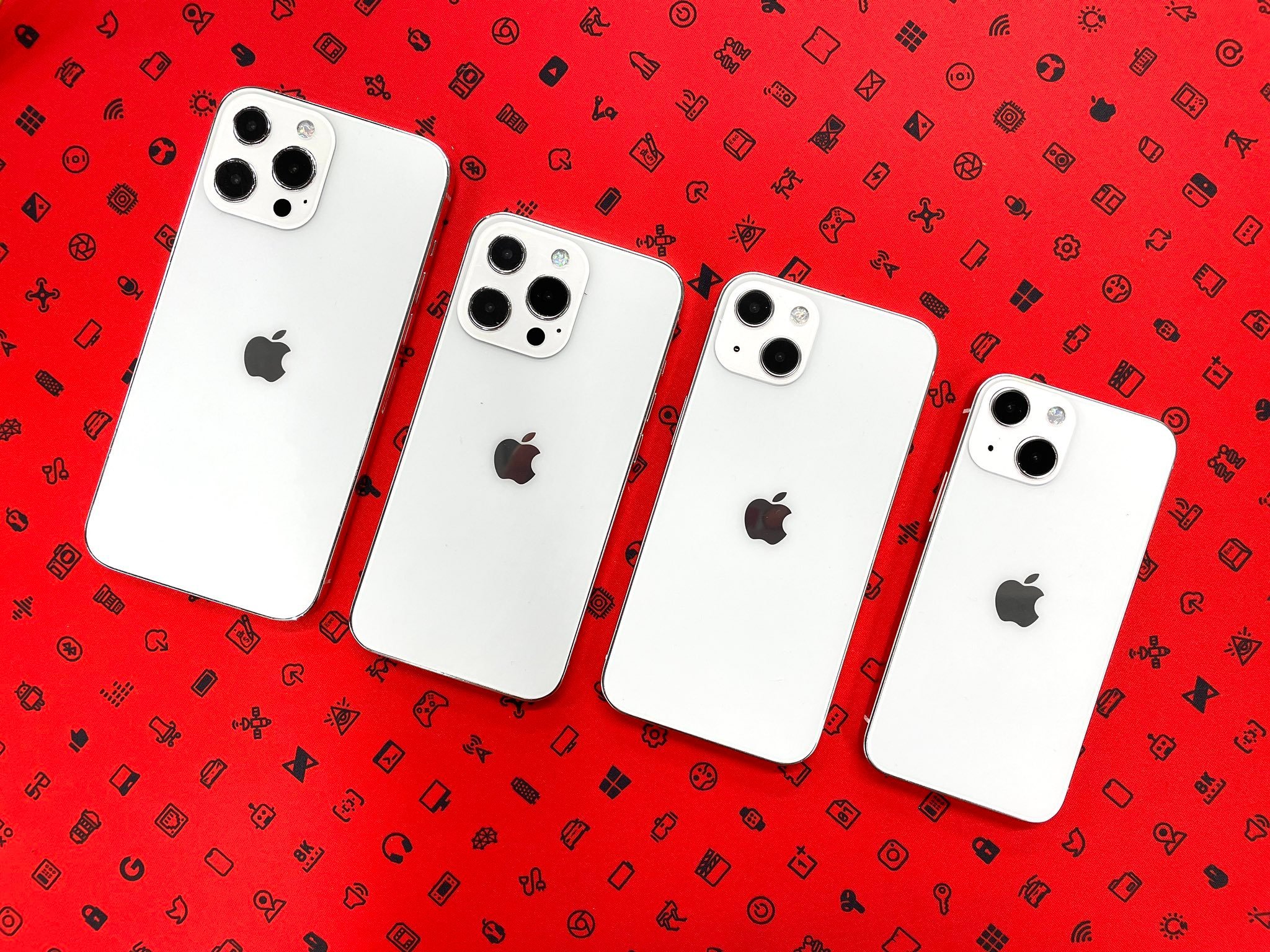 Apple has been working on the next generation of iPhones, which has been revealed to be the iPhone 13 series, which is set to ship in September, as per the Cupertino-based tech giant’s regular schedule.

Surprisingly, the renderings suggest that, in addition to the Black and White color options, Apple will release two additional golden-tinted color variants.

According to speculations, the new Brass-colored hue might be called “Sunset Gold,” while the other hue could be called “Rose Gold,” but we’ll have to wait a little longer to find out for sure.

In comparison to its predecessor, the camera module’s design has remained essentially unaltered. However, the module’s total size appears to have altered in order to accommodate updated sensors for improved photographic performance. According to reports, the series’ high-end versions, including the iPhone 13 Pro range, will be the only ones having a LiDAR sensor.

The sensor was previously reported to be included throughout the whole portfolio, but the firm opted to confine it to the Pro versions exclusively, for reasons that remain unexplained. 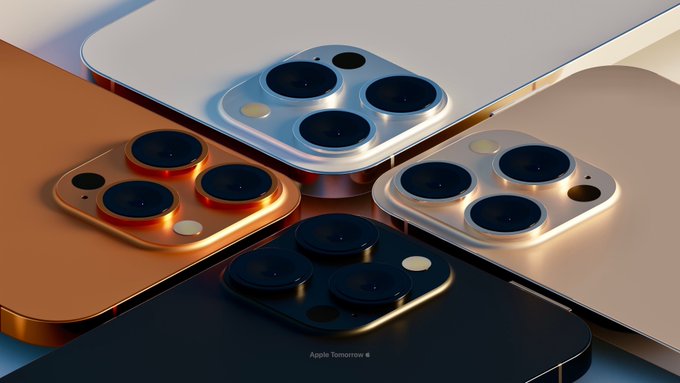 Apple has a very consistent naming strategy for its products. However, few rumors say that Apple might not come with a “number 13” for its next Apple smartphone in favor of names like iPhone 12s or iPhone 2021. However, according to a recent rumor from Economic Daily News, Apple will continue to use the same naming method. iPhone 13, iPhone 13 Mini, iPhone 13 Pro, and iPhone 13 Pro Max are the names of the next iPhones.

Moving forward, the iPhone 13 has been discovered on a few certification websites, leading us to believe that it will be released this year as well. The iPhone 13 series gained 3C certification last month, and the lineup was found on a Eurasian Economic Commission (EEC) listing a few weeks afterward.

The iPhone 13 can be designed nearly like the current iPhone generation. But it is supposed to have a smaller note, as several publications have pointed out. Thus according to Apple, the infrared illuminator, sensor, and dot projection is combined in one package. The microphone is also moved to the top of the device.

Furthermore, according to a Digitimes article, the die size of the VSCEL chip utilized in the Face-ID system would drop by 40% to 50%. Another cause for the smaller notch appears to be a drop in chip size.

This year, Apple is expected to introduce 120Hz LTPO screens to pro models. According to reports, Samsung and LG will supply the LTPO screens for the iPhone 13 variants. Furthermore, Samsung has started producing these panels. As a result, we’re likely to see updated screens on Pro models.

A lot of rumors imply the inclusion of a Touch-ID scanner on the display. Furthermore, on the forthcoming iPhone 13 models, the ever-on display, intended to indicate time, battery charge, and notifications. A larger coil has been added for quicker wireless charging and reverses wireless charging, among other modifications. According to EverythingApplePro in a YouTube video, the larger size may enhance heat management and allow for higher wattage support.

As a result, we might see rapid wireless charging on future iPhone 13 versions. Aside from that, the video suggests that Apple may add vertical video capability to the camera app itself. On iOS 15, Apple added a portrait mode to Facetime, which blurs the backdrop around the subject when on a video chat.