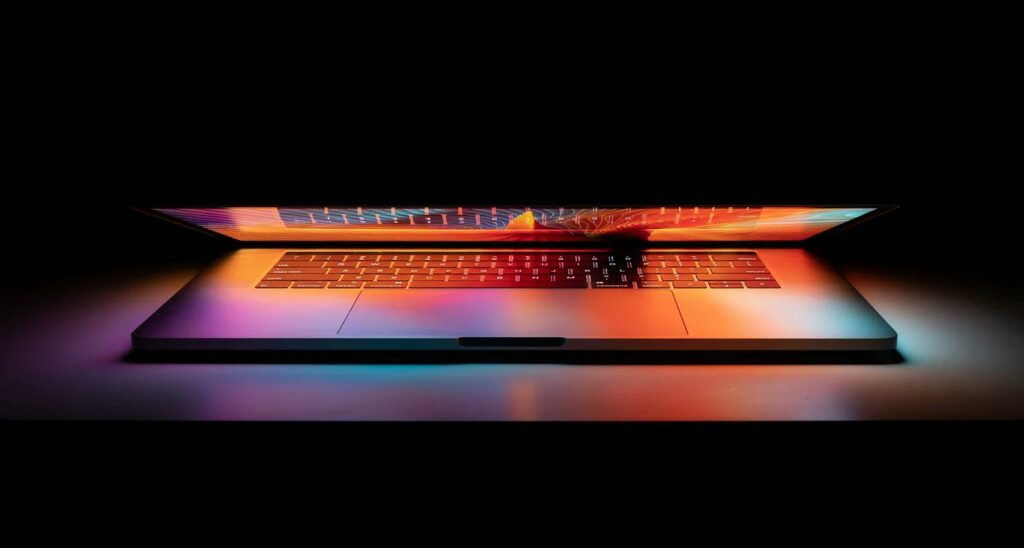 So Apple hasn’t finished the year yet. The business revealed last night that its next event, dubbed ‘Unleashed,’ will take place in October. During the October 18 event, the Cupertino-based company is expected to officially showcase its new M1X-powered MacBook Pro computers. Apple is expected to release two new MacBook Pro models, a 14-inch model and a 16-inch model, both powered by a new in-house M1X processor.

During the October 18 event, Apple may also unveil the new generation AirPods. With the event less than a week away, let’s take a look back at everything we know so far about the new MacBook Pro models.

The most widely circulated rumor regarding Apple’s next-generation MacBook Pro models is that they will be powered by the company’s in-house silicon processor M1X. The Apple M1X processor is believed to have more professional and graphics-intensive capabilities. The processor is also reported to have improved neural processing capabilities and to be capable of supporting up to 64GB of RAM.

So according rumours, the Apple M1X will come in two flavors: with 10 CPU cores (eight high-performance and two high-efficiency) and either 16 or 32 graphics cores. Apple MacBook Pro laptops powered by M1X are likely to be offered in two sizes: 14-inch and 16-inch.

The next Apple MacBook Pro notebooks are expected to include a plethora of ports. According to rumors, the laptops will have an HDMI connector, a USB Type-C port, and an SD card slot. The next M1X-powered MacBook Pro models will also include the MagSafe charger, which magnetically connects to the connector.

The Apple M1X-powered MacBook Pro models are expected to be devoid of the (in)famous touch bar, which will be replaced with physical buttons. The laptops are also expected to have quicker charging and other enhancements over their predecessors.