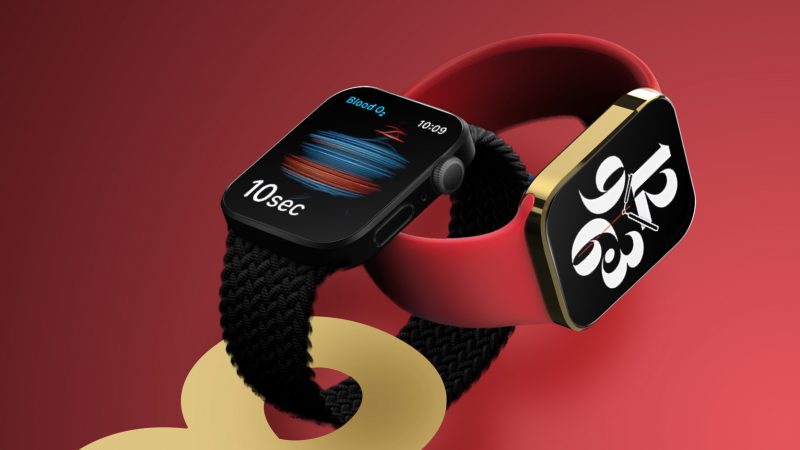 The Apple iPhone 14 series is expected to be released in September and is one of the most anticipated smartphones right now. Furthermore, Apple may reveal the next-generation wristwatch with a few upgraded functions. A fever detection capability is expected to be included in the Apple Watch Series 8. 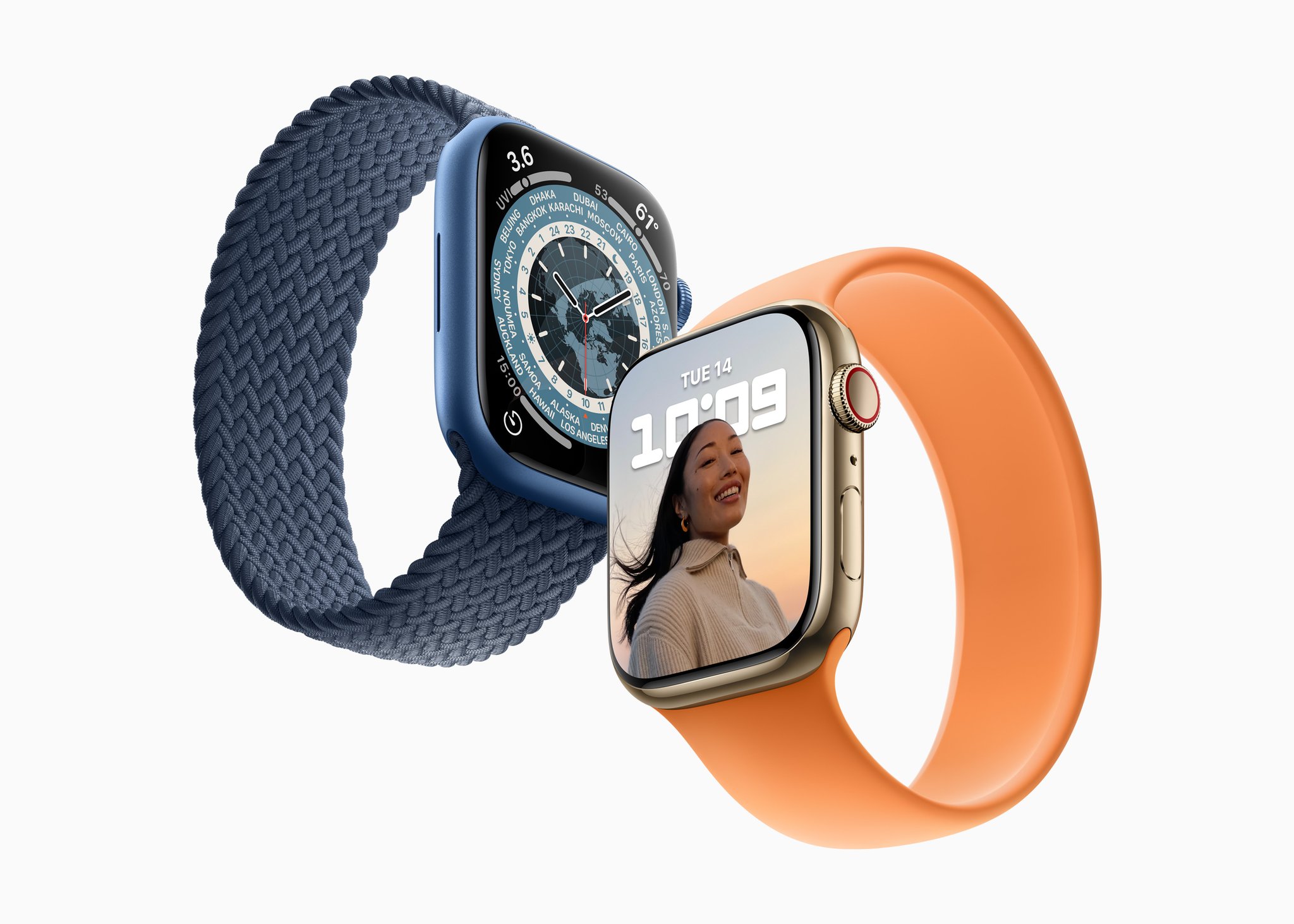 The next-generation smartwatch is expected to include multiple updates, as is customary. According to Bloomberg, the Apple Watch Series 8 will consist of a fever detection sensor. Users are then advised to use a thermometer to monitor their body temperature or visit a doctor.

This also suggests that the next-generation Apple Watch Series 8 will have enhanced sensors capable of detecting fever. However, the new Apple Watch, unlike a thermometer, will not transmit a specific or exact reading on the forehead or wrist. It will only notify if the user’s temperature rises in the case of a fever.

What Can We Expect From the Apple Watch Series 8 Launch?

Rumors about the impending iPhone 14 series have been circulating for some time. Similarly, there are several rumors about the Apple Watch Series 8. For starters, Apple is expected to release three Series 8 versions. Along with the regular Watch 8, a low-end SE model is likely.