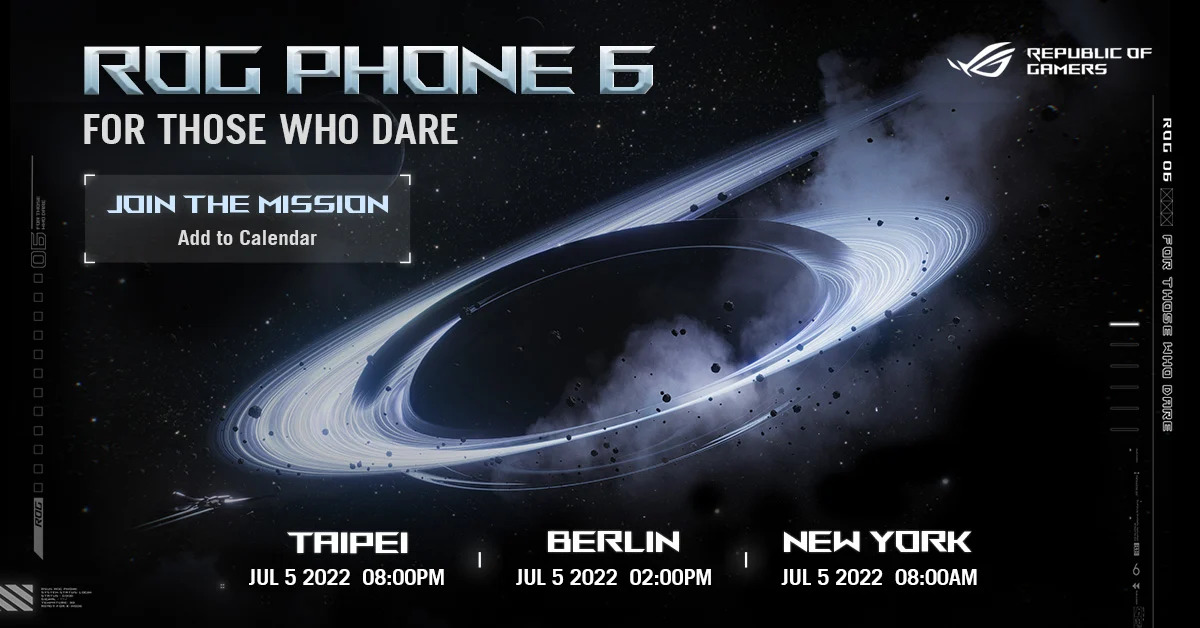 The ROG Phone 6 and ROG Phone 6 Pro, powered by the latest Snapdragon 8+ Gen 1 SoC with up to 18GB of RAM and 512GB of internal storage, will be released by Asus.

On July 5, the Asus ROG Phone 6 will be released internationally, including in India. Tomorrow at 5.20 p.m. IST, the event will take place. The debut event for the gaming phone will be live-streamed on the company’s YouTube account, allowing everyone to watch it on their phones, tablets, and computers. The ROG Phone 6 Pro will also be released by the company. 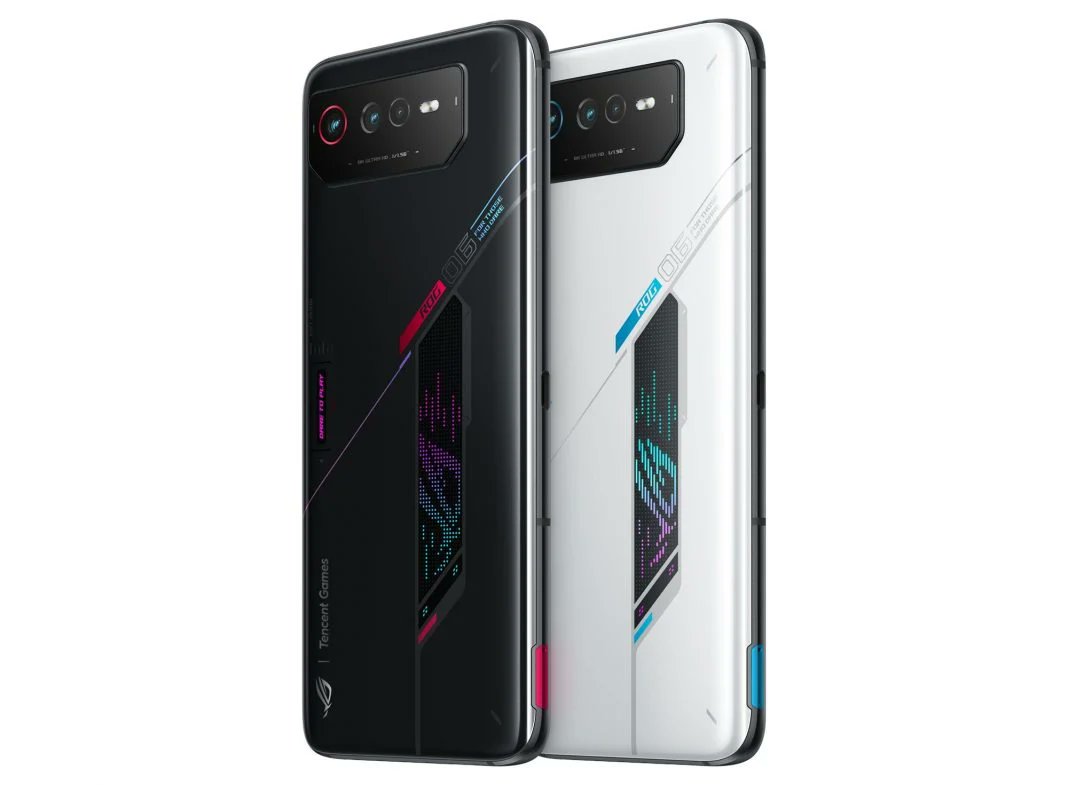 The ROG Phone 6 will be the world’s first gaming smartphone featuring the Qualcomm Snapdragon 8+ Gen 1 mobile platform, according to Asus. The gadget will be available in Taipei, Berlin, New York, and India at the same time.

The device is said to include a 6.78-inch full HD+ OLED display with a huge refresh rate of 165Hz and compatibility with HDR10 content. In terms of software, the gadget will run Android 12 on top of the ROG UI.

Camera, Security, and Battery Features of the Asus ROG Phone 6

The Asus ROG Phone 6 series is likely to include 64MP main cameras on the back. There will also be an ultra-wide-angle lens, a macro shooter, and the capability for 8K video capture. The phone will include a 12MP camera for selfies and video calls. The gadget will have an in-display fingerprint sensor and face unlock capabilities for security. There will also be improved gaming triggers.

The Asus ROG Phone 6 and ROG Phone 6 Pro will include 5G, dual 4G VoLTE, dual-band Wi-Fi 6, Bluetooth 5.2, A-GPS with GLONASS, NFC, and USB Type-C ports for connection. The list of characteristics for these gaming phones will be completed with a 6,000 mAh battery with 65W HyperCharge fast charging capabilities.

Asus now sells many ROG series smartphones in India, including the ROG Phone 5, ROG Phone 5s, ROG Phone 5 Ultimate, and ROG Phone 5s Pro. These are available in the country for a starting price of Rs. 49,999 through various outlets.