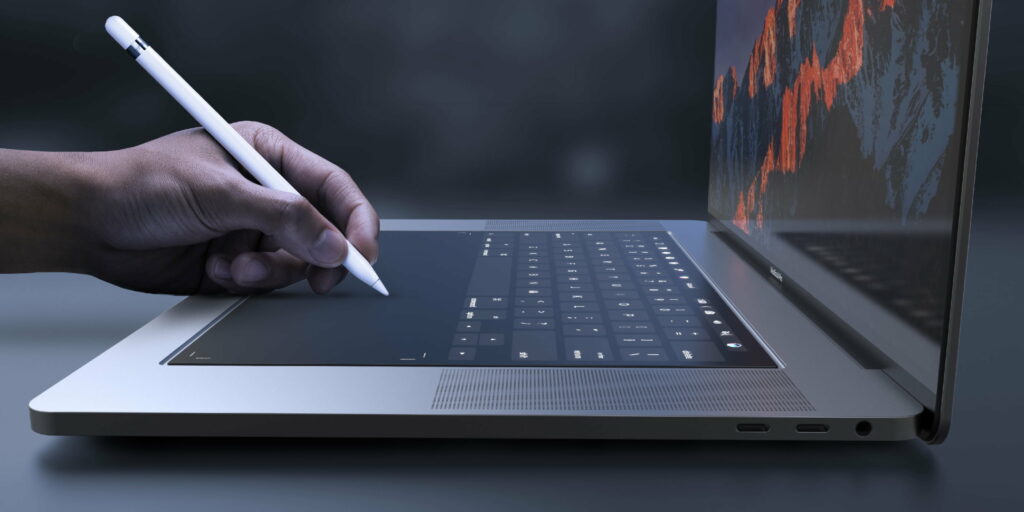 Apple is well-known for applying for and receiving several patents for technology, but every now and then one stands out. In one example, Apple was granted a patent for a dual-screen MacBook that looks eerily similar to Microsoft’s still-unreleased Surface Neo. Unlike that gadget, which still had a physical keyboard that could be swung up onto the bottom screen for typing, Apple’s patented design is entirely touch-based.

Apple has been working on keyboards with low travel until their recent turnaround on butterfly keyboards (a disastrous public beta testing attempt), almost as if to get people used to typing on an all-touchscreen MacBook. 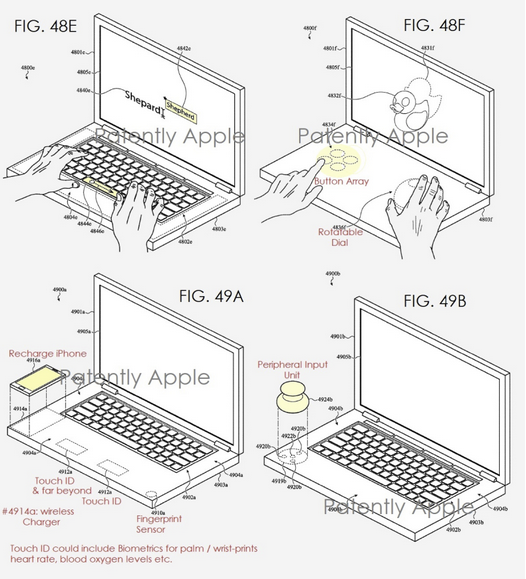 When typing on a laptop, most consumers still demand keyboard travel, so it’ll be fascinating to see if Apple is willing to try to manufacture a MacBook based on its patented design.

Dropping a physical keyboard for an all-touchscreen device, as the iPhone demonstrated, allows it to be essentially endlessly rebuilt according to programme and related UI.

This type of versatility is highlighted in Apple’s patent for the dual-screen MacBook, which allows the software keyboard to be adjusted according to user preferences. In other photos, users can control movement with physical input devices such as a rollable dial or another physical control surface compatible with the touchscreen.

Of course, just because Apple has patented a technology or item does not guarantee that it will be published. Apple is almost as well-known for devices it almost introduced but didn’t, many of which turned out to be wise judgments in hindsight. If the notion of an all-touchscreen laptop appeals to you, the Lenovo ThinkPad X1 Fold is now commercially available.

It’s unknown whether or not Apple will include all of these functions in a future MacBook. Users may expect a revised MacBook Pro with no Touch Bar, more ports, and a miniLED display for the time being.