Apple WWDC 2022 is set to happen on the 6th of June, here is what we know Here's all we know about Apple WWDC 2022, which is scheduled for June 6th. 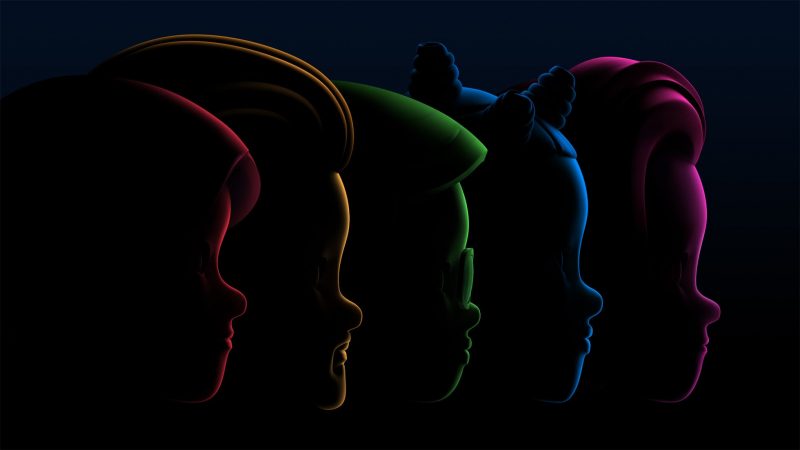 Apple WWDC 2022 is set to happen on the 6th of June
Image Credits: Apple

Apple’s World Wide Developer Conference, or WWDC, shall take place on June 6, with a keynote scheduled for 10 a.m. PT/1 p.m. ET. The event is intended for developers, but the rest of the world will be watching as Apple updates iOS, macOS, and iPadOS and maybe announces new hardware.

Apple will offer WWDC as a virtual, online event, free for all developers to view from the comfort of their homes from June 6 to June 10. The keynote—the highlight for Apple fans—will be streamed live online for everyone to see, and a few lucky developers will be in attendance this year. As the big day approaches, let’s take a look at what Apple is anticipated to present at its next WWDC event.

If there is one thing we can be assured of, it is that Apple will provide iOS 16 upgrades. According to Bloomberg’s Mark Gurman, the firm will show off new Health app capabilities as well as upgrades to iPhone alerts. Just don’t anticipate a complete UI overhaul.

Other expected event highlights include watchOS 9, macOS 13, and tvOS 16—updates to the operating systems that run the Apple Watch, Macs, and Apple TV, respectively. While the modifications coming to macOS 13 are unknown, watchOS may establish the groundwork for a forthcoming body temperature tracking function.

There are also rumors that Apple will unveil rOS, or RealityOS, the software that would serve as the foundation for Apple’s next virtual and augmented reality projects. Apple will need to get its AR/VR platform into the hands of developers far before the first headsets to reach the market so that apps are ready to go when the first headsets hit the market. Could WWDC 2022 be Apple’s first step into this developing market? Possibly. Even if it does not, we should see some mentions of a mixed reality headset in iOS 16.

Even more intriguing is the possibility of new hardware appearing at WWDC. If we do receive new goods, they will most certainly come from the Mac family. While no new hardware was introduced at the previous two events, WWDC 2020 revealed Apple’s plans to shift from Intel to its own M1 chips. Prior to it, Apple introduced the new Mac Pro and Pro Display XDR, as well as the iMac Pro and iMac, MacBook, and MacBook Pro upgrades in 2017.

There is a potential, a good likelihood, that WWDC 2022 will be a software-only event. If we do receive new hardware, it will most likely be a new MacBook Air or a basic MacBook Pro 13. We’re also expecting an upgraded iMac and a Mac mini with an M2 processor later this year.

Those who passed on the Studio Display in order to save up for a more expensive display may be able to splash out on the anticipated Pro Display XDR update with a 7K resolution.

Where to watch Apple WWDC 2022 Keynote

First, mark your calendars with a day and time. Apple’s keynote will be held on June 6 at 10 a.m. PT/1 p.m. ET. It will most likely be available for viewing on Apple’s website and the official Apple YouTube channel.

You should bookmark Apple’s Event page since it is frequently updated with new information and a link to add the event to your calendars.