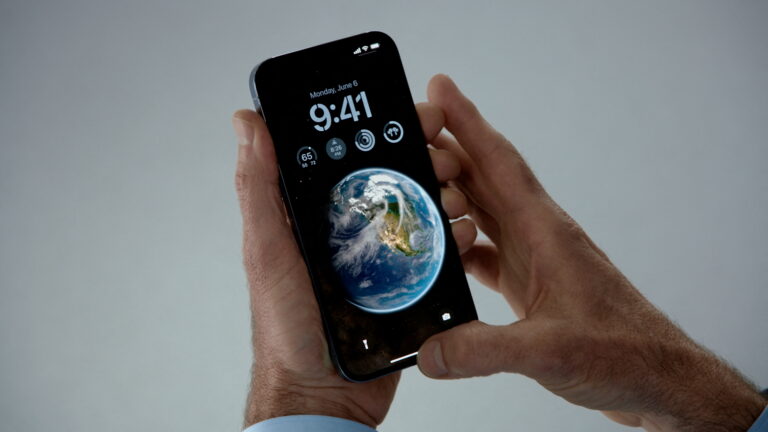 At the Worldwide Developers Conference event on Monday, Apple announced major updates to Carplay. The tech company is working on upgrading the infotainment system which will allow drivers to control certain parts of the vehicle. It will also be able to show information like fuel level and speed. The software solution will bring new generation software to their vehicles. The announcement will be from late 2023.

One of the major changes would be multiple screens support. Cars will have an infotainment system that can have multiple screens despite the size or layout of the application. Information like weather, navigation, and images posted during the presentation, can be viewed in comfort. Widgets that are powered by iPhone will be made available across the screens. It will include instrument clusters, layouts, colors, themes, and multiple styles of dials.

Various automakers are known to be interested in the program. Apple gave various major automakers in the market – Ford, Renault, Mercedes Benz, Honda Motor, Jaguar Land Rover, and Volvo. With Apple CarPlay the infotainment system can be connected to iPhone. Apps like Audiobooks, News, Podcasts, and other things can be used without leaving the CarPlay interface.

Apple wasn’t clear if this new interface would work when the iPhone is hooked up to a car either via USB cable or wirelessly. Though Apple did say that the iPhone connects with the car to share data in a privacy-friendly way. It will be included in limited models of the automakers.

The new iteration of CarPlay goes beyond just the infotainment experience as vehicles have started to adopt massive digital screens just not for the infotainment but the instrument cluster. Apple says the new version of CarPlay which will be first seen in cars by automotive bigwigs in 2023, has been designed for these diverse screen types.  Apple showed off a broad new interface that adopts the UI of the iPad for infotainment but expanded a new UI for the virtual instrument cluster. Users could potentially control the HVAC and air conditioning system from the infotainment screen while looking at critical car functions like the speedometer, the RPM counter, and the main interface of the instrument cluster in a digital format integrating even Apple Maps. Apple’s demos also showed information about the trip computer, weather, navigation system, and fuel and battery levels. Google is also doing bits of this with Android Automotive, but Apple didn’t show off a dedicated App Store for CarPlay. Apple indicated that it will have more information about this feature in the due course of time which could mean an app platform could be on the horizon.