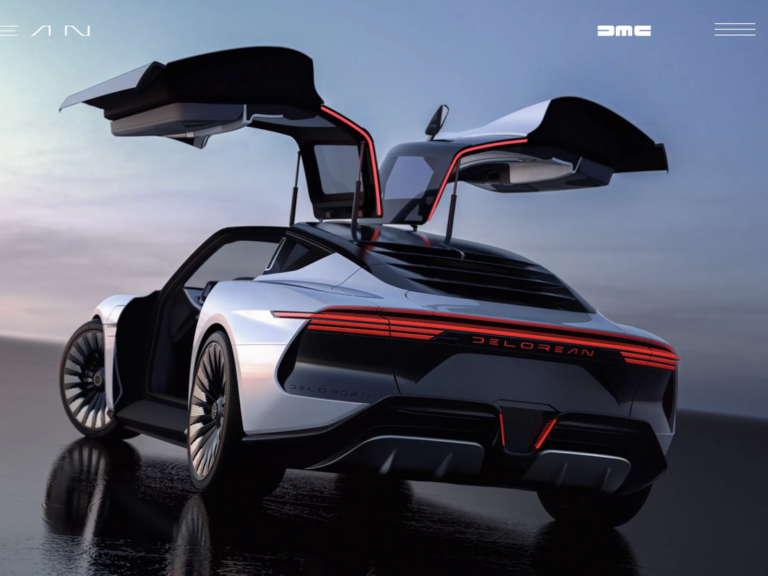 DeLorean could be preparing for a bigger comeback with an IPO

The legendary car maker went under after reaching 9,000 production units in December 1982. After 40 years, DeLorean comes with a comeback announcing the “Back to the Future” vehicle, Alpha 5. The vehicle will have added innovative and futuristic features. But it appears that there is much more coming soon from the company soon, according to industry experts.

Jurica Dujmovic from MarketWatch says that an IPO may be expected by the company. For the few years the company existed, from 1981 to 1983, it was a big hit among customers. The unique stainless-steel body and gull-wing doors made all the difference. Such a futuristic look came alive for the first time in history in the DeLorean era. Later Tesla adapted Model X doors in a falcon-wing doors style from the futuristic concept.

While the brand still is well known among car enthusiasts. The changes in the automotive industry are also an opportunity to grab. Especially as many automakers from already existing large companies, to newly formed startups. Delorean has the luxury brand value already attached to it. Lucid being a luxury EV maker, recently had to recall its vehicles over “quality reassurance”. Electric Supercar maker Rimac is also dividing its focus on battery making as well. With all the progress going on, it makes sense for DeLorean to go public. The company has to start production and going through IPO ensures cash is flowing in to make cars.

Recently an announcement was made about revealing the vehicle at the Pebble Beach car show in August. The automaker still appears to be working on the details. It is relevant to both making cars, and keep the company running. The images reveal that the company has been working on the designs for some time. The new design was made by an Italian studio Italdesign taking inspiration from the vehicle in the movie “Back to the Future”.

So far it is known that the production is to start by 2024 at the company’s factory in Texas. Initially, limited editions will be launched whose prices will start at $175,000 for a basic model. Joost de Vries, DMC’s CEO said that these limited editions will be suitable only for racetracks. Eventually, they plan to launch street-legal vehicles. Where the company is set to launch a sports coupe, a sedan, and also a premium SUV. The company officially completed a seed round of funding. So it is said to be a plausible move for the company to go public to push its production.