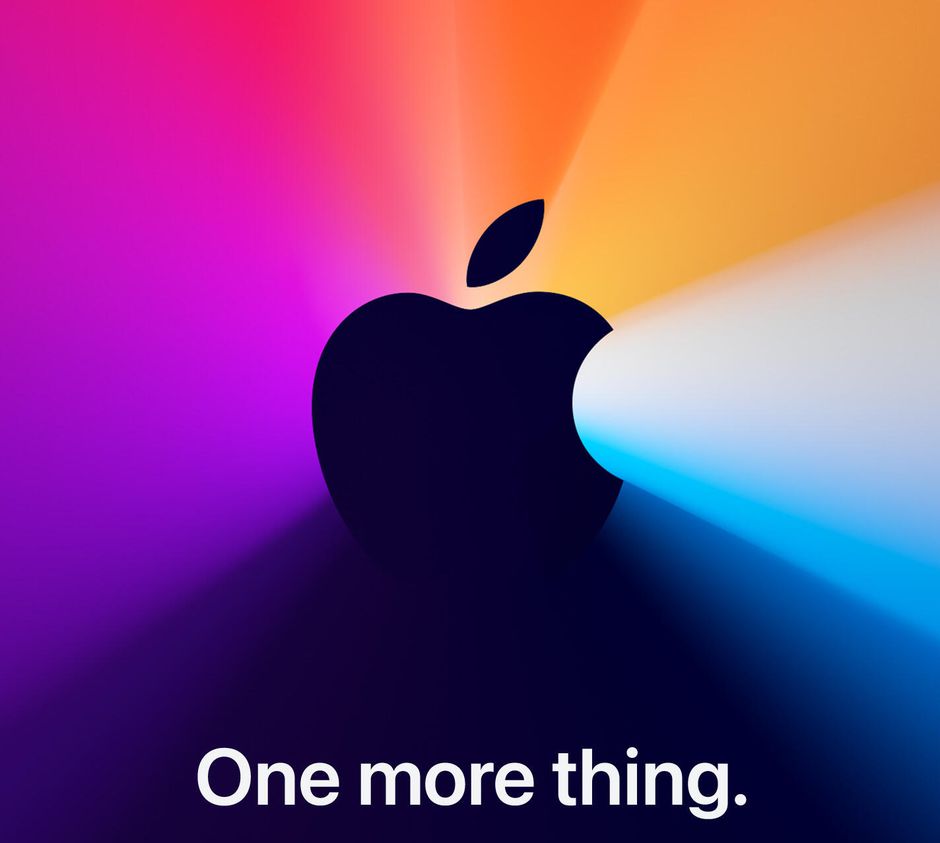 Apple’s ‘One More Thing’ event will be Live very soon and the technology giant is expected to launch this year’s  most anticipated product, Apple’s latest MacBook computers powered by home-built Silicon chips. Today will embark the beginning of the end for Apple’s long-lasted relationship with Intel.

The biggest highlight of today’s Apple event will be the new Apple Arm-based Chipsets. The company previously announced that it will conclude the forever-lasted relationship with Intel by the year 2022.

There have been a lot of speculations about “Airpods Studio”, let us see if we get a glimpse of that in today’s event.

Apple will begin the ‘One More Thing’ event at 11:30 PM IST and for all the tech-geeks out there, you can catch the Live event highlights on TechStory, so stay-tuned for more updates. 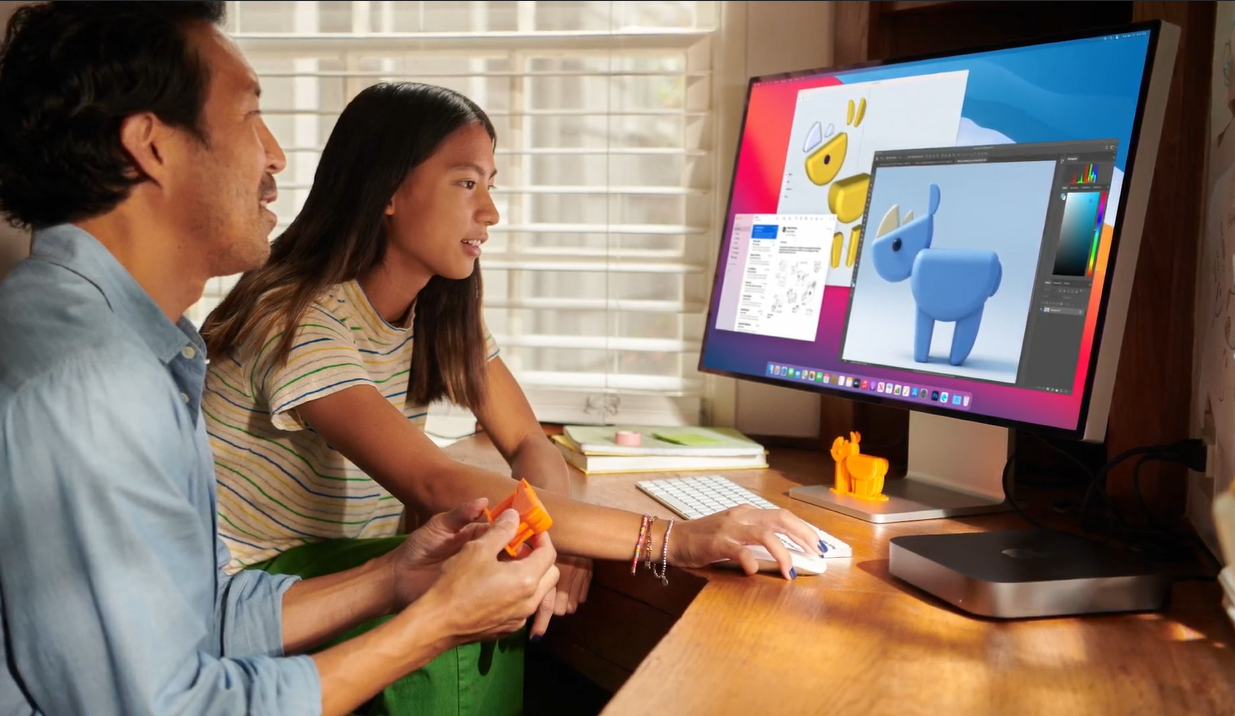 MacOS Big Sur will be available this Friday! 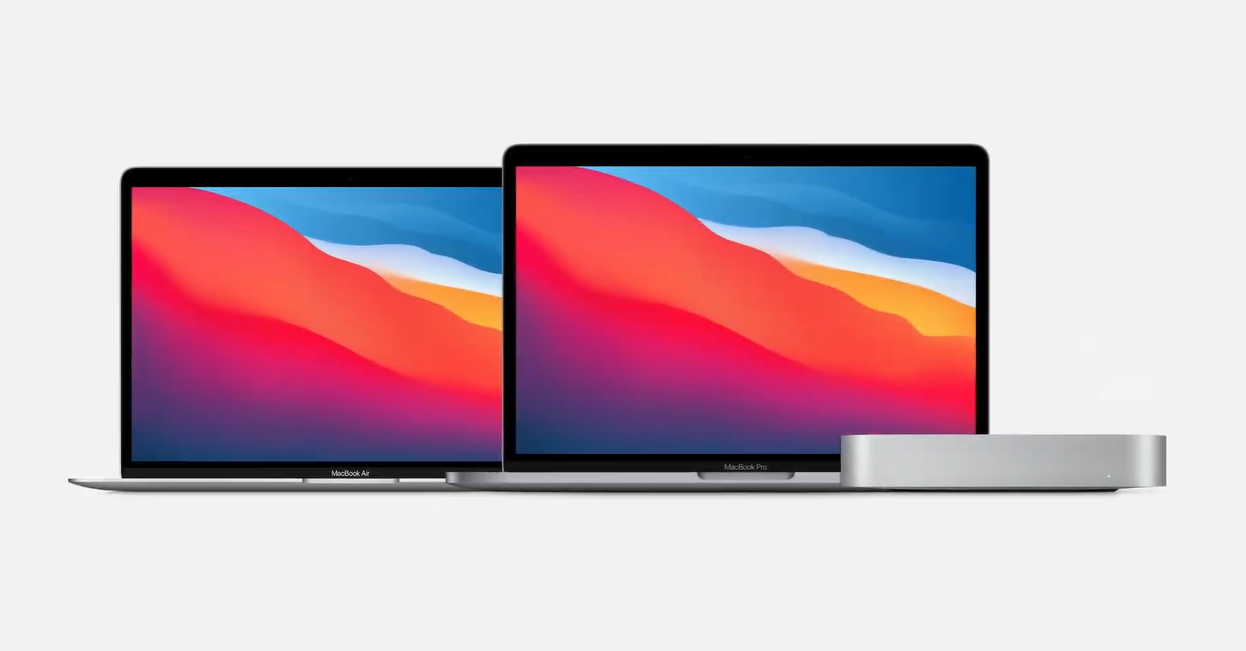 The sleek and portable MacBook Pro provides 5X better graphics and is 3X faster than any other 3-Pound laptop. The Neural Engine provides 11X faster Machine Learning performance. An active cooling system serves for an amazing 20 hours of video playback and provides the longest battery life ever in a Mac.

Mind blowing leaps in performance by the MacBook pro 13-inch is packed in the same $1299 pick-up price!

Ultimate impression of what the new M1 Chip can do!

Apple’s Neural Engine comes to the new Mac Mini. The Cool and quite Mac Mini comes with 6K resolution.

The most versatile Mac Mini starts at just $699.

MacBook Air is silent! 18 hours of video playback, highest performance boost, long battery life and new image processing: All of that, without a Fan! 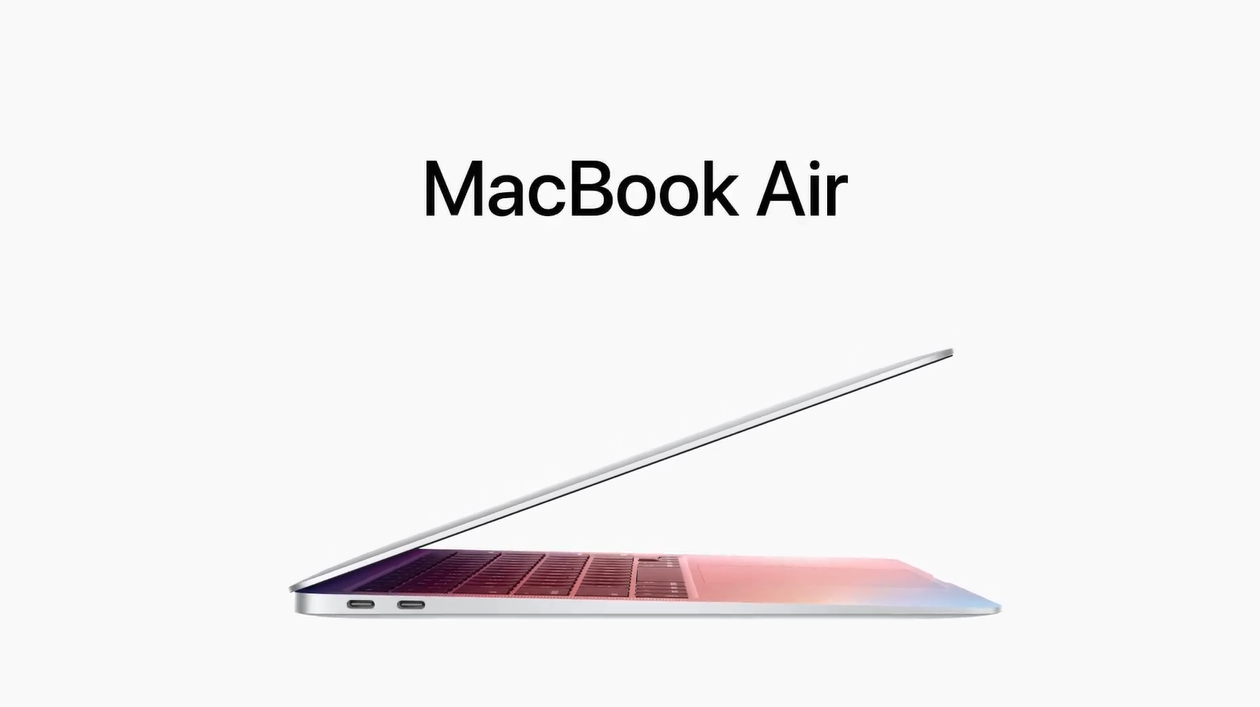 MacOS Big Sur is engineered to the core; all Apple applications run super-efficient with the latest M1 Chip and feature packed MacOS Big Sur. Incredible technology that enables users to run universal apps- One application can run on all Intel-based and M1 chip-based Macs.

M1 scales up the architecture and users will be able to install and use all iPhone App Store applications on their latest M1 powered MacBook devices. 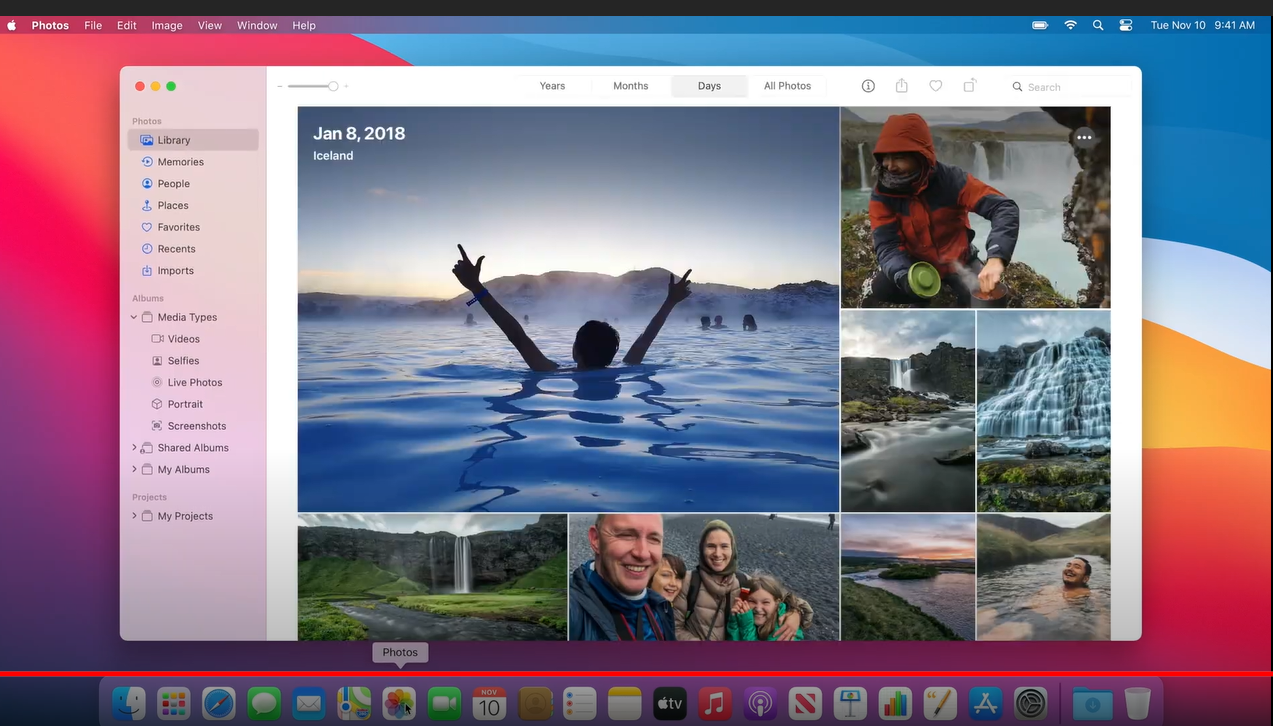 The best chip ever created by Apple. A profound chip upgrade! 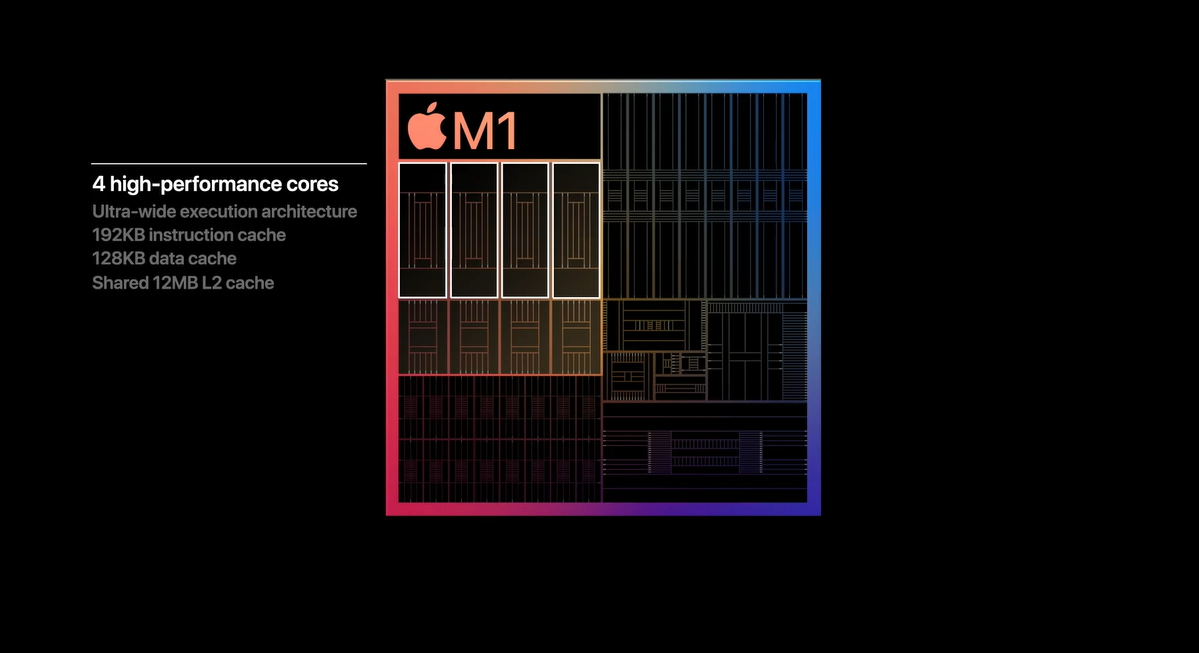 Tim Cook talks about this year’s ‘One More Thing’ being all about the MacBook, how it changed the world. A pre-cap on this year’s latest Apple Products. 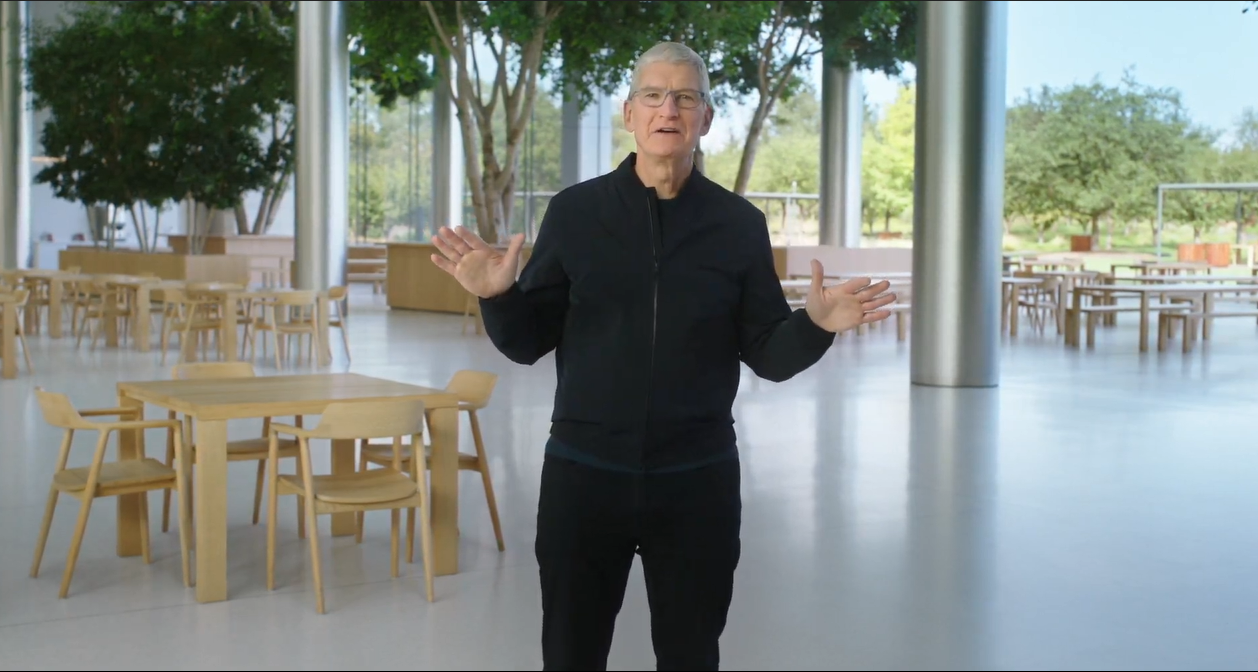